Top 5 Team Performances of the Premier League Season So Far 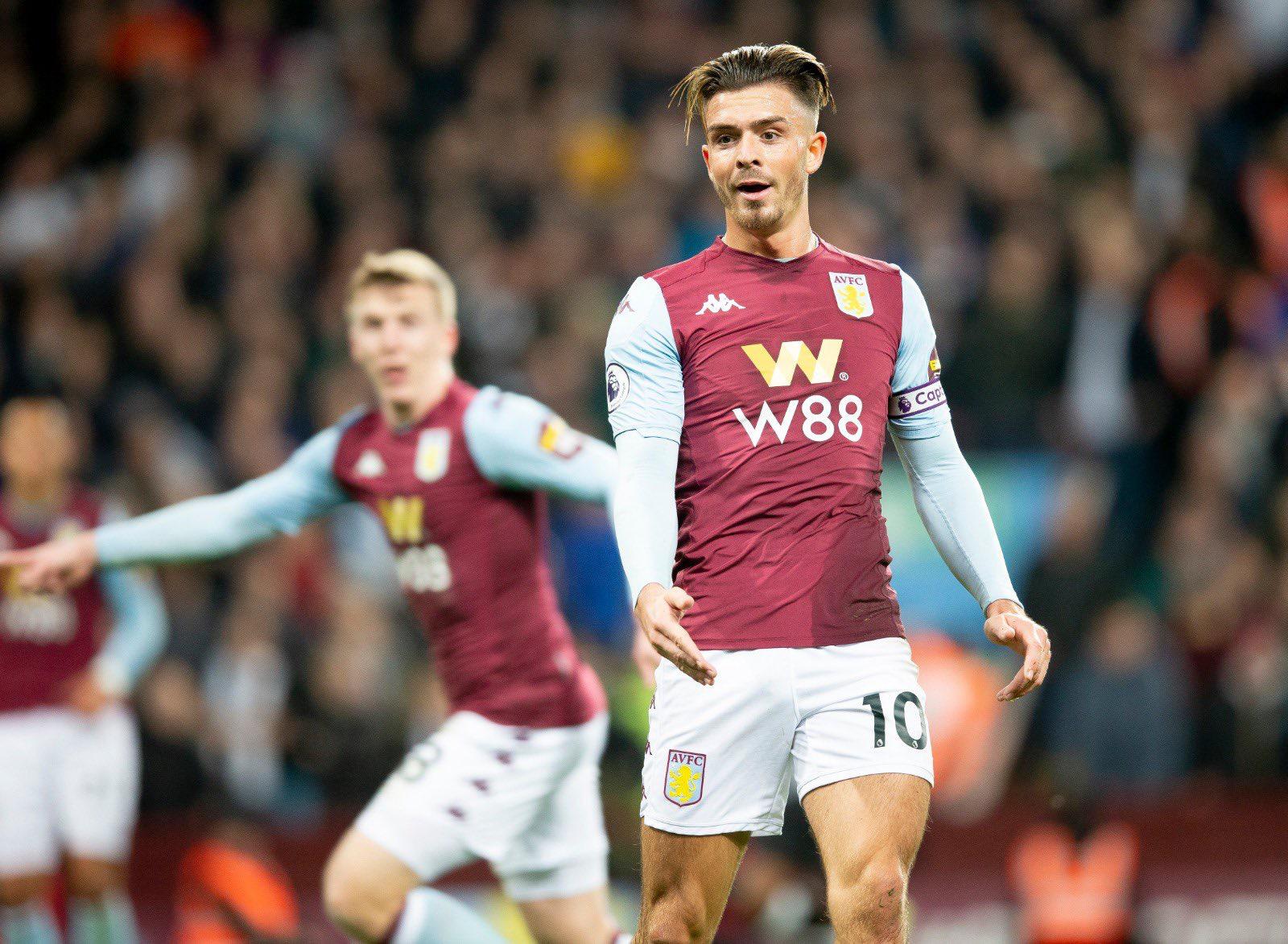 It’s been a strange, strange season so far in the Premier League. Few would have predicted that Aston Villa would be holding a perfect record going into late October, or that Everton would be topping the table. But if the table looks a little weird, then some individual matches have been even weirder. Some thumping results have caught the eye, and we hope that is going to continue long into the season.

Below we are going to pick out five of the best team performances in matches so far this season, starting with the most obvious one:

Off. The. Richter. Scale. Liverpool’s defensive frailties were pinpointed long before heading to Villa Park to face a swashbuckling Villa, but nobody could have seen this coming. Villa exposed Liverpool’s high defensive line again and again, with Jack Grealish and hat-trick hero Ollie Watkins doing particular damage. But even players like Trezeguet and John McGinn joined in the fun. We will probably chalk this up as an anomaly for the history books, but Villa have proved since then that they are going to have a great season. They are 9/1 in the online football betting with 888sport to secure a Top 4 spot at the end of the season. They couldn’t, could they?

On that same Sunday, West Ham managed to beat Leicester comprehensively at the King Power Stadium in another shock performance. However, West Ham put on an even better show a week earlier when dismantling Wolves 4-0. It was the perfect tonic for boss David Moyes, who had led the sack-race odds in the early part of the season. Moyes had little backing in the transfer window, but he has managed to galvanise his team, getting a tune out of players like Jarred Bowen, Thomas Soucek and Michail Antonio. Credit has to go to Moyes, though, who has become something of a figure of fun as a football manager. Results this season have shown the man can manage.

Spurs Pile On the Pain at Old Trafford

United were shockingly out of sorts at the start of the season (one of the reasons Crystal Palace’s victory over the Red Devils didn’t make this list), but most thought that they would shake off that rustiness by the time Spurs came to town. How wrong we were. United’s shambolic defending took the shine off what was an incredible attacking performance from Spurs, with Harry Kane and Heung-min Son impressing, in particular. The duo has shown in other games that they mean business this season, becoming the darlings of fantasy football teams. However, it was this showing in front of an unsurprisingly smug Jose Mourinho that saw Kane and Son at their best. The capitulation when leading 3-0 at West Ham has perhaps stalled Spurs’ momentum a bit, but they showed at Old Trafford that they could easily be a Top 4 team this season.

Leicester and Vardy Give Guardiola Nightmares

How can a team beat Man City 5-2 away, and then lose 3-0 at home to West Ham the following week? That’s the Premier League in a nutshell this season. Pep Guardiola will probably point to the three penalties awarded to Leicester in this game, but that belies the fact that Leicester ripped open City’s defence again and again in this match. Jamie Vardy, who scored a hat-trick, caused havoc with his running behind City’s defensive line, with out-of-position defenders having no option but to take him down. James Maddison added a stunner for the Foxes to put the icing on the cake of a superb performance.

Man City Get Back on Track Against Arsenal

A tone shift here as this victory was not as headline-grabbing as the others on this list. However, it should be held up as an example of Pep Guardiola’s tactical astuteness and the quality of his Man City team. The scoreline read 1-0 City, but the match was far more comfortable than that for City, especially in the second half. Yes, Ederson was called into action on a number of occasions for City, but the revamped back three coped well against an impressive Arsenal team. Again, it was not as illuminating as other performances on this list, but it was enough for bookmakers to reinstall City as title favourites and evidence that Guardiola can still bring out a tactical masterclass.