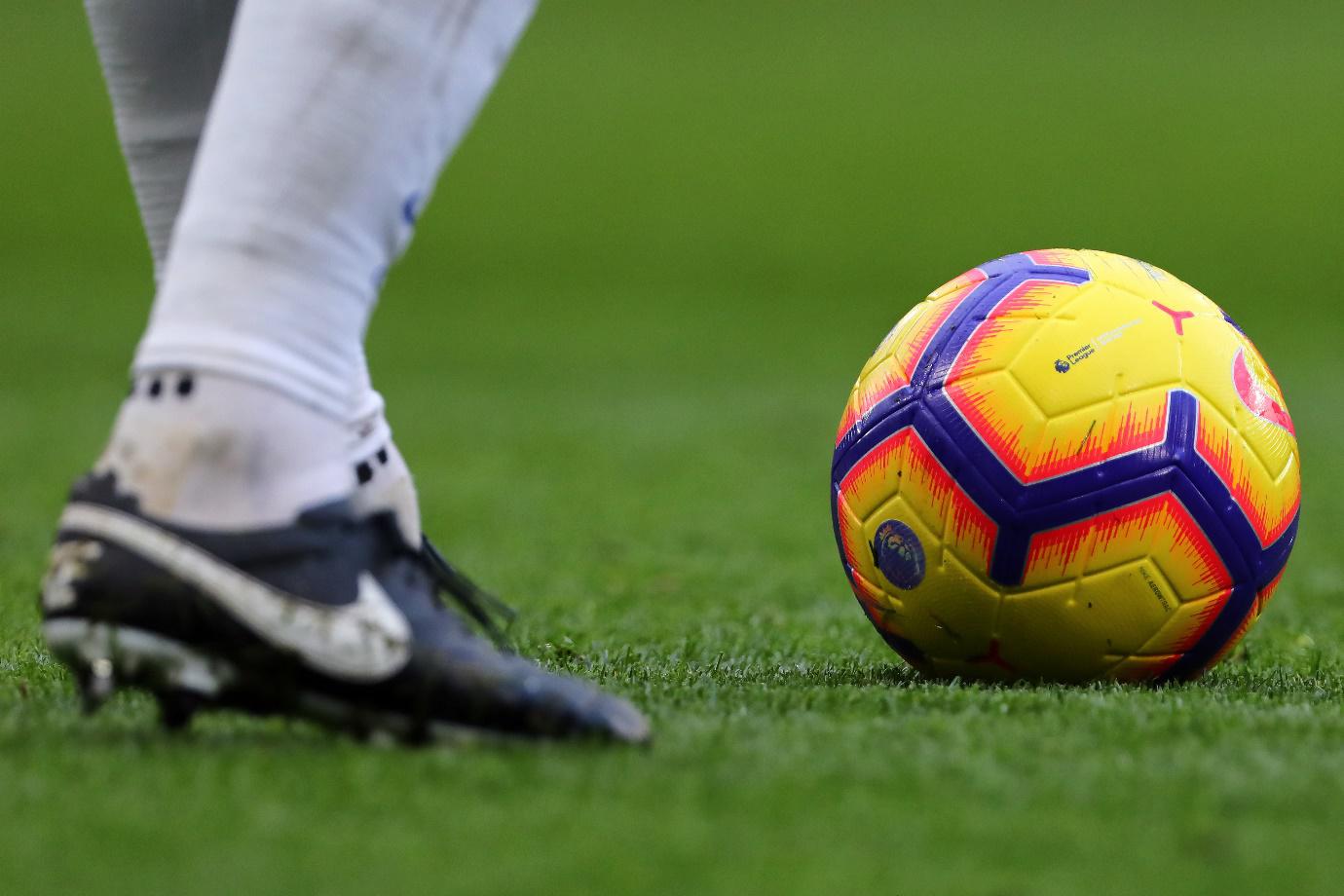 This year’s Premier League campaign is going to be like no other, with the stoppage for the World Cup in Qatar an unprecedented state of affairs in the football world. It’s hard to really say what impact the hiatus is going to have on the English top-flight at this stage as it’s never-before-seen circumstances — unless you count the Covid-19 circuit breaker, of course — but there’s a sense it could play out like two entirely different seasons.

Therefore, the in-form sides in the latest Premier League odds might lose a bit of momentum and wind from their sails, while those that have struggled thus far in the campaign could welcome the break — hoping to return on Boxing Day with a new lease of life and ready to turn their fortunes around.

That said, read on as we take a look at three of the out-of-form sides who could benefit from going back to the drawing board during the World Cup period.

The most obvious side is Liverpool. The Reds have been on a rollercoaster this season and you just never what to expect from them any given gameday. October was the perfect example of their turbulent displays, starting the month with a 3-3 draw against Brighton & Hove Albion and a defeat to Arsenal before successive wins over Manchester City and West Ham United. But back-to-back losses to bottom of the table Nottingham Forest and Leeds United brought them back to square one.

If the Reds can wrap up the fixtures this side of the World Cup with wins in their final two matches, it might be a good basis to end on and give Jurgen Klopp and his coaching staff something to work with during the four-week break. Plus, the fact that some key players like Mohamed Salah, Andrew Robinson and maybe even Trent Alexander-Arnold won’t be going to the tournament will allow them to recharge and work on things on the training ground.

The Steven Gerrard era at Villa Park didn’t even last 12 months in the end, with the former Rangers manager sacked last month following an embarrassing 3-0 defeat away to Fulham — Aston Villa’s sixth defeat from their opening 11 games of the season, despite the fact Gerrard was given over £90 million to spend across two windows.

The Midlands side had to wait almost two weeks for new boss Unai Emery to be granted a work permit, a period in which they won and lost 4-0 — beating Brentford and losing to high-flying Newcastle United respectively.

Some might argue that the fact Emery has two games in the dugout before the World Cup is a hinderance, as he might find some momentum in that time, but the two matches followed by the month break is the perfect opportunity to see what needs changed in that time. Rather two fixtures than none at all!

Just 22 miles up the M6 from Villa Park, there will also be a sigh of relief at Molineux Stadium when the break for the World Cup rolls around. Wolverhampton Wanderers have been managerless since sacking Bruno Lage in early October and things have just kind of rumbled on as they were before since — with just one win, one draw and three defeats in the five matches fronted by Steve Davis.

Wolves’ hunt for a new manager has probably been more difficult than expected, as Queen’s Park Rangers boss Michael Beale seemed to be all-but-confirmed before suddenly declining the role to stay at Loftus Road.

They appear to have solved their problems, as Julen Lopetegui is expected to be appointed after initially turning down the Midlands side’s advances as well, and the World Cup will give the former Spain manager the chances to get things in place before they attempt to climb out of the relegation zone come Boxing Day.