Michael Beale's quest to bring QPR back to the big time 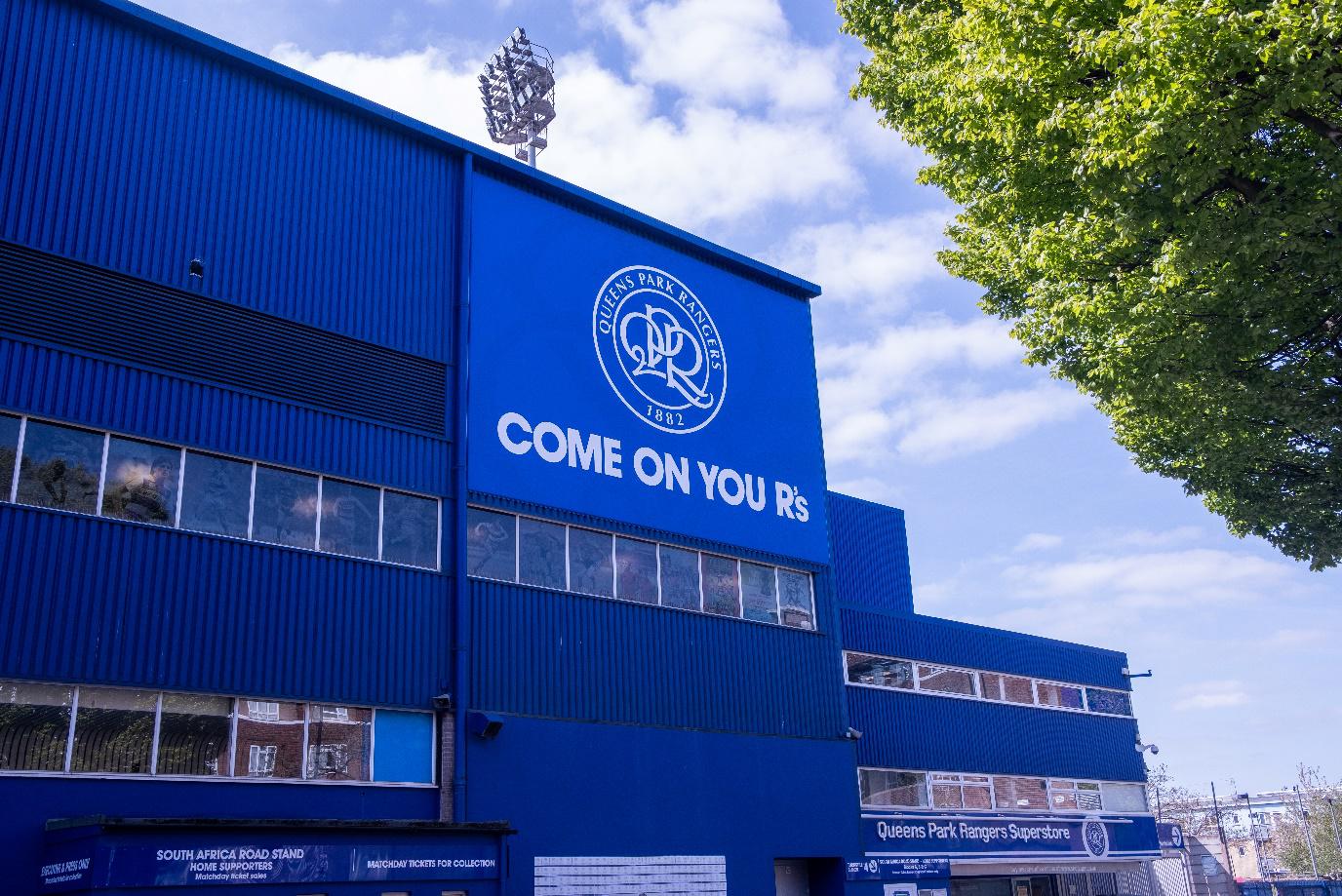 By turning down the chance to manage Wolverhampton Wanderers and deciding to remain in charge of Queens Park Rangers, Michael Beale made a serious statement of intent. The highly rated coach clearly believes that he has a real chance of leading QPR back into the promised land that is the Premier League.

“When I joined the club in the summer I found an ownership that was really honest with me about what they wanted,” Beale said in an interview with club media. “They gave me my first opportunity to be a manager and I took that task on with a lot of enthusiasm and excitement. Wolves is a fantastic football club and it was a real privilege to be asked to speak to them but I didn’t think it was the right moment because I entered into an agreement here.

“Integrity and loyalty are big things for me, and if they are the values you live by you have to be strong. I have been all-in here and I have asked other people to be all-in so I can’t be the first person to run away from the ship. I don’t think we are anywhere near where I want QPR to be. We have a lot to do but I’m excited by it.”

Those words will have been music to the ears of QPR’s supporters, who are revelling in their team’s improved fortunes this season. Beale’s team have been in supreme form, and at the time of writing find themselves at the top of the Championship table, with the Loftus Road faithful savouring the giddy thoughts of promotion.

It’s been a period of stagnation in that particular part of west London. QPR have threatened to challenge for the play-offs at different points since they were last relegated from the Premier League in 2015, but they have always stuttered in their bid to escape the Championship’s clutches.

Things feel a little different this time though, with the team favoured by many in their weekly football accumulator. Beale is a coach who has a clear purpose in the way that he works. Many credit him with much of Steven Gerrard’s success at Rangers, where Beale served as the Liverpudlian’s assistant. It’s clear that his coaching talents are widely respected throughout the game, as evidenced by Wolves’ approach for his services.

The fact that Beale turned down the chance to manage in the Premier League shows that he has full belief in his squad to win promotion from the Championship. QPR certainly have some real talent at their disposal, not least Chris Willock, who has been the club’s main goalscoring threat this season.

Ilias Chair continues to pull the strings in attacking midfield positions, and those who watch the Championship regularly will know that the Moroccan would be more than capable of strutting his stuff in the Premier League.

The break in the season caused by the upcoming World Cup will make this campaign a strange one, and it will be a challenge for Beale to continue QPR’s good form when the action gets back underway on Boxing Day. But the Englishman has fostered a winning culture at Loftus Road, and the team will be further galvanised by Beale’s decision to stay instead of leaving for Premier League pastures.