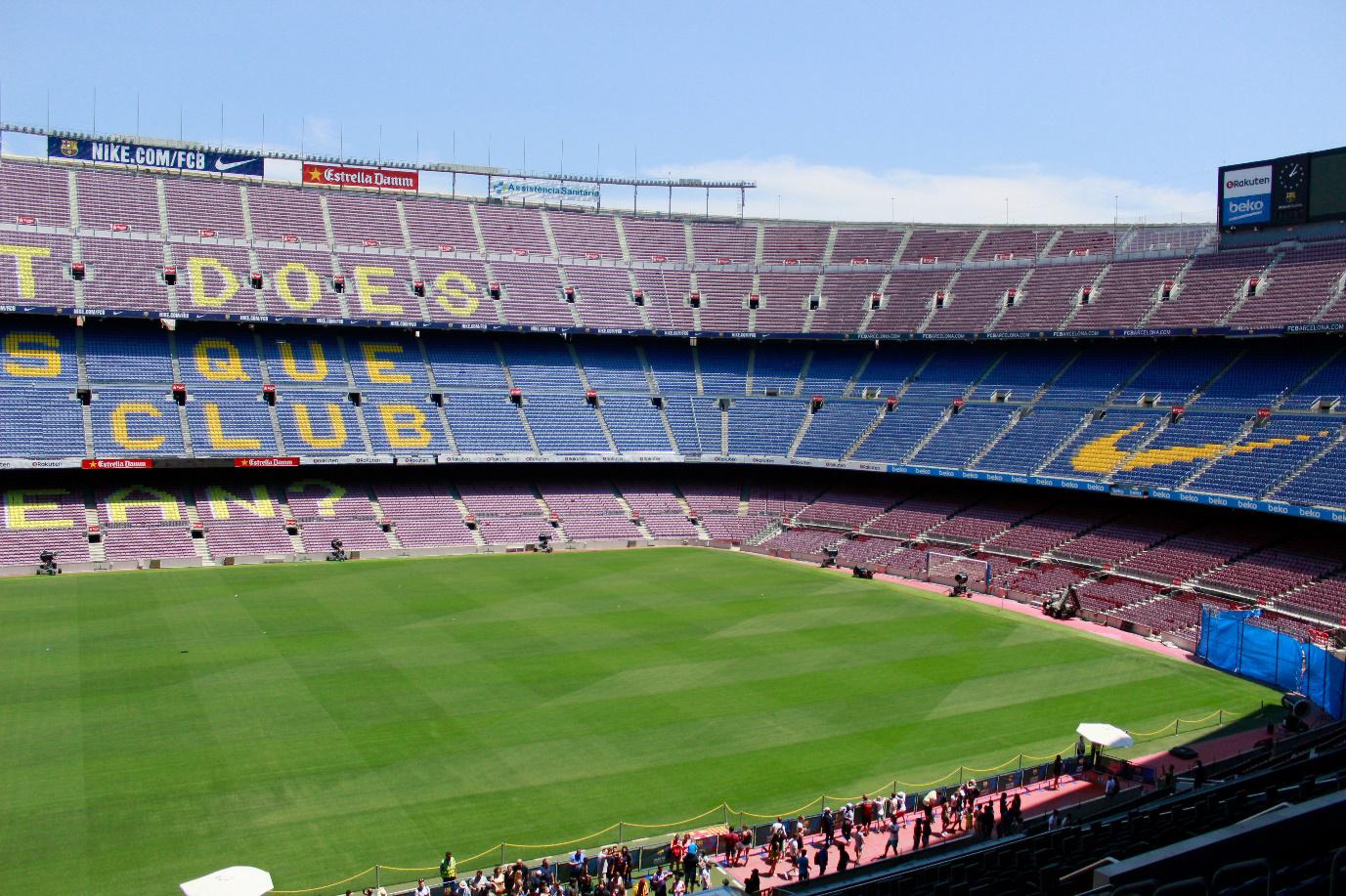 It’s been a strange summer over at Barcelona. Despite the club being rooted in debt, they have nonetheless splashed the cash this summer in a desperate bid to regain their place at European football’s top table. Five new signings will be taking to the field for the Catalonians this season, as they seek to bridge the gap between themselves and last term’s La Liga champions Real Madrid.

The football odds will be favouring Barcelona to enjoy success this season, so let’s take a closer look at the new additions hoping to fire them to glory.

It’s been a summer defined by big-name strikers making high-profile transfers, and Robert Lewandowski’s switch from Bayern Munich to Barcelona is certainly one of those. The Pole has been the standout marksman in European football over the last few seasons, and now he has a new challenge to look forward to.

Lewandowski will bring guaranteed goals, and a central target up front for Xavi’s attack to be built around. At 34, Lewandowski is no spring chicken, but he is still operating at the highest level and will have plenty to offer Barcelona this season should he remain injury free.

At one stage this summer, Raphinha looked destined for a move to either Arsenal or Chelsea, before Barcelona swooped in at the last minute to nab the former Leeds United winger’s signature. Raphinha will bring plenty of quality to the wide areas at Camp Nou, and the prospect of the Brazilian linking up with the likes of Lewandowski, Memphis Depay and Pierre-Emerick Aubameyang will be mouth-watering for Barcelona’s supporters.

Raphinha has been Leeds’ standout player over the last couple of seasons, and it will be interesting to see whether he can rise to this new challenge.

Defensive reinforcements have been the order of the day at Camp Nou this summer, and the signing of Jules Koundé from Sevilla will help bring greater solidity to the backline. Koundé is another player who has long been linked with a move to Chelsea, but again Barcelona acted faster to secure his services for a reported fee of £45 million.

Koundé has plenty of La Liga experience, which will be valuable to Barcelona as they attempt to establish themselves as favourites in the football betting tips from Betfair.

As well as splashing the cash on Lewandowski, Raphinha and Koundé, Barcelona have also made a couple of astute free agent signings. One of these is Franck Kessié, who arrives from Serie A champions AC Milan having established himself as one of Europe’s standout central midfielders. Kessié will bring energy and dynamism to Barcelona’s midfield, and will no doubt have a big role to play if the club are to win silverware this season.

Barcelona’s other arrival on a free transfer is defender Andreas Christensen, who opted not to sign a new contract at Chelsea, and has wound up at Camp Nou as a result. The centre-back is a calm and composed presence on the ball, and is a player perfectly suited to Xavi’s style of play. He’ll bring plenty of class to Barcelona’s back four, that’s for sure.