Is Zlatan Ibrahimovic still able to perform at 41? 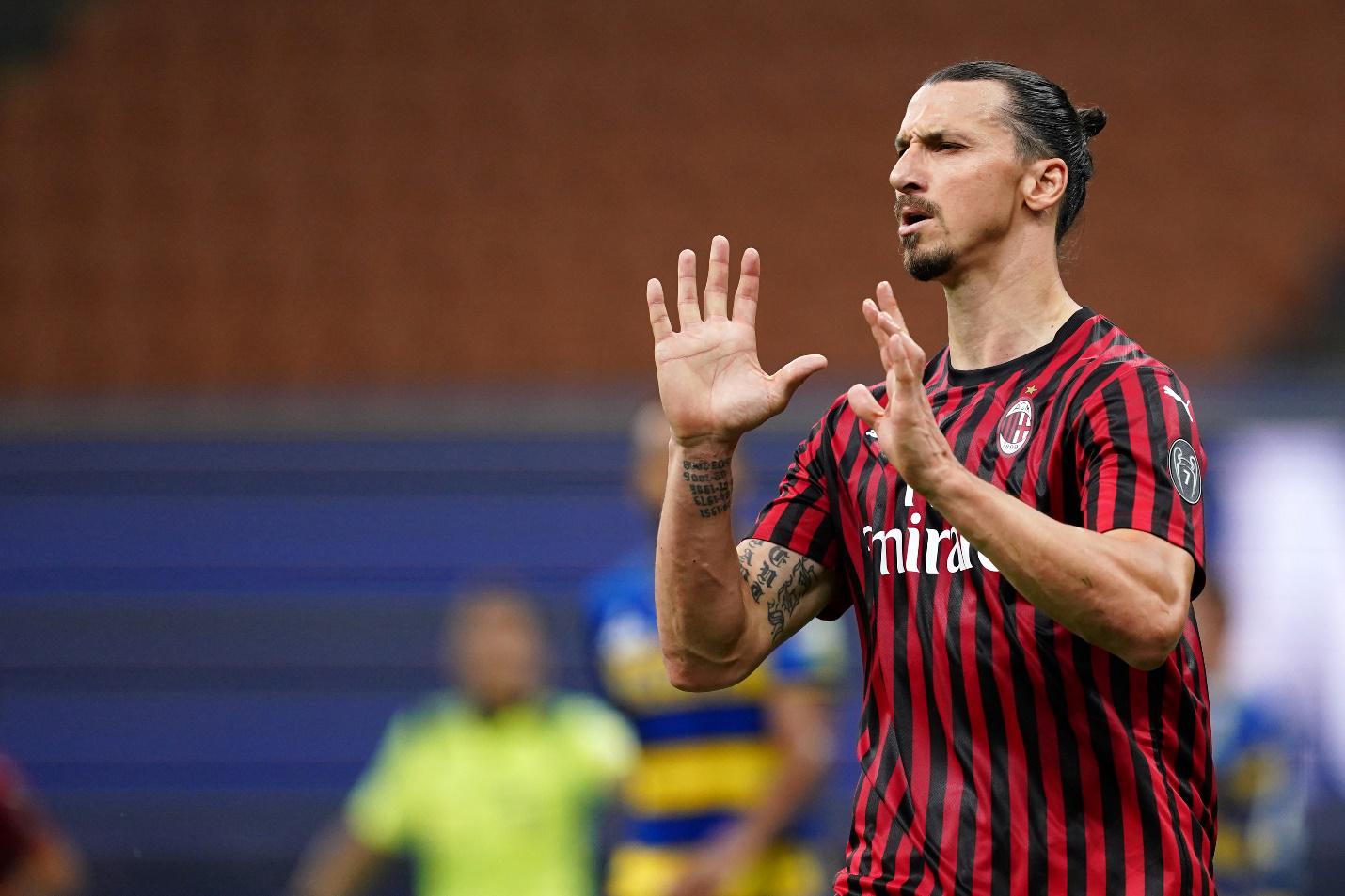 Zlatan Ibrahimovic has always been a controversial figure. The Swedish striker is a strong personality and has a reputation for grating on others. That being said, plenty of Ibrahimovic’s former teammates swear by his strength as a unifying presence in the dressing room, and insist that he brought the best out of them.

One thing is for sure, he has no greater advocate than himself. Ibrahimovic has never been shy about bigging himself up, both as a footballer and as a person. How seriously people take him varies — when he compared himself to a lion, many found the comment laughable, rather than laudable.

Nobody would argue against his ability as a footballer, however. Ibrahimovic has always had exceptional technique and, with his self-confidence, it’s no surprise to see the forward regularly attempt, and pull off, the spectacular.

Additionally, standing at 6’4”, the centre forward is an imposing presence. His physicality has always been a key feature of his game, but far from just being a strong target man, Ibrahimovic moves with grace and agility that belies his build.

It’s easy to see why he’s always backed to score goals on the Betdaq exchange, he’s made a habit of scoring goals throughout his career. He takes great care of himself, and it’s allowed him to play at the top level into his 40s. However, despite comparing himself to Benjamin Button, even the Swede can’t last forever.

It came as some surprise to fans when AC Milan announced that his contract would be confirmed for another season, expiring in the summer of 2023. The Italian side had just won their first Serie A title in 11 years, Ibrahimovic having also been involved in their previous Scudetto win.

There’s no doubting how well Ibrahimovic has served the club over the years, but it was clear in their last campaign that he was no longer at the peak of his powers, and another year of the Swede, almost certainly on a generous contract, is questionable decision making.

It emerged at the end of the season that Ibrahimovic had been playing through a serious knee injury. He explained that he had been suffering an ACL problem for the last six months, and was barely able to train with the team.

He underwent an operation, which was successful, but which will likely rule him out till the beginning of 2023. That makes the decision to extend his contract even stranger. The Swede will be unavailable for the first half of the season, and Milan will find themselves heavily reliant on Rafael Leão and Olivier Giroud, their top scorers from the 2021-22 season.

The arrival of Divock Origi should ease the burden a little, although the former Liverpool forward hasn’t shown himself to be a prolific forward at the top level yet, despite his occasionally heroic moments at Liverpool.

Regardless, Milan will have to prepare for life without Ibrahimovic. Even if he does return in a timely manner, there’s no guarantee that he will be fully healed. It’s not unusual for players to struggle to return from an ACL injury and, at Ibrahimovic’s age, that concern is even more pressing. The club will have to view the Swede’s return as a bonus, rather than something they can plan for.

All that being said, it could be argued that whether Ibrahimovic can perform is something of an unnecessary question. The Swede put his body on the line, taking painkillers on a daily basis to ensure that he was ready whenever the team needed to call upon him.

That being the case, there’s certainly an argument to be made that Milan owe him a one-year extension. Whether or not he contributes much isn’t the question, so much as whether he deserves a reward for his loyalty and sacrifice. For many, the answer to that question is a categorical yes.