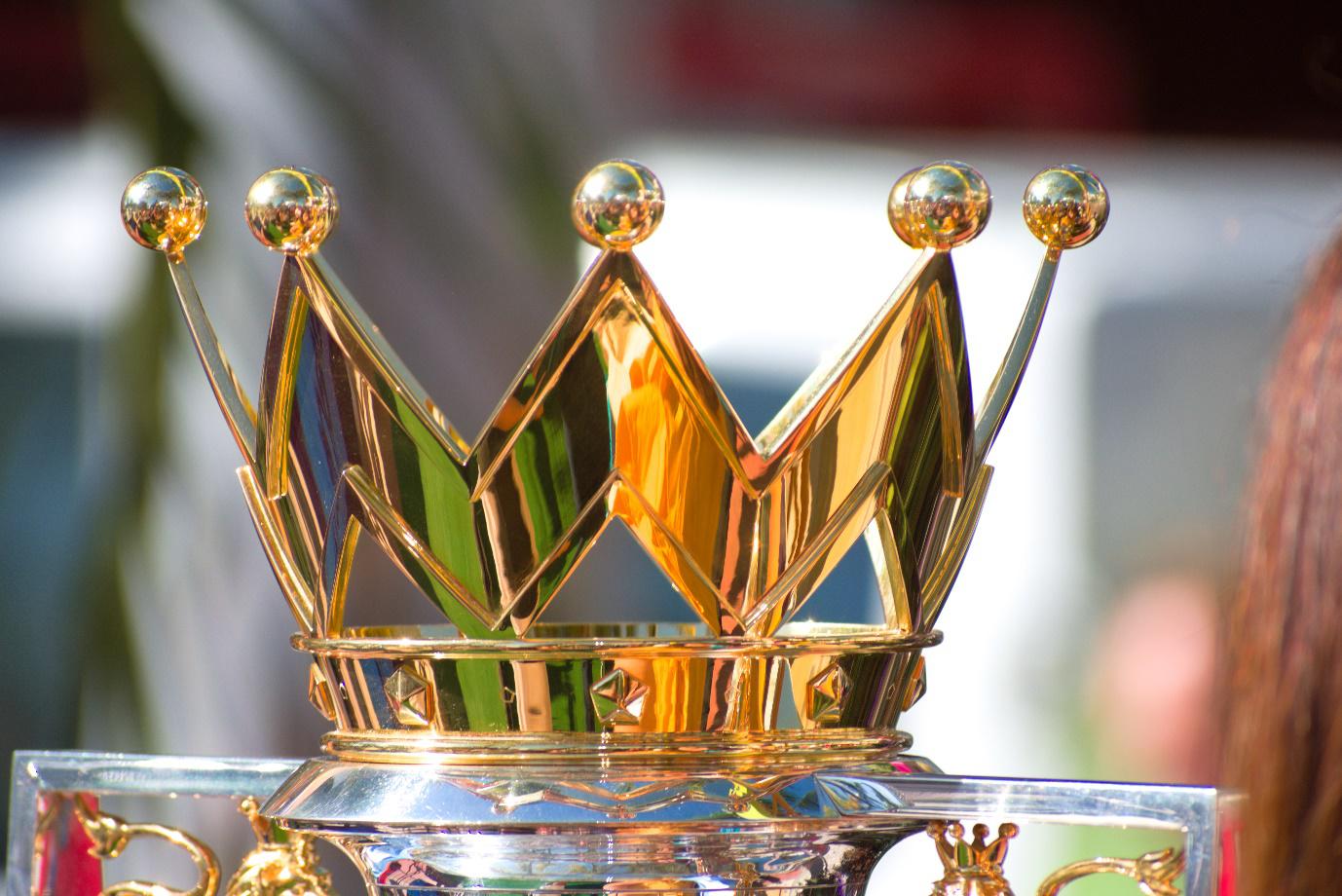 As the Premier League season concludes for another season, attention swiftly turns to the summer transfer window. An intense few months that sees teams at both ends of the table scramble to improve their squads before the first kick of a ball in August. Newly promoted teams look to keep hold of their top talent whilst the conventional big six look to make a genuine title bid after Manchester City won the league for the second time in a row on the final day.

With the Premier League introducing five substitutions per game, squad depth will be vital. And you can expect many sides to delve into the market when it officially opens. However, some business has already been conducted, and you only need to look at the list of outright winners for the title on https://www.betdaq.com/ to see how crucial the race for the best players will be. Read on, as we take a look at three transfers that have already been confirmed in England’s top flight.

Manchester City had not even been crowned champions yet when they were quick to pounce on Erling Haaland’s release clause at Borussia Dortmund. The Norwegian, who is one of the hottest prospects in world football, joins Pep Guardiola’s side with the hope of winning a third consecutive league title and strengthening their bid for a first Champions League.

Although they scored 97 league goals last term, City were without a recognised striker, and Haaland’s brute force and goalscoring ability make him a genuine threat before having even kicked a ball at the Etihad. The 21-year-old arrives for £69 million, along with Julián Álvarez from River Plate, with Guardiola quashing talk that Haaland wouldn’t suit his philosophy.

As quickly as Fulham were promoted back to the Premier League, their squad has been raided for their most creative player. Fábio Carvalho joins Liverpool after a breakthrough season in the Championship, with the 19-year-old arriving for an initial five-million-pound compensation fee — which could rise to seven depending on performances. With Harvey Elliott we’ve already seen that players can make the step up from Craven Cottage to Anfield, but despite 10 goals and eight assists in the second-tier last season, Carvalho may have to settle for a bit-part role while he is integrated into Jürgen Klopp’s system.

The Steven Gerrard effect is clearly working in the favour of Aston Villa, as they continue to rebuild their squad after the departure of Jack Grealish’s departure by picking up Boubacar Kamara from Ligue 1 outfit Marseille on a free. The Frenchman, who predominantly plays as a holding midfielder, will serve as a long-term partner to Douglas Luiz in front of the Villa defence, as they look to improve on their stop-start season under the former Liverpool legend.

The final day collapse to City demonstrated the underlying issues within the squad, but as well as helping a porous defence, Kamara can create chances to, hoping to provide more for Phillipe Coutinho, who made his loan move from Barcelona permanent earlier this month. The move from Marseille clearly shows the player’s ambitions, particularly as they have earnt Champions League football next year, but Kamara believes in the project at Villa Park.

“I thought a lot about it, and I think this is the correct decision for my career. I am excited to begin.”

Kamara said: “The coach was very important to me. He came to see me in Marseille in my home and we discussed a lot of things and spoke about the move. There was a really great feeling. He played a huge part in my decision to sign here. I hope I can return all the confidence he put in me.”