Where next for Darwin Núñez? 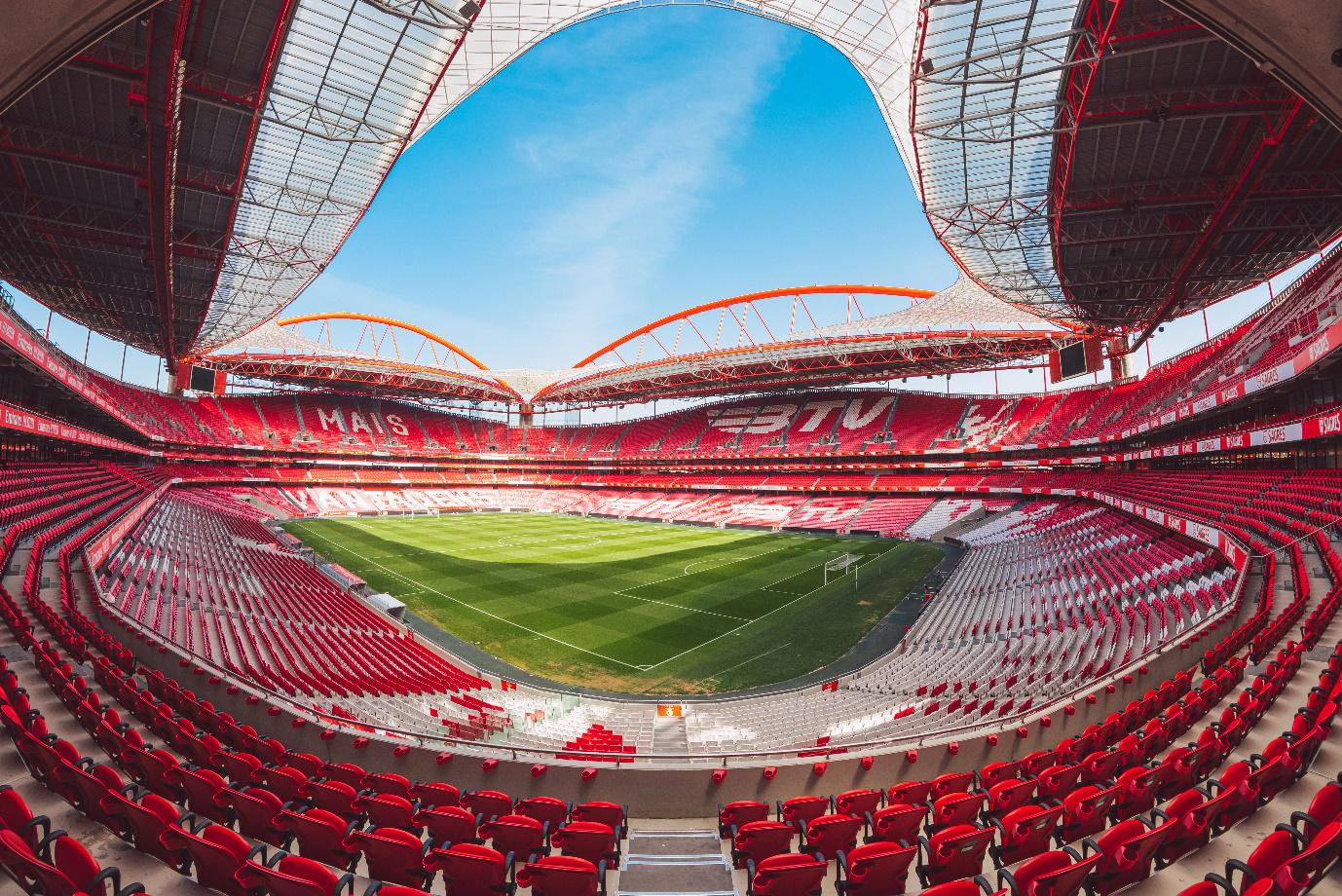 Liverpool ensured Benfica’s Champions League run came to an end with a 6-4 aggregate victory in which the Portuguese side never really looked like winning. There were moments of brilliance, albeit brief ones at Anfield, and even with a rested team ahead of a gruelling end of season schedule, the Reds were able to book their place in the semi-final.

For all of Benfica’s shortcomings, they certainly gave a good account of themselves in the second leg, especially as the Champions League betting had essentially written them off already. Despite their underdog status, they can take some solace in the knowledge that they possess one of the best up and coming strikers in world football — Darwin Núñez.

The Uruguayan led the line well for the Lisbon outfit across both legs and got his first goal on English soil with some clever movement that defied even Liverpool’s high line. There’s no doubt the 22-year-old is going to be a top player, but does his future lie outside of the Estádio da Luz? With Europe’s biggest clubs all interested in his signature, lets take a look at some options for Núñez this summer.

Let’s start with the side that knocked Benfica out, Jürgen Klopp’s Liverpool. While Núñez isn’t the archetypal Klopp forward, his movement and ability to hold the ball up could bring a new dimension to an already impressive attack. While Liverpool may want to strengthen in other areas first, especially with their ageing midfield, if an offer comes up for the youngster that is too good to be true, then you’d expect the Reds to pounce, with the German manager a big fan of the striker.

“Extremely good-looking boy, huh?” Klopp joked. “And a decent player as well. Really good, really good. I knew before, of course, but he played pretty much in front of me with his tough battles with Ibrahima Konaté.

“He was physically strong, quick, was calm around his finish. Good, really good. I always say in these situations if he is healthy, it’s a big career ahead of him.”

Núñez is still young and while a move to one of Europe’s elite will come with success in terms of trophies, there’s no guarantee of gametime. Borussia Dortmund seems a sensible stepping stone that will allow the forward to become the new main man, if Erling Haaland is to depart the Signal Induna Park as many believe. The Bundesliga is more competitive and with Dortmund’s adoring fans and the club’s reputation of developing top strikers, the move ticks all the boxes on paper, it just depends on whether or not Benfica are willing to sell.

Diego Simeone’s no nonsense brand of football would perfectly suit Núñez and with Luis Suárez not getting any younger, a move to Atlético Madrid makes sense for the fellow Uruguayan, whose pace and physicality could perfectly combine with the flair of João Félix. Atléti have let their standards slip both domestically and in Europe this season, and a big marquee signing could be exactly what they need to try and win back their La Liga title as well as make a better bid for the Champions League.