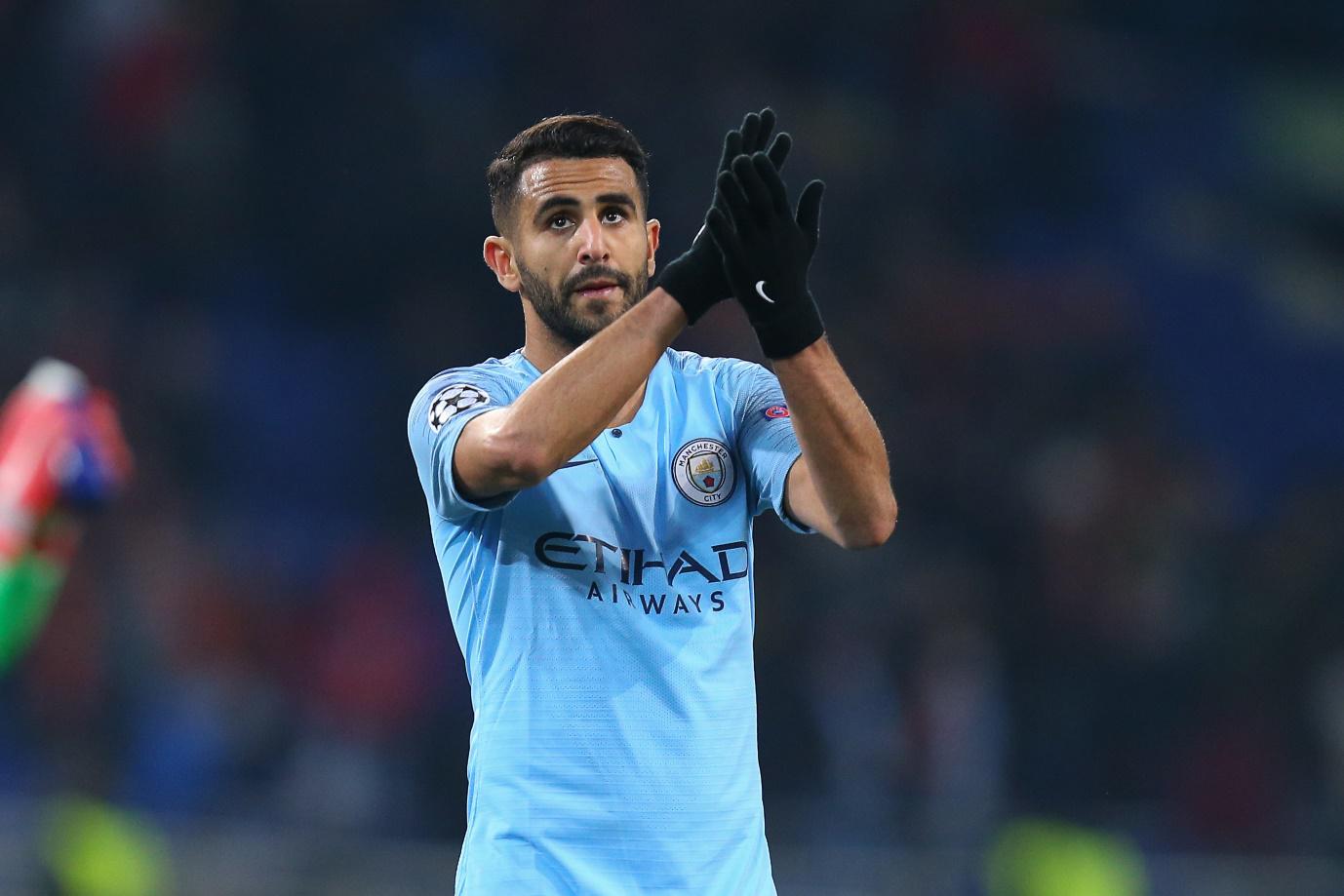 As the Premier League season inches towards its closing stages, it’s a good time to take stock of some of the campaign’s most impressive performers. While the likes of Mohamed Salah, Kevin De Bruyne and Trent Alexander-Arnold have been making the headlines throughout the season, there are a few players who have perhaps gone under the radar in terms of the quality and consistency of their performances.

Let’s take a quick rundown of five players we feel have produced fine form this season while not necessarily getting the credit they deserve.

Liverpool’s signing of Diogo Jota in the summer of 2020 took many by surprise, but the Portuguese international has been worth every penny. With 12 goals to his name in the Premier League this season, Jota has proven himself as one of the division’s best out-and-out goalscorers. The 25-year-old has a terrific knack of picking up dangerous positions in the penalty area, and that makes him a nightmare for opposition defenders.

Eyebrows were raised when Arsenal splurged £50 million on Brighton defender Ben White back in the summer, but the England international has come on leaps and bounds for Mikel Arteta’s side. White has played a key role in helping Arsenal keep 12 clean sheets so far this season, becoming a calm presence at the back for the North London club. Still only 24, White could have a long and successful Arsenal career ahead of him.

As much as any Manchester City player can go under the radar, it’s fair to say that Riyad Mahrez’s stats don’t always get the credit they deserve. The Algerian has notched a cool 10 Premier League goals so far this season, and when you consider that he is often left out of the starting 11 by Pep Guardiola, that total is even more impressive. Mahrez has the ability to bewitch defenders with his quick feet and silky skills, and when he cuts inside onto that devilish left foot, he’s very difficult to stop.

When betting on football at the beginning of the season, not many would have tipped Watford striker Emmanuel Dennis to be such a prolific goalscorer. However, the Nigerian has been a buzzing presence for the Hornets all season, and whilst nine goals may not seem like a whole lot, when you consider Watford’s form and position in the Premier League table, it’s a hugely impressive figure. Dennis is a man who knows where the goal is, and his sense of what positions to pick up in the penalty area make him hugely difficult to defend against.

It’s taken a while for Saïd Benrahma to truly find his feet in the Premier League, but the West Ham United midfielder has enjoyed a stellar campaign so far, with a healthy total of six goals and five assists to his name so far. Playing in a team that has been riding the crest of a wave for the past couple of seasons, it’s no wonder that Benrahma is finally beginning to flourish in the English top flight.