Can Dean Smith save Norwich City from the drop? 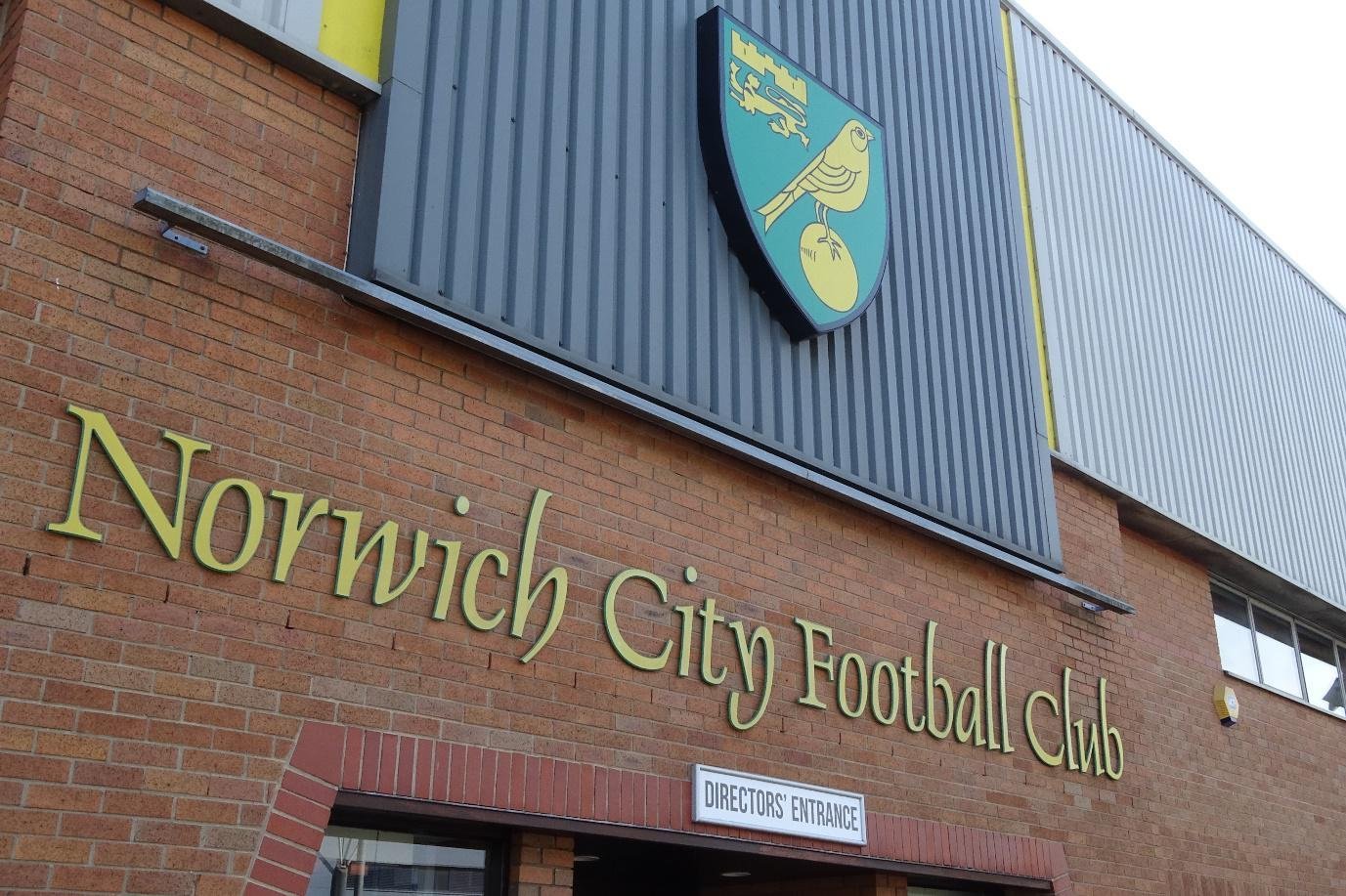 All of a sudden, there is a ray of light shining over Carrow Road. Following two successive victories, Norwich City have risen majestically clear of the relegation zone for the first time in months, sitting one point clear of 18th-place Newcastle United at the time of writing.

It’s taken a while for things to click under Dean Smith, but the 2-1 and 3-0 wins over Everton and Watford respectively have given supporters hope that all is not lost this season — that a surge towards an unlikely Premier League survival could be on the cards. In the space of a couple of matches, Norwich have doubled their total league victories this season and things are looking much rosier indeed.

“Two games ago we were thinking it was between four of us,” Smith said after the win at Vicarage Road, referring to themselves, Watford, Burnley and Newcastle United, “but after getting six points in two games you can maybe look ahead and start grabbing others into the battle. Winning back-to-back games in the Premier League is a massive boost for everybody.”

Smith is someone who always has a positive mindset, but he’ll be well aware that there is a long way to go in this relegation battle. When Norwich sacked Daniel Farke back in November and brought Smith into the fold, it was with the aim of avoiding the drop as opposed to being satisfied with another immediate slip into the Championship. After a troubling period of form, these recent two wins have reaffirmed that Smith has what it takes to oversee a turnaround in fortunes.

At one point earlier in the campaign, the Canaries looked destined for relegation on sites like Betdaq. They had won just one game under Farke in the early stages of the season, and it was looking as though they would continue to yo-yo between the Premier League and the Championship. Smith has overseen three victories in 11 games since his arrival, and while that is hardly rip-roaring form, it’s a good basis on which to build.

The season has taken a strange turn due to the number of Covid-related postponements, to the point where Norwich in 17th place have played four games more than bottom-of-table Burnley. It’s hard to truly gauge how things are standing until all the games in hand have been played, but all Norwich can do is continue to improve. As Smith pointed out following the Watford game, every win takes them closer to the teams above, dragging more clubs down into the relegation quagmire.

Norwich fans will be desperate for their team to remain in the top flight, but even if they do end up going down, you sense that Smith is the kind of coach who could build them back up to become an established Premier League outfit. Some would argue that the 50-year-old was harshly treated by Aston Villa given all he did for the club, but their loss has been Norwich’s gain, and the Canaries look set to make a real stab at maintaining their place among English football’s elite.