Which Current Premier League Club is the Toughest to Manage?

The Premier League is known as being one of the best football leagues in the world. It is also one of the toughest to play and manage in, with high expectations, non-stop action and a lot of money spent to level the playing field as much as possible.

With this in mind, which of the current Premier League clubs are the toughest to manage, given the current position they are in? In recent years, we’ve seen some big failings by managers in England, with some very short football managerial reigns. No doubt we will be seeing others fall at the hurdle in the foreseeable future, so where are the potential banana skins laid out, right about now?

Surely the top of the list has to be Manchester United: they crave success, expect to be involved in the latter stages of everything, but fall short in terms of quality in their squad when compared to the likes of fellow Premier League teams such as Manchester City, Liverpool and perhaps even Chelsea.

The signing of Cristiano Ronaldo this summer has given the club new confidence that their time is just around the corner, though in terms of expectations, it has raised them higher than it probably should have. The club is still three or four players short of realistically challenging Manchester City and Liverpool, with perhaps more pressure to deliver high-quality performances than any other club in the league.

Spurs are in a real predicament right now, and regardless of whichever way the Harry Kane saga goes, the outcome is not going to help the club too much. We know that Kane is staying, for now at least, but it appears that Spurs simply don’t have the squad around him to really give him the platform he deserves to shine.

While they want to keep him, selling him and reinvesting in the squad would be a slightly more sensible option. However, that also brings its own issues as, with £100 million+ to spend, all of which would be expected to go on player replacements, fans will be expecting players to come in and make immediate impacts. 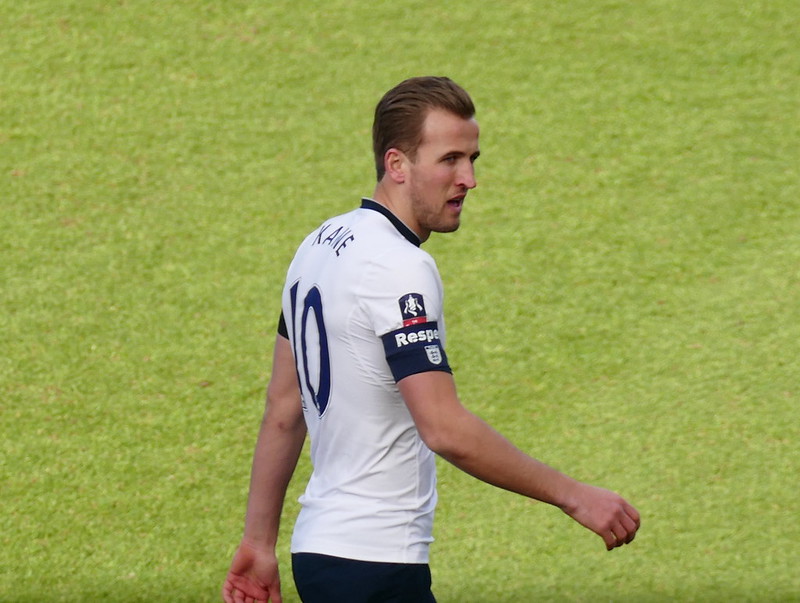 The injection of cash in to Newcastle is going to be an appealing proposition for a number of managers around the world. This may very well make a difference to morale, however, it has to be said that before this cash came, the club was renowned for failing to meet the expectations of punters and pundits. Over the years, there has been a great deal of hype and hope, which has most often been dashed to the great regret of the Magpies.

The new money coming in is likely to further raise expectations, which in a lot of ways makes a potential managerial role for the side even more challenging. Whoever next gets a chance at Newcastle could well be up against it, dependent on their previous level of experience.

The final club to mention is Arsenal. They will forever come with top-six expectations and top-four ambitions, but ultimately, they do not have the spending power to really get there. This is a club that continues to try and find a way to get back in the big time, but more often than not, the club is not prepared to back a manager financially by giving them the players they need to succeed.

Arsenal will always have enough to be a top-half Premier League club, but the fans want top six as a minimum and a plan for the top four, though spending doesn’t match that.

The titans of the Premier League are under constant, immense pressure to uphold expectations from punters, managers and wider hierarchies of their clubs, alike. With or without funding, there are numerous challenges to face in the world of top-tier football. Not only this, but the sport remains as fickle as ever with the expected champions just as likely to fall from grace as the underdogs are to rise and dominate. Inevitably, the season ahead will keep us on our toes as the contenders either make or break expectations.