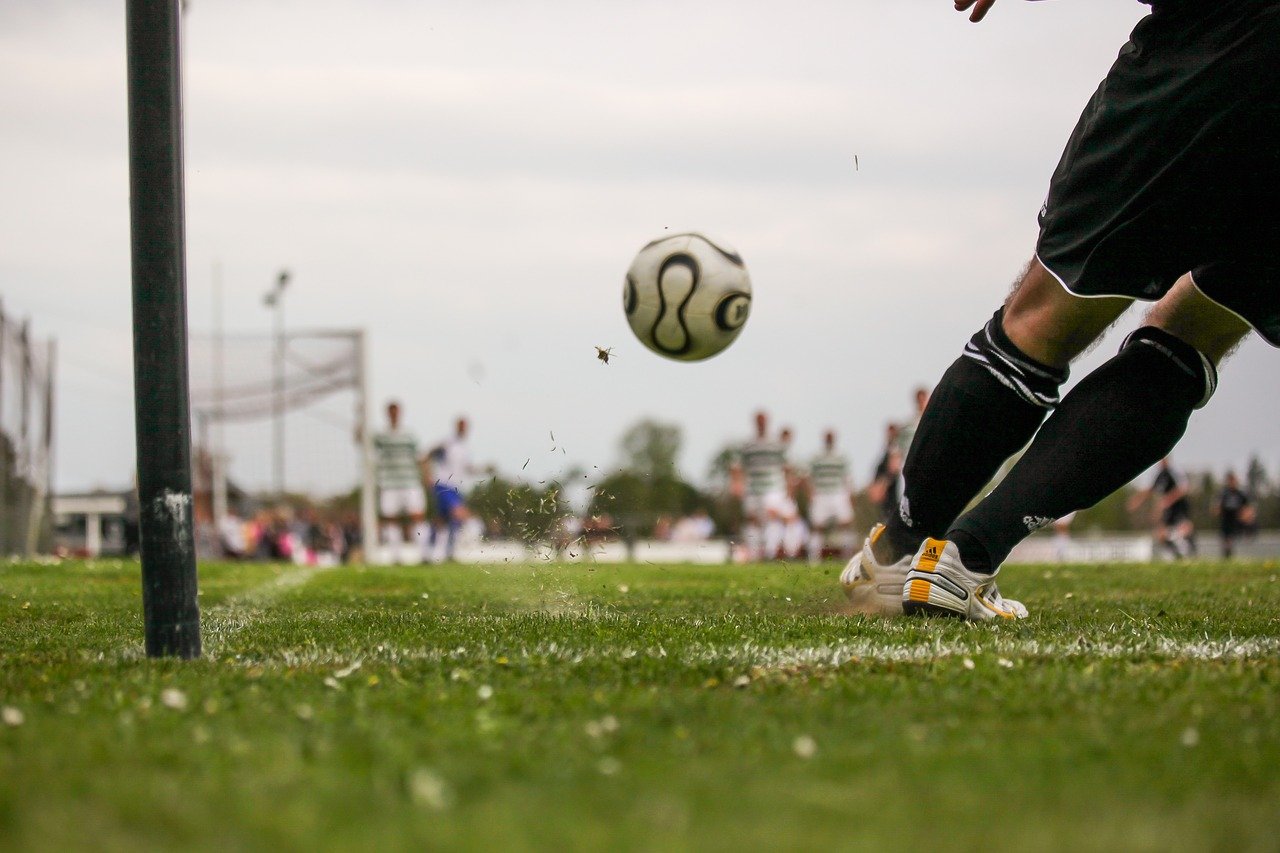 Superstitions are part of human life, and footballers just as other humans also hold some superstitions dear. In addition to training hard, eating well and doing drills, there is also the need for some supernatural powers. Some of the footballers and football teams have these beliefs ingrained in them so much that they would not play without them. The same applies to other sports.

Some of the most common footballers good luck rituals include;

When it comes to football there are some players anonymous with some numbers. For example, Cristiano Ronaldo with number 7. He has dominated world football with the jersey number and it’s more likely now to become his brand, CR7. Whicher team he goes to now, he gets the jersey number 7.

The same number 7 has been iconic in the Manchester United football team having been won by some of the greats like David Beckham, Eric Cantona, George Best and Bryan Robinson.

Pele, one of football's greatest of all time, also had a jersey superstition. Even though he is a football great, he suffered a dip while playing for Santos in the 1960s. He then felt this was down to having given away his “lucky” shirt to a Santos fan.

Pele hired a detective to track the shirt, which was returned within a week. He resumed top form immediately. However, later on, reports emerged that it wasn’t the given shirt that was returned. Instead, the detective had only given him a shirt from a previous game.

For some time, shoes were only part of the gaming merchandise, nothing more. However, with time, they have become as iconic as the jerseys. Various companies are sponsoring players to advertise through their shoes. Several players also have their lucky shoes. How to put on the shoes also matters. For example, Mesut Ozil believes in putting on the right leg boots before the left.

The lucky shoes also extend to the coach of the teams. For example, after winning the 2021 Champions League, Chelsea players were seen celebrating with Thomas Tuchel shoes. He later revealed those were his good luck shoes. That he was to wear them in the last year’s PSG finals but did not, and lost. He then wore them with Chelsea and won.

One of the most ridiculous rituals is on the urinal to use before a match. This is particularly a part of the Chelsea Football Club. Chelsea is one of the most successful clubs in terms of trophies won in recent years. In 2016, the club’s captain then John Terry revealed they had a specific urinal they would use in the dressing room.

Lampard and John Terry had used the urinal before heading to the pitch and then won. Afterwards, other players joined in. Before long, all the players were lining up to use the same urinal. At one point it became a concern as Chelsea would leave their dressing room late.

Rituals in football are inexhaustible. Some players like Cesc Fabregas believed in kissing four times the ring given to him by his wife. Other teams believe in sprinkling salt on the pitch and others use the power of garlic and several more.

Do the good luck rituals in football work?

Even though the football good luck rituals remain part of the game, their success is not well documented. There are both the beliefs that they work while others swear the rituals never work.

Some psychologists have warned that rituals can be a distraction to the players. That one can concentrate on the ritual more than they do on the game. It means they can easily lose focus when they remember to have forgotten the ritual, hence leading to a loss. At the same, those who support the rituals claim it comes with a mental boost. The belief that some supernatural power is protecting them gives the players the edge to work even harder, hence increasing the chances of winning.

Rituals are part of the football world, whether for individual players, coaches and teams. Whether they work or not is still up for debate. Consider knowing some of the football rituals to help you when betting. When added with the analysis and data, you can increase your chances of winning.

Are you ready to start betting on your football team after understanding their rituals? Join Lottoland today for the wide range of betting options.