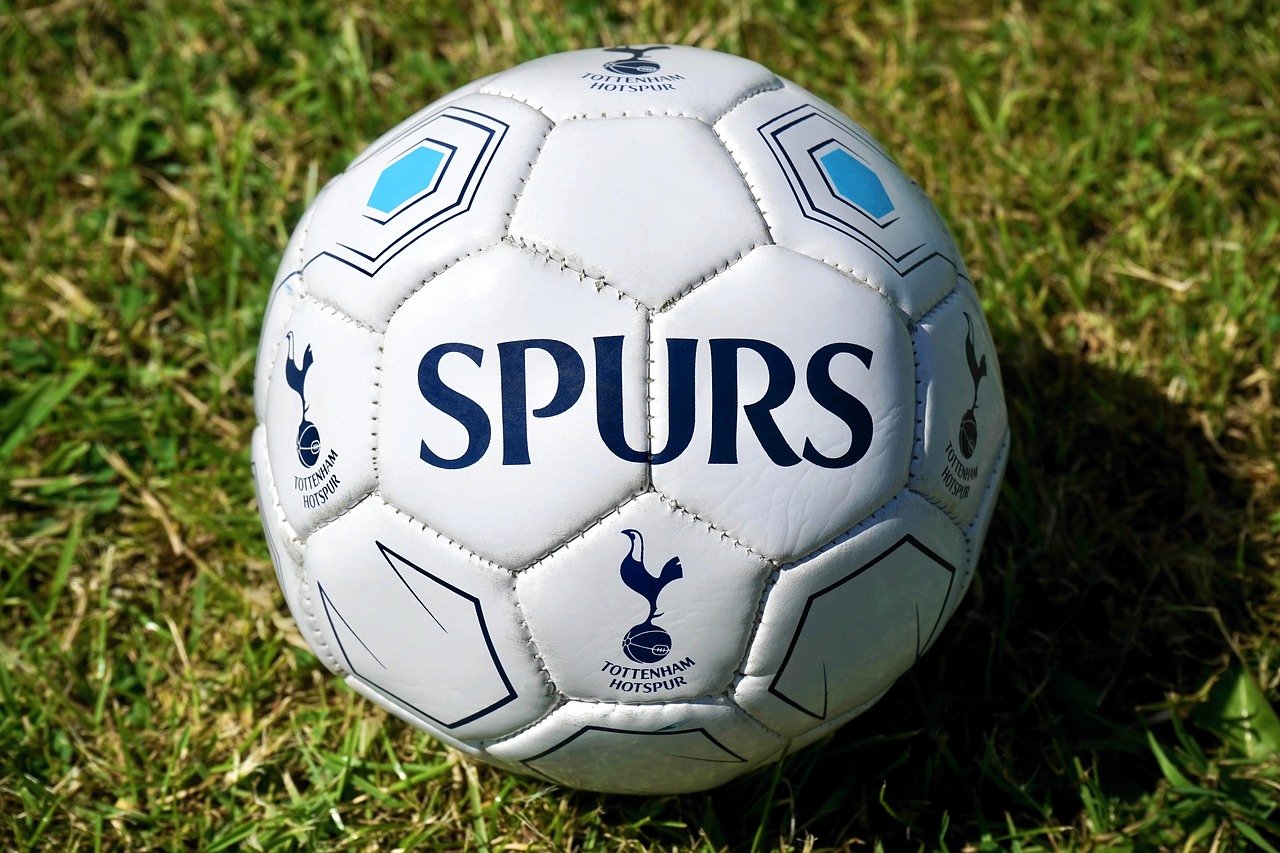 Daniel Levy is probably too proud to publicly admit there’s a rebuild on tap for Tottenham Hotspur. However, after two painful back-to-back seasons, which saw the demise of Mauricio Pochettino and the surprise appointment of Jose Mourinho, who was also sacked, everyone knew it was coming.

Tottenham is no longer the high-intensity team they were in 2016, and while fans realised this long ago, for a while, it seemed Tottenham had fooled themselves into thinking they were. However, that’s all changed ahead of the 2021/22 season as Tottenham embarks on a large-scale rebuild.

Perhaps it’s all an attempt to lessen the blow for Spurs fans if Harry Kane leaves this summer. Or maybe Tottenham is trying to go for the title, or at the very least, reclaim their status as  a top-four team again. Whatever the reason, faith in Tottenham is dwindling and this is already reflected by bookmakers as the team currently has  online football betting odds of 4/1 to finish in the top four and at 4/5 odds to finish in the top six. It's not a promising outlook and there's much to be done if the Spurs want to be taken seriously as formidable competitors within the EPL, but recent moves have indicated there's at least a desire to change internally. For instance, by appointing Fabio Paratici as the club’s new director of football, Tottenham has made it visible to fans that it’s rebuilding.

For a while, Son's future at Tottenham was as uncertain as Harry Kane’s. However, this discussion has been put to bed as the South Korean signed  a new four-year contract with Spurs. It was never a question that if Tottenham rebuilt, getting Son to commit was one of the first things the club had to do.

In the 2020/21 season, Son scored 17 goals and racked up 10 assists. He also won the Puskas Award for his solo goal in the 2019/20 season against Burnley. Son’s work ethic is unmatched and he bleeds Tottenham. Son is also a light in the dressing room, which will help the new players heading to N17. 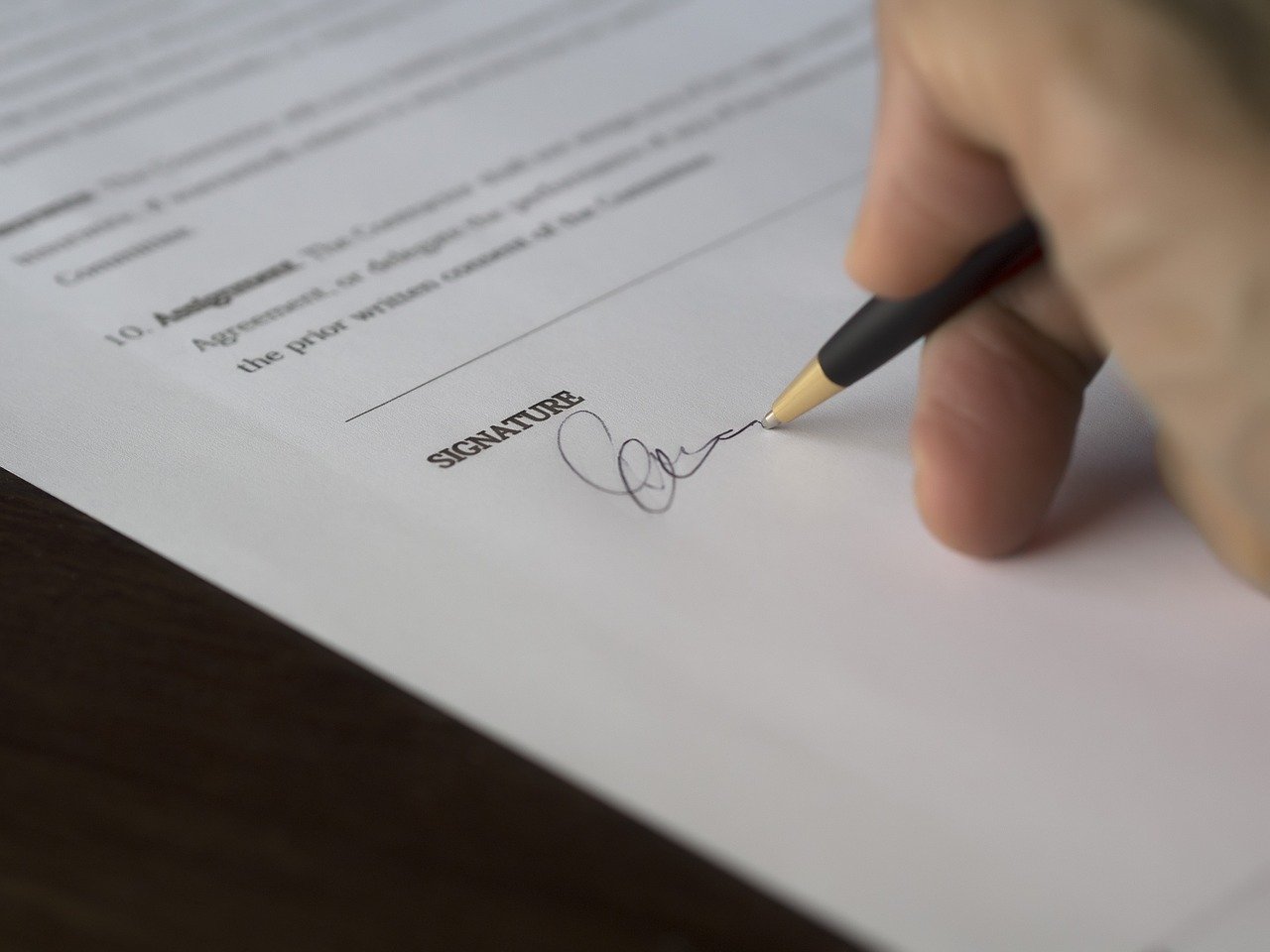 Move #2: Getting Rid Of Dead Weight

Sometimes we have to do something for the greater good, even if it hurts. Tottenham have finally shown signs of understanding this by announcing the departure of Erik Lamela and Toby Alderweireld. Lamela, who has been with the Spurs for eight years, provided the club with some brilliant moments but failed to stay consistent due to injuries. Alderweireld joined Tottenham in 2015, but unfortunately, he’s simply not the same player he used to be.

As such, Tottenham is bringing in fresh faces. Lamela was part of a swap-deal with Sevilla, with Spurs getting Bryan Gil Salvatierra.

Move #3: Preparing For The Future

Tottenham recently announced the signing of Atalanta goalkeeper Pierluigi Gollini, on loan. While this move shocked many, it’s proof that Tottenham is thinking about the future. Hugo Lloris is still one of the best goalkeepers in the Premier League, but there's evident his physical ability is declining. He's 34-years-old, has one more season on his contract, and has admitted he would like to return to France one day. If that’s the case, Tottenham won’t be caught short.

Tottenham should have been rebuilding years ago, but still, better late than never. Little bits of business like this could prove vital in the 2021/22 season.