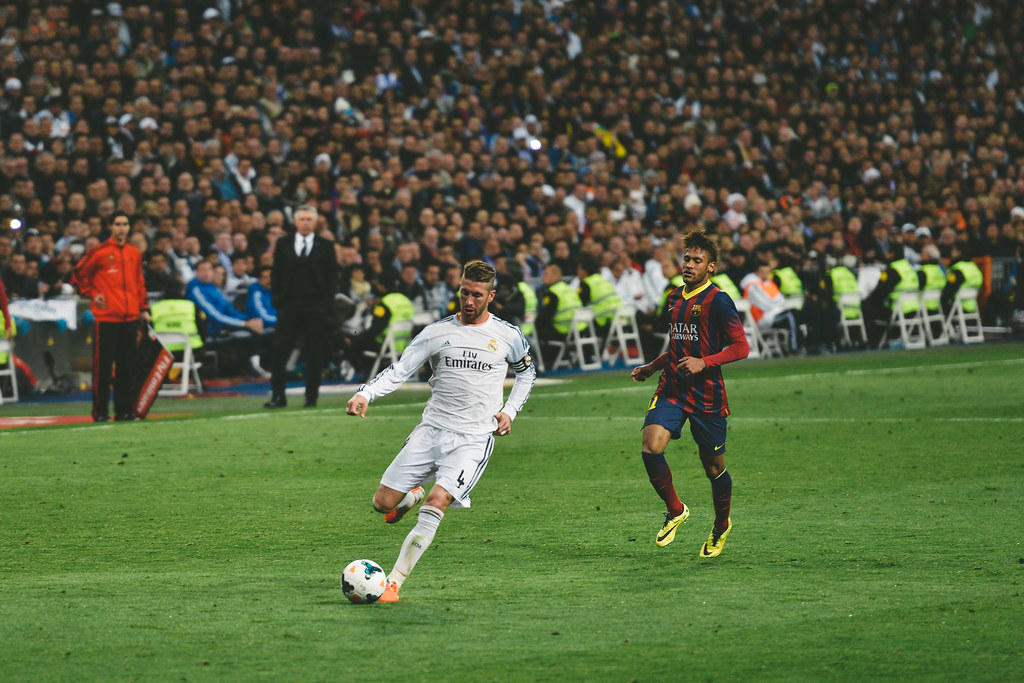 Premier League outfit Manchester United are reportedly monitoring the situation with Sergio Ramos at Real Madrid. The Spaniard is understood to be on the verge of quitting Los Blancos after falling out with club president Florentino Perez.

A Madrid stalwart for 16 years, Ramos has won everything with the European powerhouse but it’s believed his time with the club is nearly up. That is according to Spanish newspaper AS, who report the defender isn’t keen on renewing his contract, which is set to expire on June 30. Negotiations on a new deal had already been difficult, with the length of the extension understood to be the biggest issue.

The outlet is reporting that things have gotten worse between player and president on the back of Perez proposing a ten percent wage cut for all members of the squad. Ramos is particularly unhappy with the suggestion as he reportedly believes the wage cut is a means of funding a transfer for Paris Saint-Germain and France hotshot Kylian Mbappe. On the other hand, club management is said to be upset Ramos is the one leading the protests against the proposed cut.

The relationship between the aforementioned is thought to be damaged beyond repair. Ramos was left out of the promotional events that revealed Real’s new kit for the upcoming 2021/22 season. Also feeding suggestions of an exit is the signing of David Alaba, who left German giants Bayern Munich on a free this year.

Ramos didn’t have that great of a season in Madrid colors last season, having only played 21 games due to injury. He was part of the squad that was shockingly booted from the Champions League by eventual winners Chelsea, playing in the second leg of the tie.

The UCL appearance was the first and only game he played since the end of March this year and the frequent absences have led to him not getting selected to represent Spain at the European Championships this summer. Luis Enrique’s Euro squad is bereft of any players from Real Madrid. 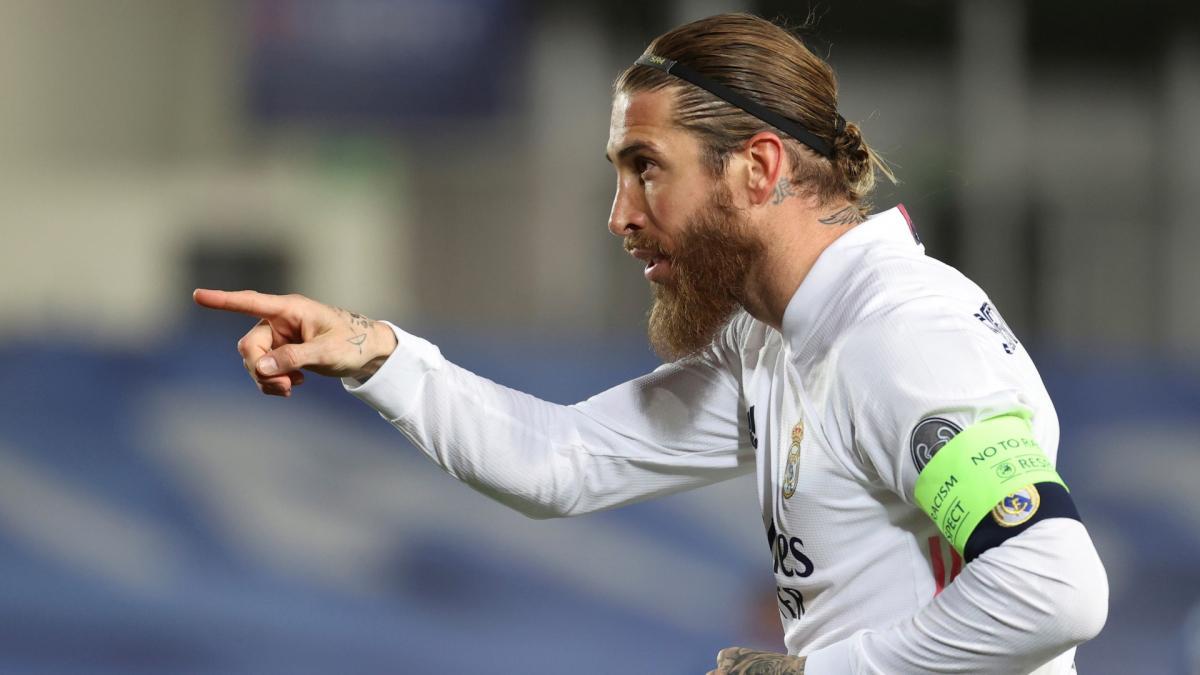 Aymeric Laporte of Manchester City has made the 24-man squad after FIFA approved a switch of international allegiance from France to Spain. Laporte is joined by nine other Premier League players in the Spanish squad, including Brighton & Hove Albion keeper Robert Sanchez, Leeds United defender Diego Llorente, and Wolverhampton Wanderers forward Adama Traore.

Ramos last played for Spain in March, making outings in games against Greece and Kosovo.

"It was a very difficult decision but he [Ramos] has not been able to play this season and has hardly trained since January," Enrique said of the snub. "I called him yesterday [Sunday] - it was hard, difficult. I feel bad, because he is very professional and he helps the national team a lot. And he can still help it in the future. But I have to look for the best for the squad."

The 35-year-old defender expressed his disappointment on social media, admitting he’s hurt over getting left out but will be cheering for his compatriots at home.

"I have fought and worked every day, in body and soul, to be able to reach 100% for Real Madrid and the national team but things don't always work out the way we'd like," he remarked.

"It pains me not to have been able to help my team more and not to play for Spain but, in this case, the best thing to do is rest, fully recover and come back next year like we've always done."

Spain will open its Euro campaign against Sweden next Monday and are favoured to win at 4/11 with the bookmakers. Fans have a number of sportsbooks at their disposal heading into the tournament, with platforms such as Wagerweb offering great odds on the tournament.

Enrique’s side is in Group E along with Sweden, Poland, and Slovakia.

The coach could have selected a squad of 26 instead of the normal 23 after UEFA handed the option in order to make things easier on players given the compressed club seasons resulting from the constraints placed by the COVID-19 pandemic.