Euro 2021 Host Cities: Where to Catch the Action

After a long delay, the 2020 Euros finally have the green light for the summer of 2021. Fans will be able to buy tickets and attend matches in all host cities, for which the list has only just been finalised.

Interestingly, London's Wembley Stadium has been awarded last-minute additional fixtures and will also be hosting the finals. This move is largely seen as an attempt by UEFA to "reward" those in London who played a role in stopping the formation of the dreaded European Super League.

Meanwhile, top sports destinations that had previously been billed as Euro 2021 host cities such as Dublin and Bilbao have been dramatically stripped of these roles. It was stated by UEFA that both cities have failed to meet the preparation requirements in time for summer 2021. So where can you actually catch the live action for the 2021 Euros? Read on to find out. 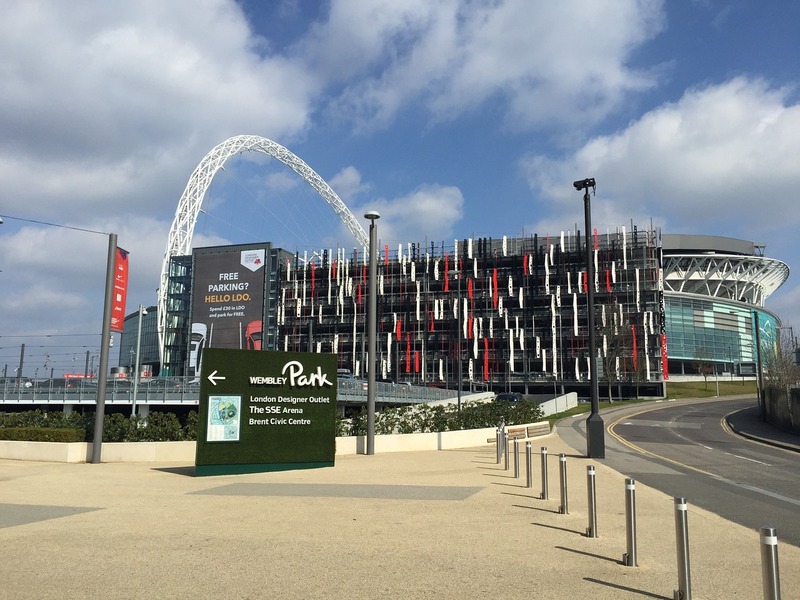 England is set to experience the Euros like no other. Not only is the national team currently at the top of the league tables with the best Euro 2020 odds to win, but Wembley Stadium is also slated to host the final, as well as several other fixtures. This is going to be the busiest summer for football in the UK capital for years.

Scotland's largest city will be hosting three group stage matches, as well as one round-of-16 match this summer. All of the fixtures will be held at Glasgow's legendary Hampden Park, which houses the offices of the Scottish Football Association and is considered by many to be the home of Scottish football.

With Bilbao out of the running this summer, UEFA decided to give the fixtures previously held by that city to the sunny Andalusian enclave of Seville. Similar to Glasgow, Seville will be hosting three group stage matches and one round-of-16 match, all of which will be held at the 60,000-seater Estadio de La Cartuja, just a stone's throw from the city centre. 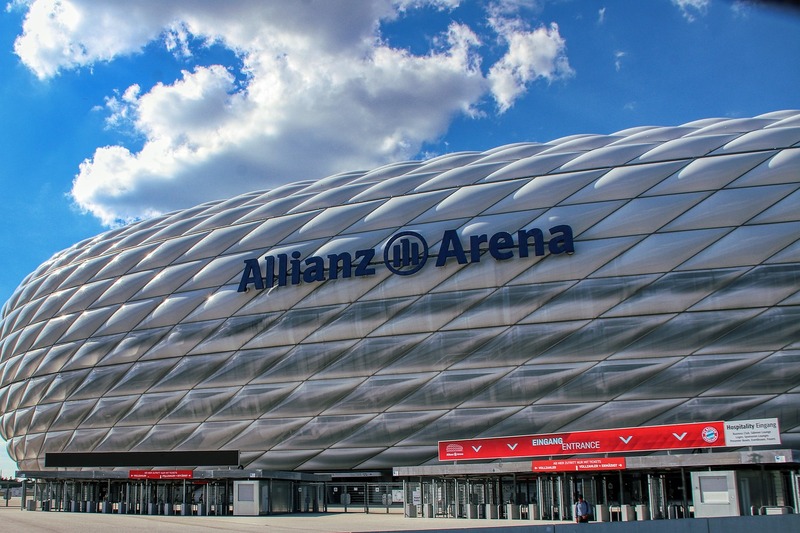 Munich is arguably one of European football's most important cities, so it should come as no surprise that a large number of Euro fixtures will be taking place in the Bavarian city. Several group stage matches and two quarter-finals will be held at the 80,000-seater Allianz Arena.

All Group A matches for this year's Euros will be kicking off at Rome's Stadio Olimpico, as well as at least one quarter-final fixture. Those who follow Serie A will already know that Olimpico is the home turf of two of the most important teams in Italian football; Roma and Lazio. The 70,000-seater stadium will open its doors in June, with ticket bookings open to all.

A number of other teams will be hosting at least one match this summer, including Copenhagen, Baku, and Bucharest. However, the five cities listed above are where the bulk of the action will be taking place. If you're lucky enough to be in one of these cities this summer, you're in for a Euro tournament like none that has come before. Enjoy!