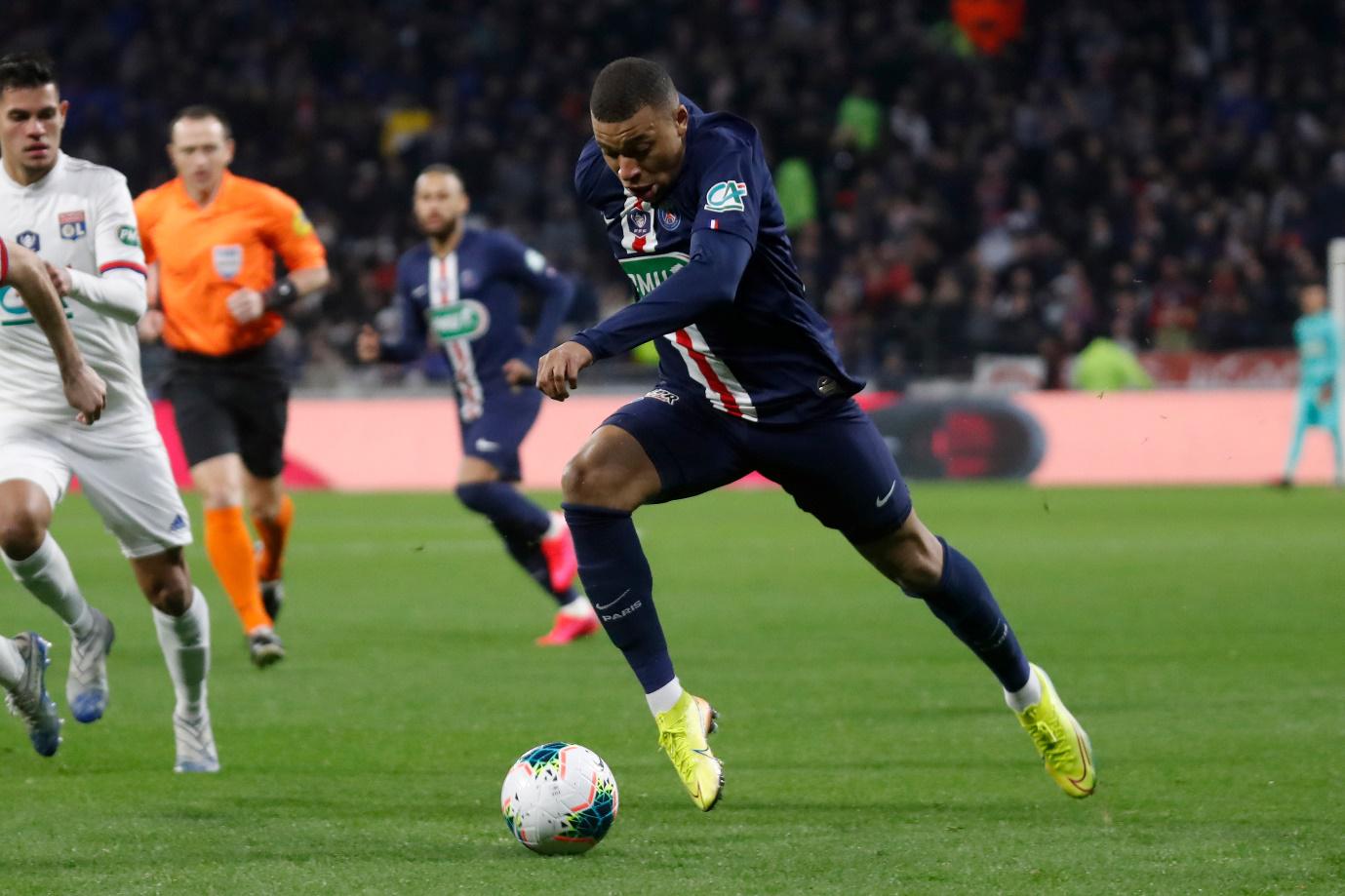 When the draw for the Champions League quarter-finals came out, you could have forgiven fans of Paris Saint-Germain for wincing a little bit. Lady Luck had paired them with Bayern Munich, the team that edged them in last season’s Champions League final, and who are widely regarded as the best club side in the world at the moment.

While the football experts betting online may have fancied Bayern to progress given the ease in which they dispatched Lazio in the previous round, by the end of the first leg, most will have changed their tune. In a rip-roaring encounter at a snowy Allianz Arena, PSG emerged the winners by a 3-2 scoreline, and they now take a strong advantage into the second leg at the Parc Des Princes. Kylian Mbappé turned on the style, scoring twice on the night, including the crucial winner after Bayern had pegged PSG back to 2-2 having trailed by two goals in the first half.

PSG’s struggles in the Champions League over the years have been well documented. Before last season’s run to the final, they had frequently struggled to progress beyond the last 16 or quarter-finals, and had thrown away numerous leads when put under the cosh in Champions League knockout football. But in reaching the final last term, and coming so close to delivering the club’s first European Cup, something seems to have clicked, and the team look more assured of themselves in Europe’s premier club competition.

Of course, there has been plenty of disruption since then. Coach Thomas Tuchel departed the club and was replaced by former Tottenham Hotspur boss Mauricio Pochettino, and the team’s form in Ligue 1 has left a lot to be desired as they trail league leaders Lille by three points. But disregarding their league results, it’s the Champions League where PSG seem to have raised their level. In defeating Barcelona 5-2 on aggregate in the last 16, the French side went some way to exorcising the ghosts of their capitulation against Barça four seasons ago. Although Lionel Messi’s first-half stunner gave PSG something to ponder in the second leg, Mbappé’s equaliser snuffled out any hope of a comeback and the Ligue 1 side saw the game out with distinct professionalism.

To follow all that up with victory over Bayern Munich, who are a step above Barcelona at the moment as far as the giants of European football are concerned, proved that this PSG team has their sights set on going one step further in the Champions League this year. The pain of coming oh-so close last time out will have rankled with many of the club’s top players, not least Mbappé, Neymar and captain Marquinhos, all of whom produced sensational displays at the Allianz Arena.

On a bitterly cold night in Munich, with flurries of snow swirling round the ground, it would have been easy for PSG to have put in a meek performance - to bay under the pressure of taking on the reigning European champions and the side that crushed their dreams eight months previously. But rather than shy away from the spotlight, PSG met the challenge head on and dished out a portion of revenge to the German giants. For that, Pochettino and his team deserve huge credit, and if they can get the job done in the second leg, they will take some stopping.