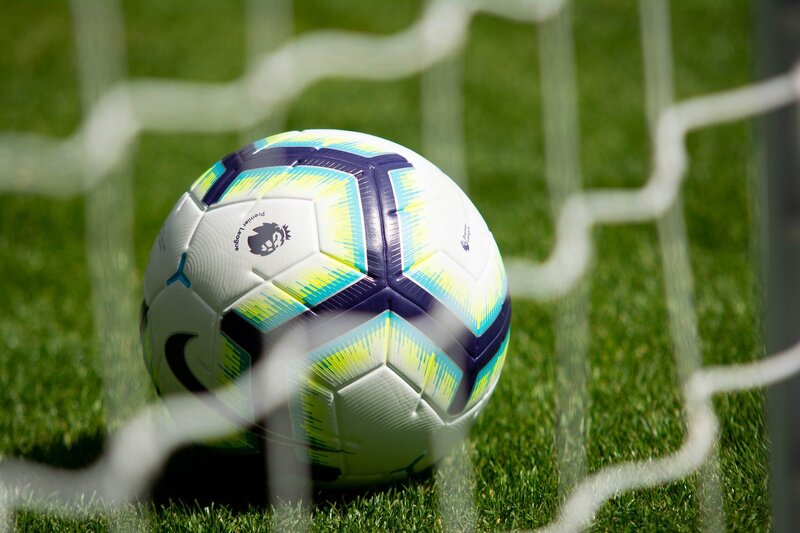 During the 00s, English football dominated Europe, with Liverpool, Arsenal, Manchester United and Chelsea all reaching Champions League finals during the decade. The 00s were also a time that the Premier League had arguably its biggest pool of talent, with appearances from the likes of Cristiano Ronaldo, Steven Gerrard, Frank Lampard and Thierry Henry pulling in astronomical viewing figures from football fans worldwide. The 00s also brought about cult players who, despite not being world-beaters on the pitch, were adored by fans - we name three such favourites below.

2005 saw Wigan Athletic promoted to the top division of English football for the first time in their history. Season-on-season bookmakers like Paddy Power have Wigan odds on for relegation in their  Premier League odds, and indeed their performance so far this season suggests they merit that. But the team have often found a way to wriggle out of trouble in the past. This "never say die" attitude has endeared plenty of the squad’s players to Wigan fans.

It was an Egyptian striker who was at the club less than a year who had arguably one of the biggest impacts, however. Amr Zaki joined Wigan on loan in 2008, and despite numerous off-field disciplinary issues, Zaki shone on the pitch. Five goals in his first six games catapulted Zaki to the top of the Premier League goal scoring charts, and a brace away at Liverpool in October - which included an incredible overhead kick - drew interest in the striker from Liverpool and even Real Madrid. Unfortunately, off-field issues resurfaced again in the second half of the season, and Wigan ultimately decided not to make Zaki’s move a permanent one, but the impact that he made in his brief spell at Wigan earned the striker cult status amongst the Wigan fans.

The 00s were a dizzying time for anyone associated with Middlesbrough FC, featuring cup final appearances both domestically and in Europe. Cult status was given to one of the squad players during this period, namely one Massimo Maccarone. The striker joined Boro a fully-fledged Italy international, yet initially struggled to justify his hefty price tag. After periods spent on loan at Serie A sides Parma and Siena, Maccarone returned to Middlesbrough in the 2005-06 season, and this coincided with one of the most successful spells in the club’s history. Middlesbrough reached the UEFA Cup final at the end of the 2005-06 season - ultimately losing 4-0 to Sevilla - but it was Maccarone’s two last-minute winners in previous games that had helped to book Boro’s place in the final, and this resulted in him never being forgotten by the Teesside faithful. 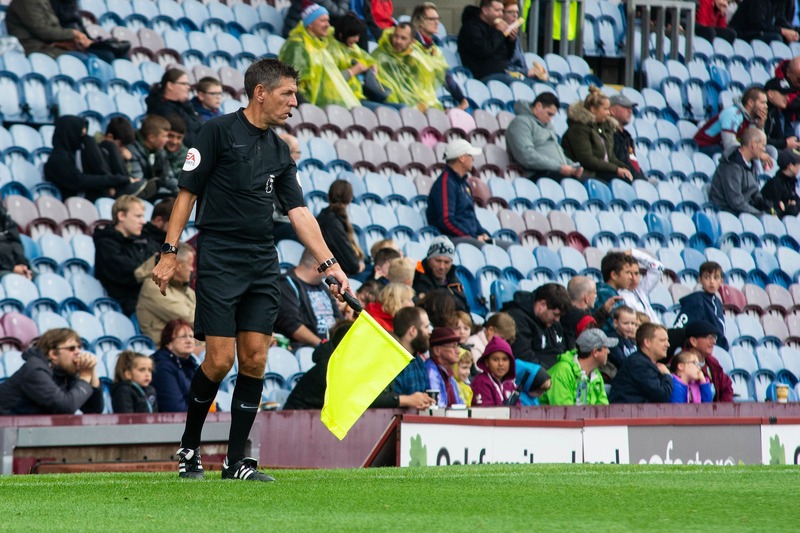 Few players leave Real Madrid to move to Bolton Wanderers, but that is exactly what Iván Campo did back in 2002. Campo had already proven a huge hit in his native Spain, winning the Champions League with Real Madrid in 2000 and featuring for Spain at the 1998 World Cup. Yet, it will arguably be his spell at Bolton that Campo is best remembered for. Joining Bolton as a centre-back, the big-haired Spaniard was transformed into a combative defensive midfielder by then-boss Sam Allardyce. His no-nonsense style caught the attention of many Premier League referees - with Campo receiving two red cards in his time at Bolton - but it also charmed the fans, with his six-year spell at Bolton corresponding with one of the most successful recent periods in Bolton’s history.

Amr Zaki, Massimo Maccarone and Iván Campo were just three of many players to grace the Premier League stage in the 00s, yet the impact for their respective sides earned each cult status. The continued success of the Premier League should ultimately result in many more players becoming club legends in their own right in the coming years.