The Premier League’s top tacklers so far this season 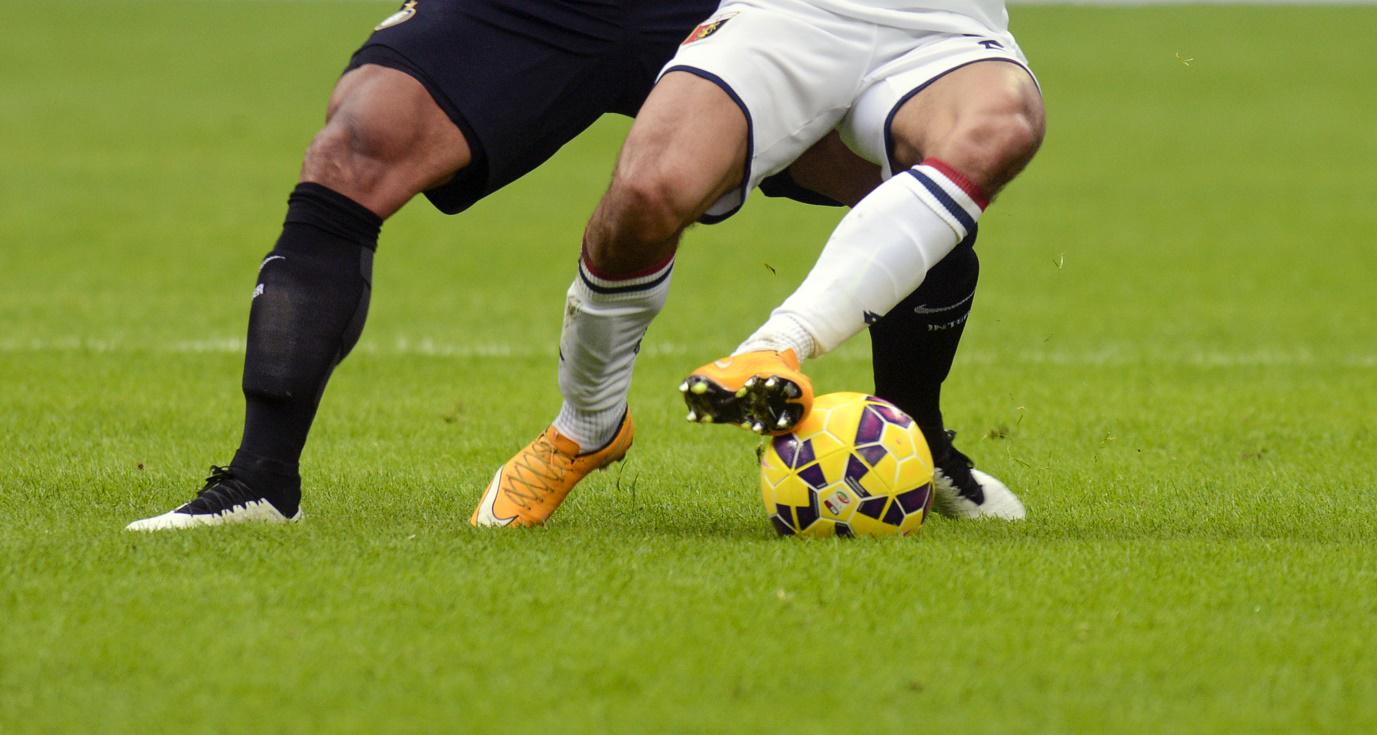 The ability to break up play and make tackles is a vitally important attribute in the Premier League today. Players have never been faster, trickier, and more skilful than they are now, so having a player who is able to get amongst it and hassle the opposition is crucial if a team wants to have success in the English top flight and improve their placing in the football odds.

This season, some players have their quality as top-class tacklers, disrupting the flow of the opposition and helping their sides enjoy more success as a result. Here, we take a look at the top five tacklers of the 2020-21 campaign so far (all stats correct at the time of writing).

French international N’Golo Kanté made his name as a terrific tackler when he played a key role in Leicester City’s remarkable Premier League triumph in the 2015-16 season. After being snapped up by Chelsea, Kanté still has a unique flair for the nitty gritty side of football, breaking up play in his own signature busy style.

Leeds United have enjoyed a decent start to their return to the top flight, and they have Stuart Dallas to thank for his industrious performances in midfield and defence, through which he has accumulated 37 tackles. For any promoted side, establishing a solid unit in the middle of the park is vitally important, and Dallas has played a pivotal role in making Leeds difficult to break down in midfield.

Mali international Yves Bissouma has become an important player for Brighton since he joined from Lille in 2018. He provides a stern presence in the middle of the park, disrupting opposition attacks and generally making a nuisance of himself to the benefit of Graham Potter’s side. It’s no surprise that Bissouma has made an impressive 38 tackles so far this season, as Brighton have battled and scrambled to try and avoid becoming embroiled in a relegation battle.

While football fans everywhere were fawning over Everton signing Colombian start James Rodríguez, a shrewder purchase was that of defensive midfielder Allan from Napoli. Having worked with Everton boss Carlo Ancelotti when he managed the Italian club, the Brazilian was keen to make the move to Goodison Park and has already made a significant impact, providing a bit of defensive bite to Everton’s midfield, which had too often been their weakness in previous seasons. A total of 41 tackles so far in this campaign is proof of the difference Allan’s presence has made.

Southampton have been one of the Premier League’s most impressive performers so far this season, as coach Ralph Hasenhüttl has overseen major improvement to the team. One of their most improved players is defensive midfielder Oriol Romeu, who has made a staggering 46 tackles so far this season. Romeu’s partnership with fellow midfielder James Ward-Prowse has given Southampton a great deal of dynamism in the middle of the field, and Saints fans are dreaming of Champions League football as a result.