Does Manchester United’s lengthy unbeaten streak give them the advantage over Liverpool? 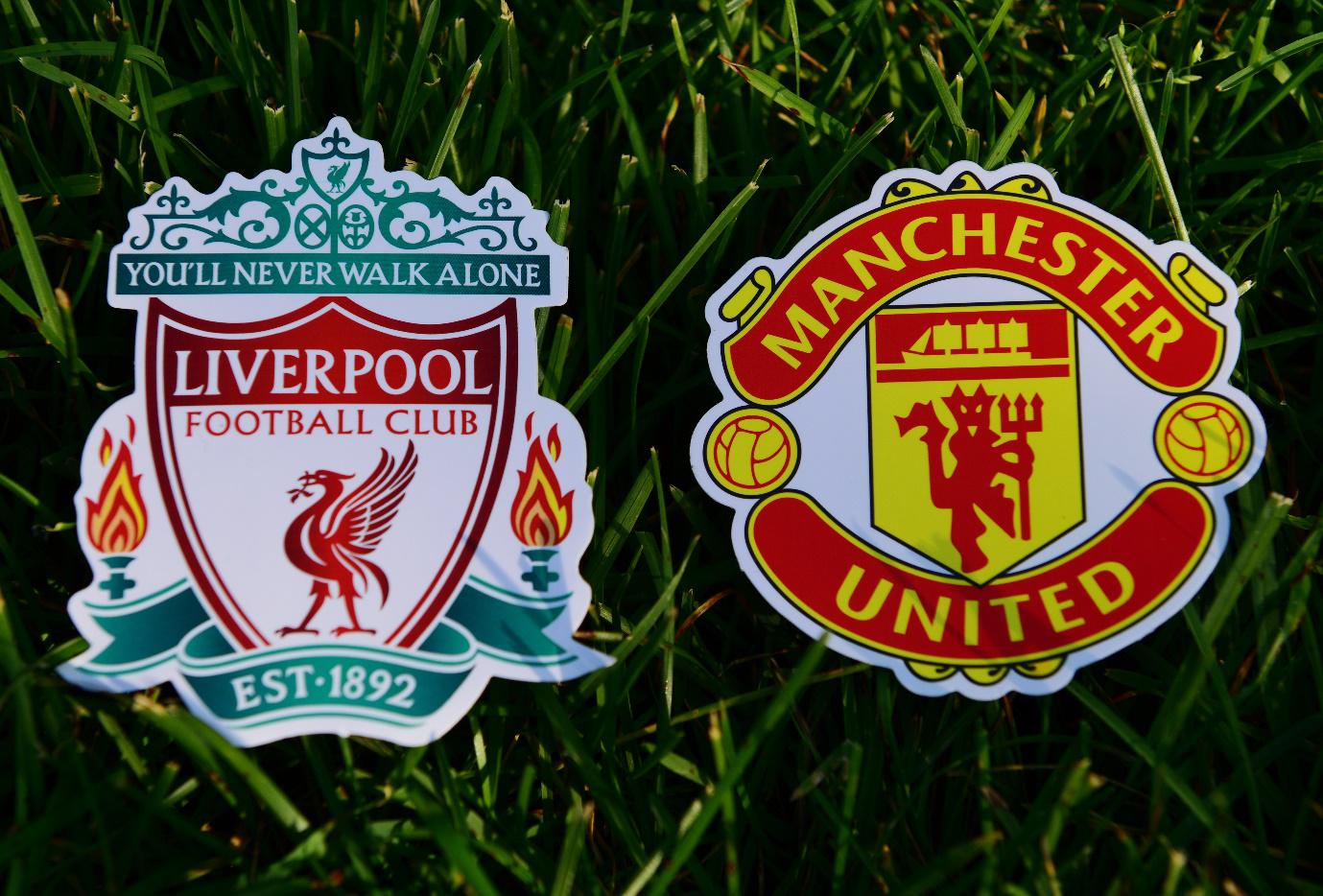 This Sunday marks the first North West Derby of the season. Liverpool vs Manchester United is one of the fiercest rivalries in the English Premier League, and it is a fixture that doesn’t attract just the attention of the two side’s loyal fanbases. Most football fans from around the globe look out for this particular matchup when the top flight schedule is released each August, and millions will be tuning in for the Anfield showdown come Sunday afternoon.

However, for the first time in what seems like years, this particular match has an added incentive. It isn’t just two old foes going head-to-head for bragging rights this time around. This could be a crucial encounter in each side’s hopes of lifting the Premier League title come May.

Under Sir Alex Ferguson, Man United were no stranger to where they are now - at the top of the Premier League table that is. But since his departure in 2013, it has been a rare sight to see the Red Devils on the perch. In that time, Liverpool have been rejuvenated by Jürgen Klopp, and they are the defending Premier League champions.

That is why this match in Merseyside on Sunday is one for the ages. Ole Gunnar Solskjær’s side could pull away at the top of the table, increasing their lead over Liverpool to six points, or the Reds could bring United down a peg or two, pulling level in the title race, and making both sets of fanbases sweat over the course of the next few months.

The 2008-09 season was the last time these two greats finished as the top two. Ferguson’s side finished four points clear of Rafael Benítez’s men back then, and the Liverpool fans will certainly be hoping that they don’t need to hand over their champions status to the Red Devils at the end of this season.

Of course, the Reds can take confidence from the fact that Manchester United have not won at Anfield since 2016. A late Wayne Rooney strike was the difference that day, as Louis van Gaal’s side scrapped a 1-0 win. But in the last two years, Liverpool have won both of their home encounters against the Red Devils by two goals, whilst they haven’t lost at home in the League since April 2017. So it comes as no surprise that they are favourites to win again on Sunday in the English Premier League odds.

However, some would argue that the upcoming game against United poses a real threat of ending that incredible run, and that the form Solskjær’s men are in should give them an advantage, especially given the fact that Liverpool have lost their edge a bit since that 7-0 trashing over Crystal Palace in mid-December.

Since losing 1-0 to Arsenal at the beginning of November, which left the Red Devils in a dire 15th placed with just seven points from six games and Solskjær’s job under real threat, United have gone on an incredible run of 11 games without defeat. It’s probably the most consistent run of form from any side this season and given the topsy-turvy results from almost every other team, it has seen them climb to the top of the table.

But there have been times in this lengthy undefeated streak that United have looked far from convincing. Late goals were needed to pick up the three points against Burnley and Wolves, whilst Klopp’s side will also relish in the fact that United have failed to beat any of the ‘Big Six’ so far this season as well.

However, Liverpool will be left ruing the position they find themselves in heading into the tie. Draws against West Brom and Newcastle United and a defeat to Southampton have left them with just two points from a possible nine since that impressive win over Palace.

Last season, the Reds would have brushed those teams aside, and it is that ruthless form that they need to find going into this game and the second half of the season if they want to defend their Premier League title.

Form goes out the window in games like these. So, Man United’s 11-match unbeaten streak will mean nothing to the Liverpool players as they step onto the pitch on Sunday. But games of this magnitude can often not live up to their expectations. With so much at stake, both sides will be afraid to lose on Sunday afternoon, and for that reason we could see defensive, keeping a tight ship, tactics from each team.

But if one side need to go for the jugular more as the game develops, it’s Liverpool. A draw suits Manchester United, as it keeps their three-point cushion intact. If at any point the Reds do need to become more fluid going forward, they need to be aware of the attacking threat of Man United. A loss really would give the Red Devils the advantage.