Could It Be An All-Manchester FA Cup Final?

Both Manchester City and Manchester United show a rich history of success in the FA Cup. United have won 12 FA Cups and appeared in 20 finals, second only to Arsenal (14, 21) in terms of overall success. The Reds most recently won the Cup final in 2015-16.

City are six-time FA Cup winners, taking the 2018-19 total for their latest triumph. The Cityzens have appeared in 11 Cup finals over their history. They rank level seventh in both wins and appearances in the history of the event.

One thing these two Manchster powerhouses have never done, though, is to clash for all the marbles in an FA Cup final. However, if you were to link to onlinesportsbetting.net and check out the latest FA Cup odds, you’d discover that the punters are favoring a Manchester derby at Wembley this year. 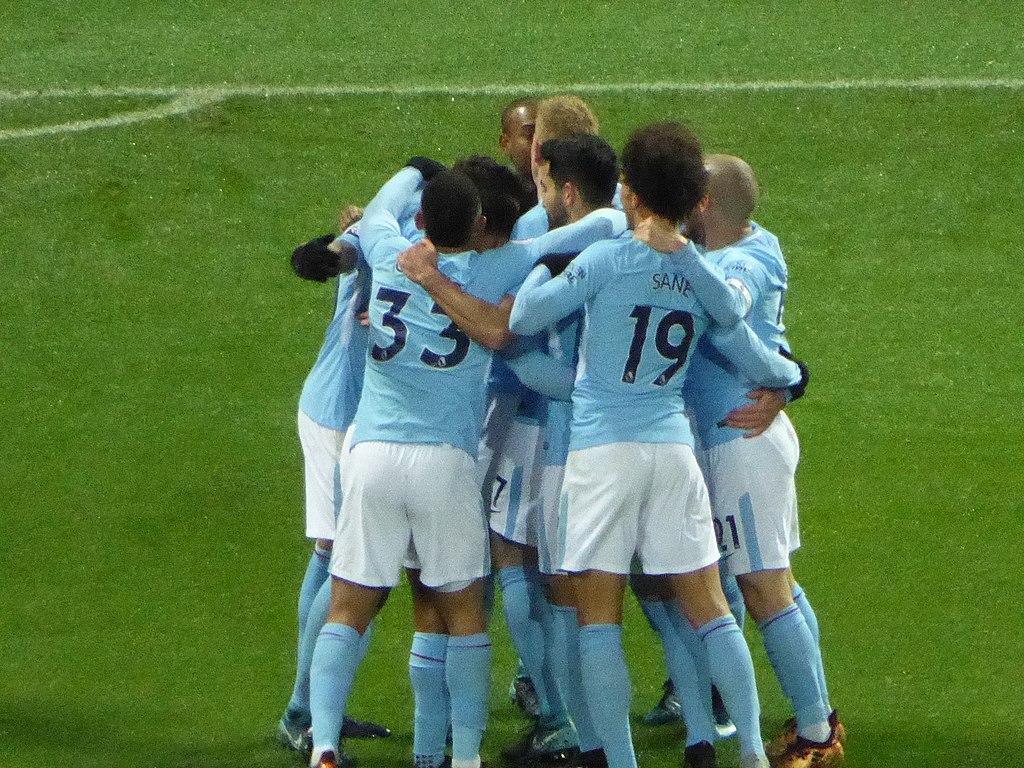 "Manchester City" by Wikimedia is licensed under CC BY-NC-SA 2.0

Entering the fifth round of Cup competition, City are the 2/1 favorites to win. United are next in the betting line at 6/1 odds.

An all-Manchester FA Cup tie occurred during the fifth round in 2004. United, en route to winning the Cup final that year, were 4-2 winners over City before 66,228 at Old Trafford.

Let’s look at the odds on all 16 sides still in the competition:

City required two late goals from Phil Foden and Gabriel Jesus to snap a 1-1 deadlock and defeat League Two Cheltenham 3-1 in their fourth-round tie. Cheltenham, 72 places below Manchester City in the standings, actually were up 1-0 in the match.

City are away to League One Swansea in their fifth-round tie.

The FA Cup draw has shone favorably on Manchester United. They’ve been home for all three of their Cup ties. 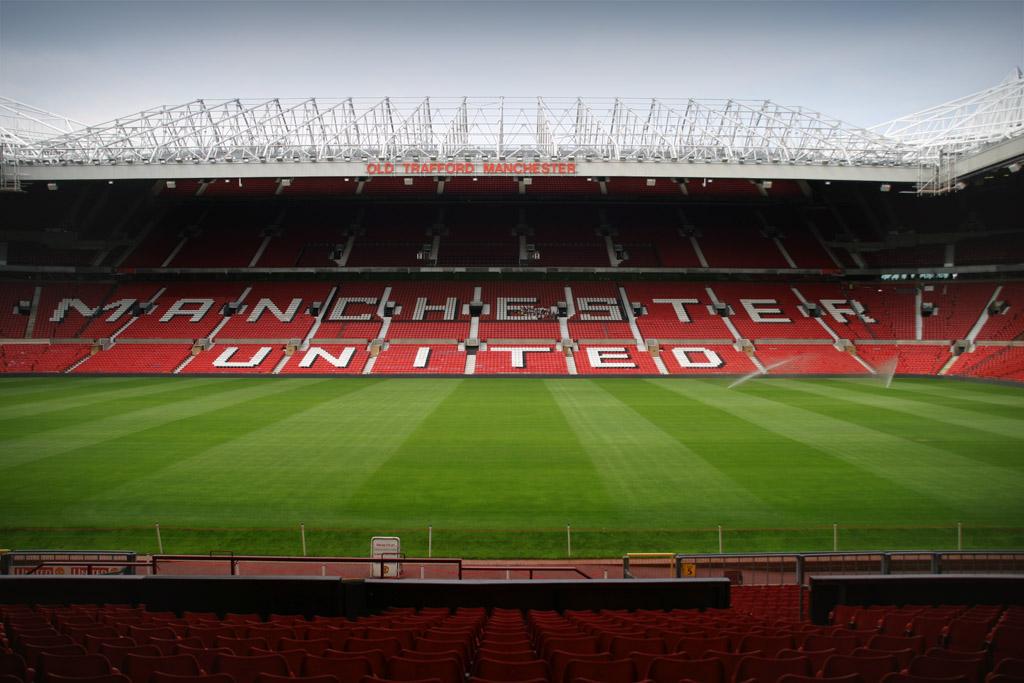 "Manchester United" by Wikimedia is licensed under CC BY-NC-SA 2.0

Thomas Tuchel is in place as Chelsea’s new manager for the sacked Frank Lampard. Can he turn around a side that is 3-5-2 in its last 10 matches over all competitions?

Spurs have outscored their two opponents 9-1 through two rounds of FA Cup competition. But they drew a tough Premier League assignment in the fifth round, away to Everton.

Leicester haven’t beaten a Premier League side minus Vardy in over a year.

Everton required extra time to get past Rotherham United 2-1 in the third round. They were solid 3-0 winners over Sheffield Wednesday, another Championship side, in the fourth round.

Which Southampton side will show up for their fifth-round match at Wolves? The one that beat FA Cup holders Arsenal 1-0 in the fourth round, or the club that lost 3-1 to the same Arsenal side three days later?

The Hammers have won six in a row and conceded just three goals over that winning streak while scoring 12 times.

An 0-3-2 run has seen Wolves tumble to 14th in the Premier League table. They scrambled past non-league Chorley 1-0 in the fourth round.

The Clarets needed penalties to get past Milton Keynes Dons of League Two in the third round. They won going away 3-0 in the fourth round against fellow Premier League side Fulham.

Headed for relegation with just one Premier League win, the Blades got past a pair of League One sides in the third (Bristol Rovers) and fourth (Plymouth Argyle) rounds.

They’ll look to do the Bristol double by taking out Bristol City of the Championship in Round 5.

In the fourth round against Blackpool, Brighton fired 21 shots at goal. Just five found the target and one deflected in for the match winner. Brighton required penalties to dispose of League Two Newport County in third-round play.

One of four Championship sides still alive, Bournemouth so far has faced a pair of League Two opponents in Oldham Athletic and Crawley Town.

Third in the Championship, the Swans drilled fellow Championship side Nottingham Forest 5-1 in the fourth round.

The Tykes are a middle of the pack side in the Championship but they dispatched top of the table Norwich City 1-0 in the fourth round.

The Robins have won four out of five and outscored two opponents 5-1 in FA Cup play.