What effects will the return of spectators have on the Premier League? 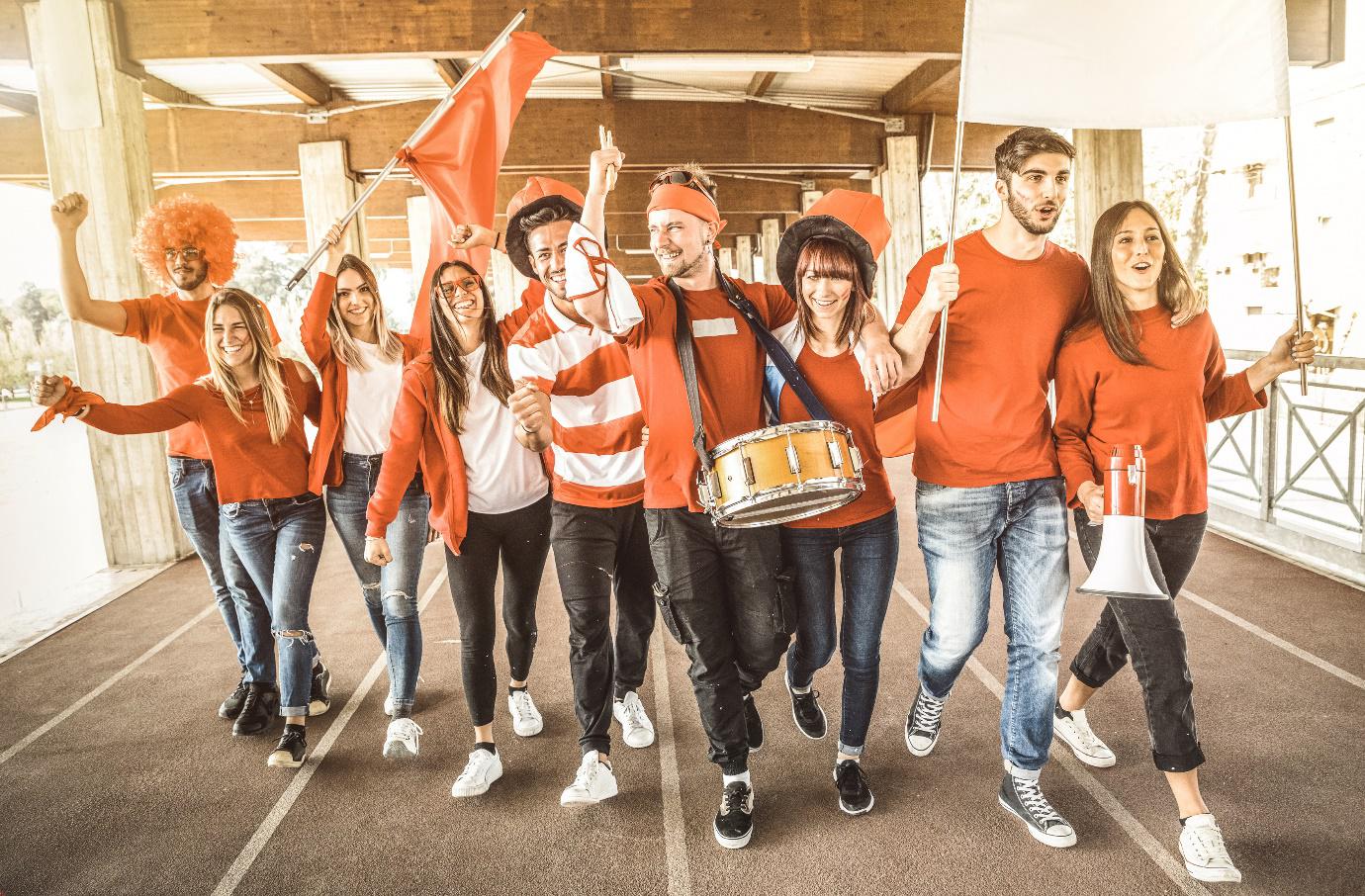 The news that spectators will be allowed into football grounds following the end of England’s national lockdown on December 2nd was greeted with joy by match-going fans all over the country. It’s been such a long time since season ticket holders enjoyed that old pleasure of analysing the bet exchange before heading out on a Saturday to support their local Football League team.

For the Premier League, the decision means an end to fake crowd noise, and the return of real-life atmosphere, chants, songs and the unique soundtrack of live football. Of course, the numbers returning to stadiums will be significantly limited, with only a few thousand permitted to watch, but that will still be a marked change after enduring behind-closed-doors football for so long now.

Of course, there are still plenty of restrictions in place, and those areas placed in Tier 3 as regards to coronavirus infection rates will not be permitted to have fans in grounds. Nevertheless, it promises to be a welcome return to some kind of normality at least.

But what effect will the return of supporters have on the Premier League? How will teams respond, and could it have an adverse effect on players who have now become used to playing in empty stadiums? Let’s analyse a few ways in which the return of football spectators to stadiums could affect the league.

One of the interesting aspects of playing Premier League matches behind closed doors has been an apparent shift in the way playing at home gives teams an advantage. With no supporters to carry the team, playing home or away seems to make little difference compared to how it would be in normal times when stadiums are full, and fans are cheering their team on every step of the way.

The return of spectators, even if it is a small number, could help to give home teams an extra motivational push, and we could see an end to the crazy scorelines we’ve seen at the beginning of this season.

Another effect of playing behind closed doors has been that players seem to play with a lot more freedom, given that the atmosphere is more akin to a training match rather than a high-stakes Premier League game.

But now, with supporters in the ground, that sense of pressure may return, and could perhaps lead to more mistakes from players. You would expect the more experienced players to be unfazed, but it’s possible that those who haven’t played Premier League football outside of coronavirus times could struggle.

Most football watching sports fans will be delighted at the prospect of real-life fans providing the soundtrack to our match-viewing experience on TV. The artificial crowd noise, which was opposed by many initially, has proved to be an excellent feature, allowing viewers to feel more immersed, without the eerie silence of the matches without the buzz of the crowd.

It will be interesting to see how the noise of 2,000 supporters in a 50,000-seater stadium translates to the atmosphere on TV, whether it will seem strange when compared with the comforting artificial crowds, or better because it is genuine.