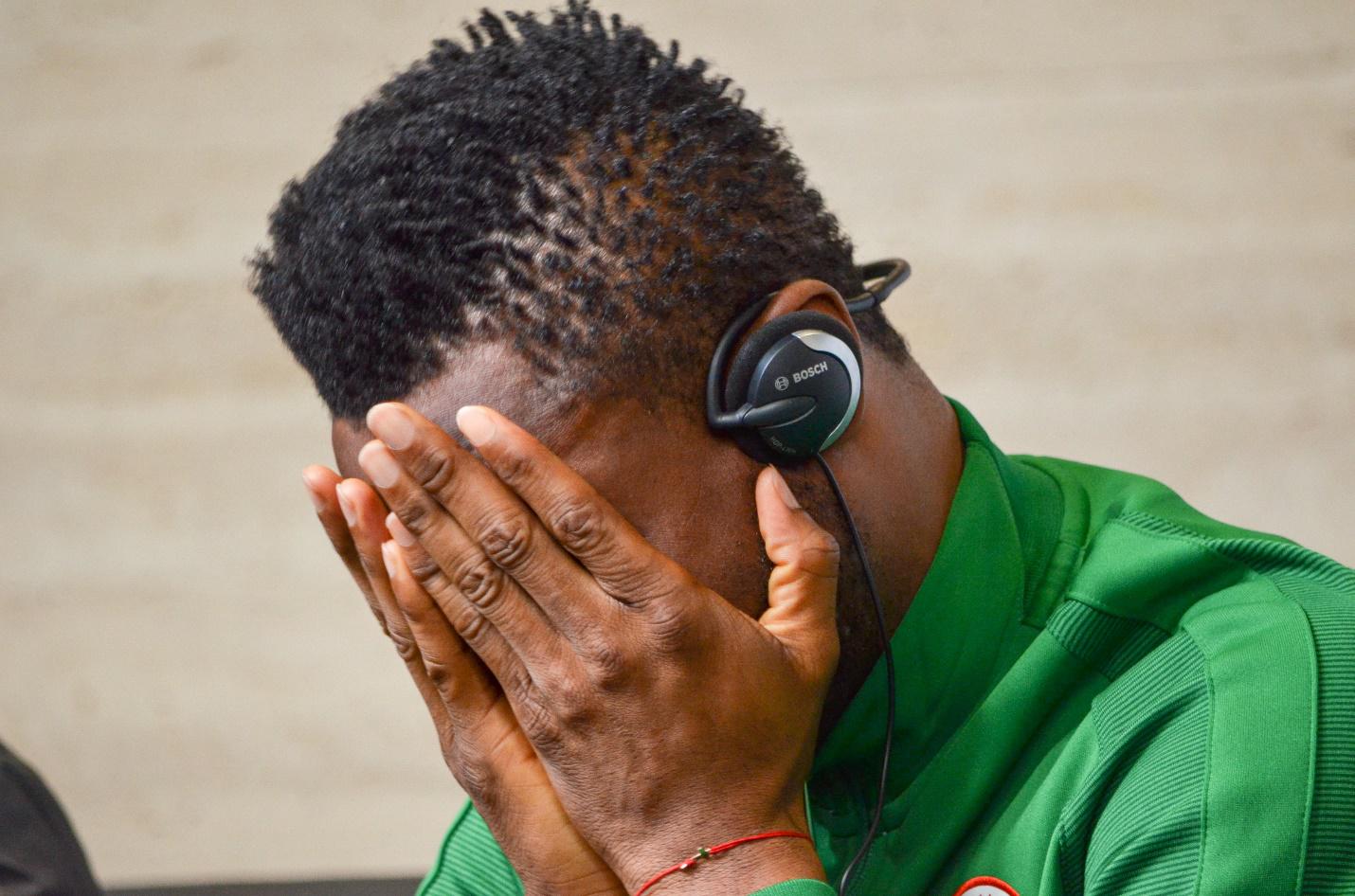 We’ve seen it all too often - a top-class player at the autumn of their career joining an obscure club in a random league, or perhaps even playing further down the football pyramid in England - but always, the reaction’s the same. How the mighty have fallen! John Obi Mikel isn’t the first and certainly won’t be the last footballer to disappear into mediocrity, but his arrival at Stoke City was a strange one.

This is a man who won the Africa Cup of Nations with his native Nigeria, in 2013. The holding midfielder who secured two Premier League titles with Chelsea, as well as the Champions League and Europa League in successive seasons. The unsung hero who also won three FA Cups during his time at Stamford Bridge.

Now aged 33, prior to arriving in Staffordshire, Mikel hadn’t played a competitive game for six months. He last turned out for Turkish side, Trabzonspor, before leaving in March citing safety concerns for his departure, as the Super Lig continued amidst the global coronavirus pandemic. Not only that, but his final appearance for the Turkish side amounted to one solitary minute, and he hadn’t even secured 90 minutes under his belt pre-season, before the 2020-21 EFL Championship season got underway.

Since their relegation from the Premier League, at the end of the 2017-18 campaign, the Potters have had a torrid time in English football’s second tier - finishing 16th and 15th in the last two seasons, respectively. A decent run at the end of the last campaign, in which Stoke won three of their last four fixtures, saw them pull away from the dreaded drop-zone - but understandably, they’re not fancied in the latest Championship odds, when it comes to promotion.

Mikel is no stranger to the Championship, mind. After two years in the Chinese Super League, the Nigerian international returned to English football, where he spent half a season at Middlesbrough, making 19 league appearances as the Teessiders missed out on a play-off place and was let go at the end of that campaign.

But over the years, his stock has fallen. Famously involved in a transfer scandal alongside Manchester United for the defensive midfielder, Chelsea paid £18m to Norwegian club Lyn in 2006, for his services. Since then, Mikel has flitted around on a series of free transfers and his current market value is little more than £1m.

After making his Potters debut last month against Millwall in a 0-0 draw at the Den, he made his home debut in a 2-0 loss to Bristol City. Since then, Stoke have picked up four points in their subsequent two games - but are having a decent run in the EFL Cup.

And, after that debut in the opening weekend draw, Stoke boss Michael O’Neill said: “John needs more football, clearly. He’s come in but hasn’t played any football since March. We got 45 minutes into, a bit more against Leeds and he got 70 against Newcastle. Game by game he’ll get stronger.”

There’s no doubt he has the knowledge and experience to propel Stoke up the table, but time will tell if he will be the man to instrument their Premier League push.