Who Is In And Who Is Out: Here Is The England Squad Line-up 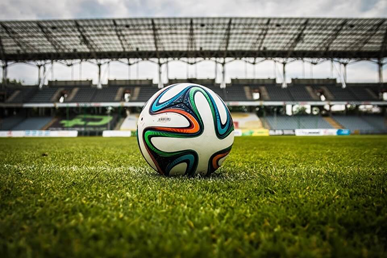 The new season of football is just around the corner and the new England international team is ready and waiting for the upcoming games against Iceland and Denmark. But will the new squad be able to replicate the success of the 2018 world cup squad? To help you stay up to date on who is in and who is out, we have compiled a list of who is in and how is out of the new England squad.

Following a short stint as interim boss, Southgate took over to lead the England quad to the semi-final of the world cup in 2018. With 57 caps for the England team himself in his career as well as the position of head coach in 2013 for the under 21 squad, he is no stranger to international football and is widely considered as the best England Manager that we have seen in recent years.

With an amazing start to the 2018 world cup campaign for the England team, under this new leadership, it was clear that Southgate brought something new to the squad. With such confidence in the players as well as the perfect choice of formation every time, England where off to a flying start. With the nation gripped on every game that this new squad played, England did what seemed like an impossible task, they made it to the Semi-Final of the world cup. With the historic win on penalties against Columbia and another win in the quarter-final, the squad saw themselves in uncharted territory with the best of the world cup teams in the top four. This, of course, led to many of the best bookies upping their odds for an England win in the world cup, helping to add to the excitement of the tournament in the long term.

With this newfound territory for the team, Southgate was seen by many as a national hero for his ability to bring the England squad together with amazing success thus far. But with the disruption at the hands of the Coronavirus pandemic, will he be able to replicate this success with the upcoming England games with the recently announced new England squad.

The Headache Of Harry Maguire

With the announcement of the England Squad on the horizon, the news breaks of Maguire and his arrest in Mykonos. Upon trial in Greece, Maguire was found guilty of repeated bodily harm as well as attempted bribery, violence against public employees and insult after arrest. This, of course, saw him kicked off of the England squad, however, he is still set to capital Manchester United as they head into the beginning stages of the Premier League this month.

Ongoing Headaches With Greenwood And Foden

In addition to the problems with Harry Maguire, the England team also made headlines with the news of Greenwood and Foden breaking Covid-19 restrictions during their time in Iceland. Foden released an Official statement on twitter admitting to his wrongdoing, with Greenwood also deleting his twitter account following the announcement. The FA is conduction an investigation into the event of the night with Southgate dropping them from the England squad for upcoming games. This was a huge blow for the team and saw them receiving a vast amount of negative press in recent weeks with many wondering whether or not the younger England squad are ready for the pressure of competing on an international stage such as this in these trying times.

Who’s New To The England Squad? 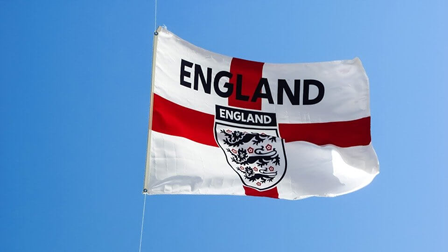 With the ongoing problems for the team, the dilemma remains, who is in the England Squad and who is out? To help you out, we have compiled a list of the players that are in the squad and those that have been removed to keep you in the loop and get excited to cheer on your favourite players. Each of the players are as follows:

Who’s Out OF The England Squad?

With this new list of outstanding players, who was in the 2018 world cup squad that is no longer in the England team? We have compiled a list of those that were not welcomed back to the England squad this time around.

With this brand-new squad and a strong looking side from both an attacking and defensive standpoint, there is a promising sign for those hoping to see England success in the upcoming games. What do you think? Will they be a strong enough side to compete?