Has Graham Potter got the credit he deserves this season? 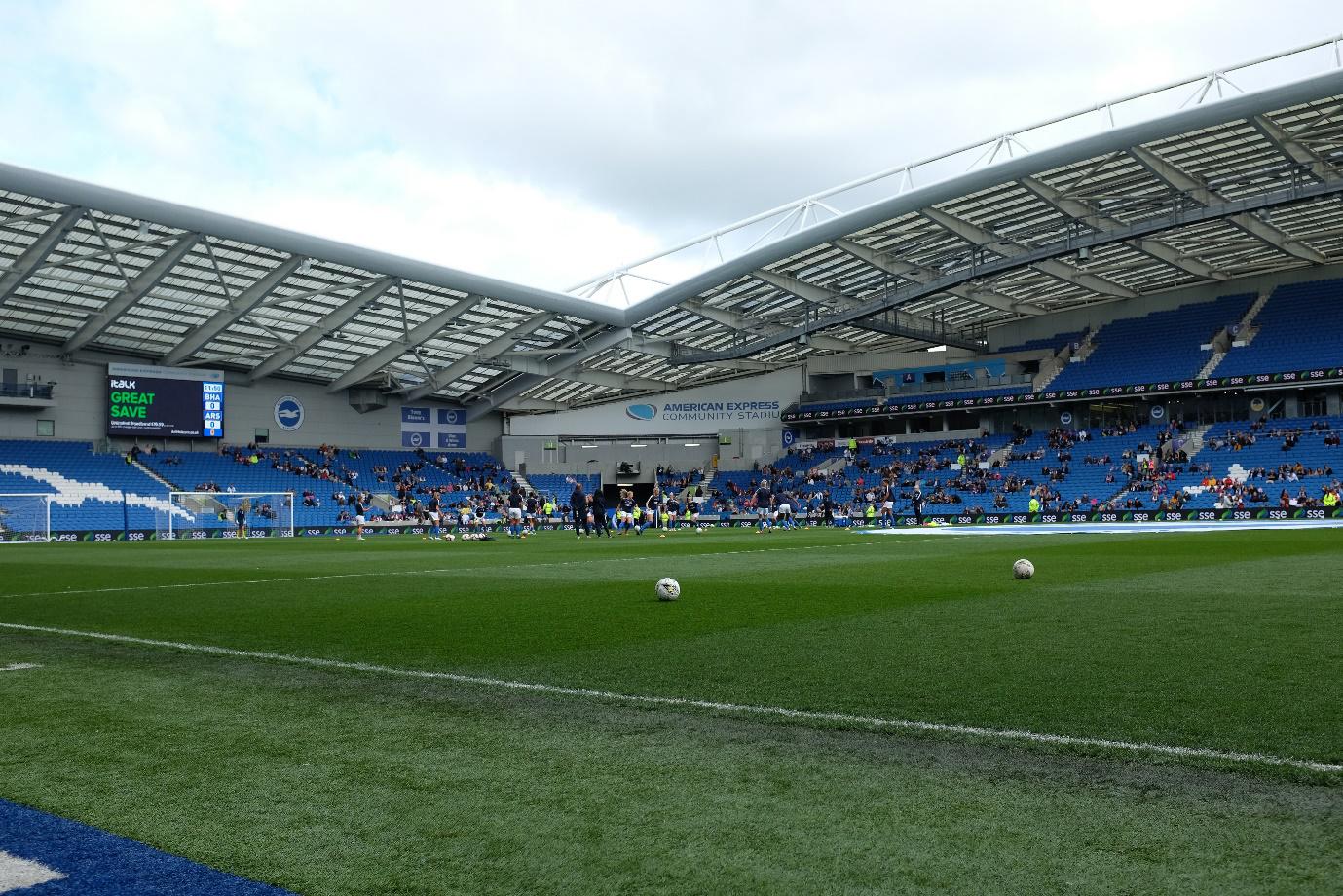 When Chris Hughton was sacked as Brighton manager at the end of the 2018-19 season, many raised their eyebrows at the decision. Hughton had secured Premier League survival for two successive seasons following promotion, and was a popular figure among supporters despite concerns over the team’s footballing identity. The decision was seen as harsh by some, but it was a sign that Brighton are not a club content with mere survival - that the Seagulls have ambitions to soar.

Moreover, the club had clearly identified then Swansea City manager Graham Potter as a man with immense potential to bring the club forward. Potter had made his name as coach of Swedish side Östersunds FK, whom he led to Europa League qualification and a last-32 knockout tie with Arsenal in the 2017-18 campaign. He then successfully steadied the ship at Swansea following their relegation from the Premier League in 2018.

It was Potter’s vision and forward-planning that caught the eye of Brighton - a manager they felt possessed the forward-thinking and ingenuity that Hughton perhaps lacked. They got their man eventually. "We believe that Graham is an excellent fit for our club," said Brighton chairman Tony Bloom at the time. "We are delighted to have secured the services of one of the brightest young English coaches. Graham Potter has an excellent record of developing teams with an attractive playing style, fierce determination and a strong collective spirit.”

Now, as the Premier League season draws towards its conclusion, it’s time to assess whether Potter has delivered on that potential in his first season in charge. While the Seagulls haven’t exactly blown teams away this season, there has certainly been a marked improvement compared to the Hughton regime, and a few big scalps along the way, including fine wins over Arsenal and Tottenham Hotspur at the Amex Stadium.

Most importantly, Potter has overseen a solid return to action following the suspension of the league due to the Covid-19 pandemic, despite an immensely difficult first three games. Most Brighton fans would have snapped your hand off for four points from fixtures against Arsenal, Leicester City and Manchester United, and Potter has ensured his side are up to speed to cope with the league’s resumption, and to help ward off the always lingering threat of being dragged into a relegation dog-fight.

Indeed, Potter’s Brighton have flown under a lot of people’s radar this season. Within the club, the improvements he has made to the team are well recognised, but it seems as though Potter has not received the attention his efforts have warranted. That said, there is still a way to go in this season, and Brighton are not yet clear of the drop in the Premier League - relegation betting odds, but he has galvanised a side that came perilously close to relegation last season, and has brought new attacking verve to the south-coast outfit.

Perhaps the barnstorming nature of Jürgen Klopp’s title-winning Liverpool side, the steely competence of Chris Wilder’s Sheffield United, and the rise to top-four status of Brendan Rodgers’ Leicester have meant that Potter’s name has gone unspoken in discussions around this season’s best managerial performances. That may just suit Potter, and it may indeed prove that his name is on the lips of fans and pundits more regularly in the future as he seeks to lead Brighton up the Premier League table towards glory.