Fake noise in the Bundesliga: Is artificial crowd noise the way forward for football? 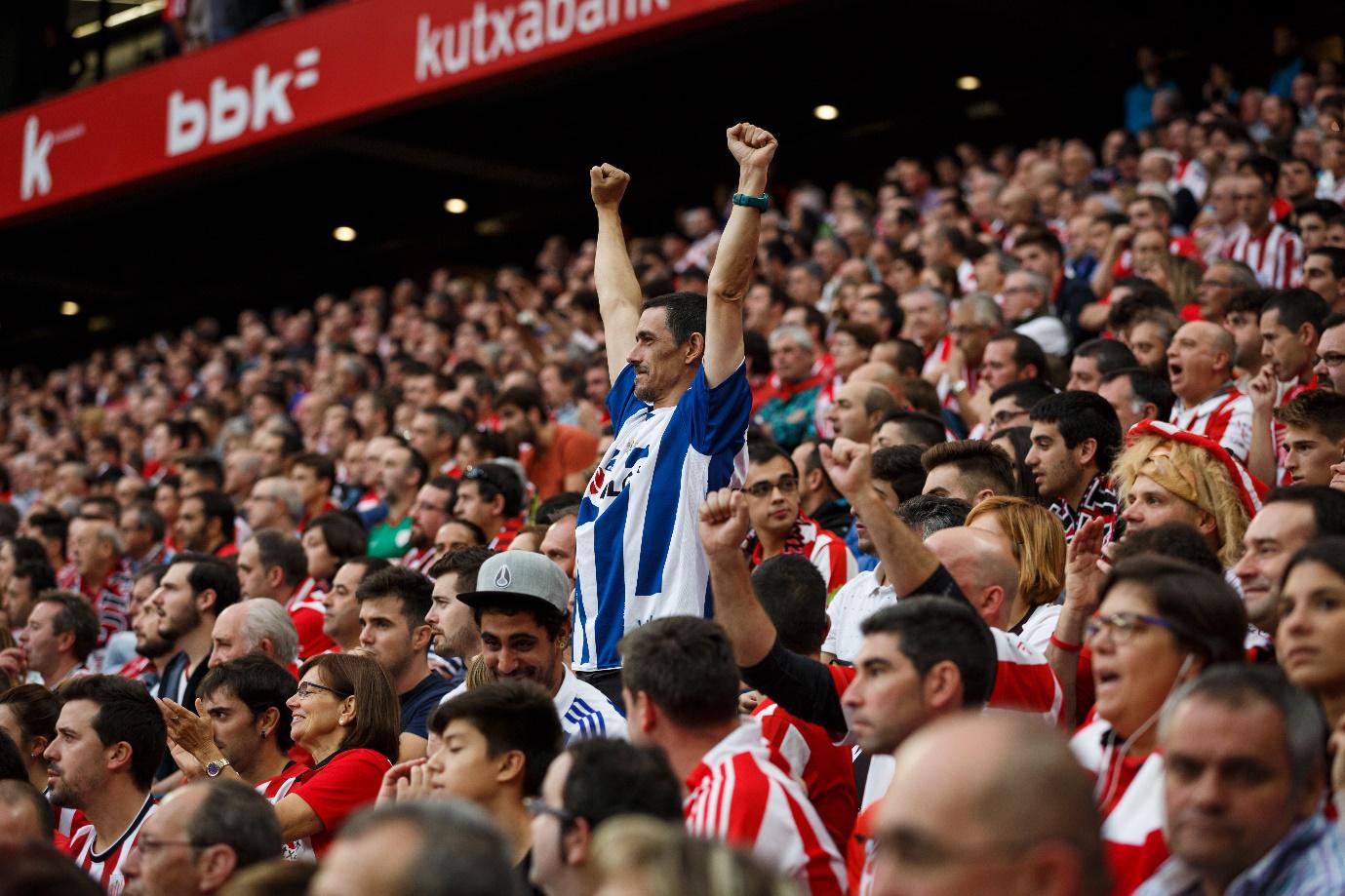 The most recent round of Bundesliga fixtures was given a bit of extra spice for viewers in the UK thanks to BT Sport’s decision to play artificial crowd noise during behind-closed-doors matches. It’s an area that’s been up for debate ever since it’s become clear that matches will need to be played across Europe’s top leagues with no fans present in stadiums.

It certainly added a bit of familiarity to Bayern Munich’s 4-2 win away at Bayer Leverkusen, a victory which further cemented their position as title favourites in the betting odds from Paddy Power on the German Bundesliga. Cheers went around the stadium for every goal, louder for home team and quieter for the away side, ultimately creating an atmosphere more akin to football pre-Covid.

How it works is that an audio track of the atmosphere at previous matches is used and played in addition to the commentary on television broadcasts. This means the sound of fans singing can be heard, cheering for goals and various ‘ooh’s and ‘ahh’s. A director controls the playing of the appropriate sounds, for example playing the noise of the crowd cheering when a goal is scored. There can be small problems in that the noise of referee whistles and the ball being kicked can sometimes be heard in the audio track, but overall it helps create a more vibrant atmosphere when watching on TV.

The Bundesliga is one of the leagues affected most by the absence of fans in stadiums. German football supporters are notoriously passionate - you only need to look at Borussia Dortmund’s famous ‘Yellow Wall’ to see this, and so the playing of matches behind closed doors has had a major effect on both the players and the supporters now forced to watch on TV.

The effects of the lack of crowds present in stadiums have been clear for all to see. So-called home advantage has had little impact on German football tips from experts since the league’s restart, with empty stadiums appearing to provide a much less intimidating setting for away teams to perform. The sheer quietude of the stadiums has made the matches feel almost dystopian when watching on TV, with substitutes spread out in the stands wearing masks.

Having a bit of atmosphere when watching the games helped breathe a bit of life into the featured televised Bundesliga matches at the weekend, and created a more familiar feeling for those watching. Now, it appears as though such technology is set to be used in other leagues as they resume, notably La Liga and the Premier League.

The various authorities have been hard at work devising the best solutions to dealing with the many logistical intricacies that Premier League football in the time of coronavirus has thrown up. Artificial crowd noise has been one of the topics on the agenda, and it appears that both Sky Sports and BT Sport will utilise the technology for their broadcasts of live games.

Overall, it should help to alleviate some of the quiet awkwardness that defines games behind closed doors, and will also eliminate any inadvertent foul language which could be picked up by the on-pitch boom microphones. At a time when sports fans are so keen for a return to normality, artificial crowd noise in stadiums could be one way to raise everyone’s spirits that little extra bit.