With everything to play for, Manchester United rose to the occasion 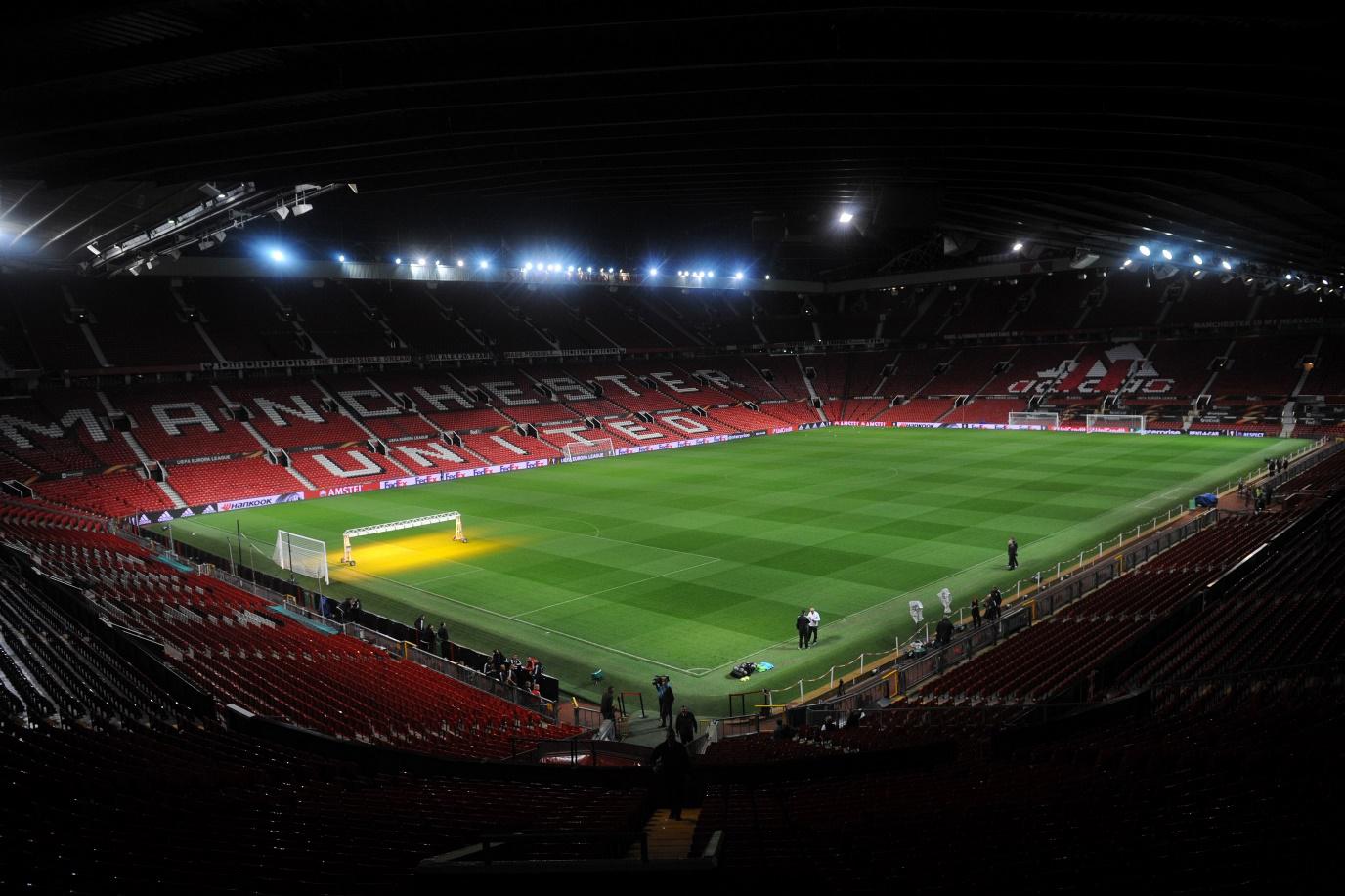 As Scott McTominay swept Ederson’s stray ball into the Stretford End net, a familiar yet rarely tasted feeling washed over Old Trafford. It was something like supremacy - the formerly taken-for-granted joy of a league double over rivals Manchester City and a 10th successive Premier League game without defeat. This famous stadium, still the biggest and most daunting in the country regardless of United’s recent malaise, shook to its rafters, as the ghosts of the Ferguson glory years were summoned forth.

Sunday’s Manchester derby could be summed up by the simple truth that for United, it mattered more. In this strange Premier League season, where Liverpool have bounded clear like hounds chasing a particularly juicy steak, leaving the rest of the pack floundering in their wake, City find themselves in something of a limbo as far as their league season is concerned. They are marooned in second place, as strange as that may sound, comfortably clear of third-placed Leicester City yet forced to face up to the grim truth of their own inadequacy and the chipping away of their immortal status carved during the last two seasons.

United, too, have undoubtedly suffered in the light of Liverpool’s dominance - their supporters haunted by the grim turnaround that has seen them now l anguishing in or around 5th position while the Anfield club soar on wings like eagles. It's a fall from grace that United have yet to fully arrest, with the hope being that Ole Gunnar Solskjaer is the man to restore the club's status as consistent favourites when you bet on football.

There was nothing akin to woeful solidarity, though, as the two Manchester clubs met - no shared lament of Liverpool’s success between the old enemy and the modern foe of the Merseyside club. Instead, it was the usual blood-and-thunder clash we’ve come to expect from this famous fixture, two teams straining every sinew to dent the other’s chances of success, and more importantly, their pride.

But on this occasion especially, context mattered. United are locked in the increasingly exciting battle for Champions League qualification, and this singular focus was clear to see, contrasting the slightly comatose state of a City side suffering a hangover from the previous week’s League Cup final victory. The nature of Liverpool’s runaway success is such that it has left the rest of the Premier League’s upper echelon engaged in a vicious tussle for the scraps, with United, Leicester, Chelsea, Sheffield United and Wolves all vying to secure one of those coveted top-four spots.

It was this fighting mentality that shone through for United against Pep Guardiola’s men. Playing the back-five formation that stifled Liverpool at Old Trafford back in October, every man stood up to be counted. Domineering displays from Harry Maguire and Victor Lindelöf at the back laid the platform for those further forward to strut their stuff. Fred gave a prime example of his improvement this season, the kind of ducking and dodging midfield performance that made him look a different man to the one who arrived at Old Trafford in 2018.

Amidst this tumult of high-pressure, hell-for-leather Premier League football was Bruno Fernandes, the orchestrator above the madness. It was his delicious dinked free-kick that set up Anthony Martial to score the opener, his shot squeezing beneath the palms of an off-guard Ederson. By the time McTominay added the 96th-minute icing to this particularly flavoursome cake, Old Trafford was already heralding a return to something like the good old days, for one day at least. It was a lesson in seeing out a close-fought win, dogged defending matched with top-notch hold-up play from substitute Odion Ighalo up front.

Perhaps the most pleasing aspect for United’s supporters was that Solsjkjaer masterminded a clear tactical game plan that suffocated the threat of Sergio Agüero, Raheem Sterling and Bernardo Silva. Rarely have City’s chances in a match been so limited, as Solskjaer proved he had learned his lesson from January’s 3-1 home defeat to City in the League Cup. This was a performance to put United back on the map, and consummate a run of form that has gradually built into something tangible.

As winter turns to spring and the Premier League clanks towards its conclusion, momentum can make all the difference. The battle for Champions League qualification looks set to go down to the wire, and suggesting that this latest win means United are in the driving seat would be ignoring the twists and turns the Premier League has so often thrown up in the past. But victory over the reigning champions, and one in the eye for their old rivals, is the kind of morale boost that may just ignite the fire in the bellies of players and supporters alike ahead of the final sprint.