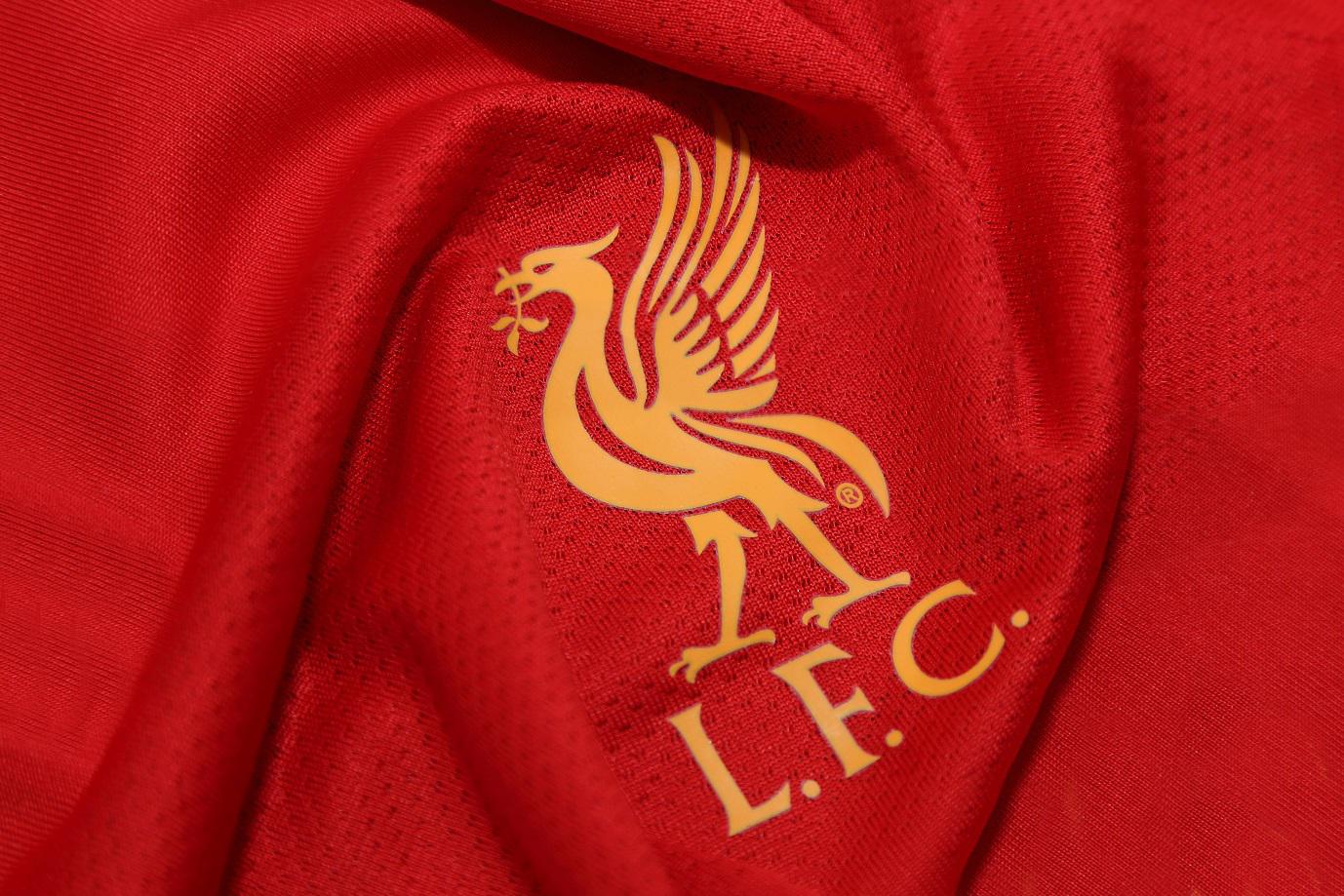 The Premier League is entering the business end of the season and whilst the battle for the top four is still wide open, with Chelsea, Manchester United and Tottenham Hotspur fighting for the last Champions League spot, and the relegation scrap is still ongoing, with only four points separating 15th from 19th, there is one thing that is more-or-less guaranteed - and that’s Liverpool ending their 30-year wait for the title.

The Reds are a whopping 22 points clear at the top of the table with just 10 games left to play, meaning that Jürgen Klopp’s side could have the competition wrapped up in, at best, the next four games. Liverpool have won 26 of their 28 league matches - the others ending in a draw and a defeat - whilst Mohamed Salah, who is two goals behind joint-top scorers Jamie Vardy and Pierre-Emerick Aubameyang, is 5/1 to be crowned Premier League Top Scorer for the third time, if you’re looking for football odds.

The Anfield side have smashed a number of records along the way, including the most consecutive Premier League home wins and a setting record gap at the top of the table, although there are a couple more records Klopp will be itching to beat this season.

Despite the shock defeat away to Watford, Liverpool are still just four wins - or 12 points - away from winning the Premier League. Read on as we look into the four teams that stand between the Reds and the title.

This fixture is awkwardly wedged between Liverpool’s FA Cup fixture with Chelsea and their Champions League tie with Atlético Madrid. However, once again, Eddie Howe’s side shouldn’t cause too many problems for the Reds. Klopp’s men have beaten the Cherries by at least three goals in their last five outings without even conceding. Alex Oxlade-Chamberlain and Naby Keita scored in the first half of this season’s meeting at the Vitality Stadium before Salah rounded off the match in the second half.

There is no doubt that Liverpool’s Merseyside rivals will be up for this game - they would love to end the Reds’ unbeaten streak and their hopes of becoming the new Invincibles. Although, despite two of the last five derbies ending in goalless draws, the Toffees haven’t beaten their city foes since 1986 and Liverpool aren’t going to let that slip now. Klopp’s side won the thrilling reverse fixture at Anfield 5-2 and have since beaten Carlo Ancelotti’s side again in the FA Cup - winning 1-0.

This is a game Liverpool will certainly be up for as a win could set up a title-winning game against Manchester City at the Etihad Stadium. Palace’s last victory against the Reds came back in 2017 when a Christian Benteke double helped them secure a 2-1 win, although the Eagles have lost all six of their meetings since - suggesting they have little chance of ending Liverpool’s run.

Without doubt the most dangerous fixture left for Liverpool en route to this record. The Etihad was the last place the Reds tasted Premier League defeat as Pep Guardiola’s side nicked a 2-1 victory. Liverpool will be confident, however, with a far superior head-to-head record against the current league holders, and following their comfortable 3-1 win in the reverse fixture at Anfield - coasting with a three goal advantage before Bernardo Silva scored a late consolation.