The Eight Teams in Danger of Dropping out of the EPL 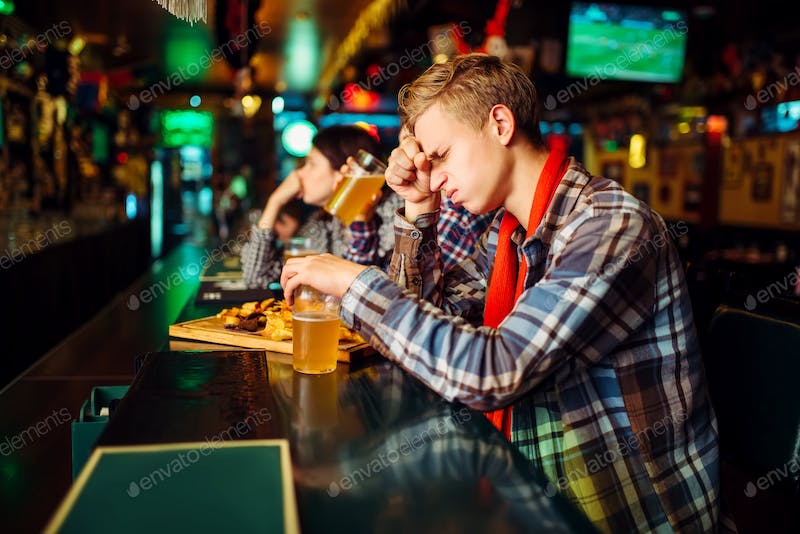 Very rarely does the EPL not deliver. The title race may have been all over even before Valentine’s day, but the fight to stay in England’s top tier is set to go to the wire. With the table so congested, there are a lot of teams who will not be sleeping easily. So who are the eight clubs who could be playing Championship football next season?

That win at home to Manchester City in September aside, the Canaries have barely made an impact on this season’s EPL. The writing was on the wall before the season started, when they failed to shore up a defence which was far from watertight the year they got promoted. Yes, they will go down with parachute money, but is that really what their fans pay for week in week out?

Everyone was surprised when Watford started the season so poorly. They were equally surprised when Nigel Pearson took over. Eyebrows were raised even higher when he managed to get such a tune out of a team that had looked destined for the drop. Despite being sucked back into the bottom three, most people saw enough from what Pearson and his team achieved, and this is backed up by the relegation odds - they are in a less precarious position than it would appear.

It was all going to be so good for West Ham. New Stadium, money to spend and a manager with a proven track record in the EPL. Unfortunately for their fans, and perhaps unsurprising for a club that always seems to contrive disaster from the gates of success, they are teetering on the precipice. David Moyes has failed to get the reaction from his team that other managerial changes have produced, and with a horrendous run of fixtures coming up, they could very well be adrift when the final few matches come around.

Unless you are a fan of the other relegation threatened clubs, or indeed Birmingham City, you have to feel a bit sorry for Villa. In most other seasons, they would probably have been fine, with two or even three sides taking up the relegation positions. This season only Norwich have waved the white flag, and Villa, despite being more than a decent side, are right in the mix. They have failed to put a run together, and far too many times have followed up a good performance with a missed opportunity. They go to West Ham on the final day of the season, and could very well need three points and help from elsewhere to maintain their EPL status.

It is a sign of how far The Cherries have come that at the start of the season, people were more inclined to talk in terms of them qualifying for Europe than going down. For whatever reason - and it has mainly been their inability to create chances and score - they have struggled to recreate anything like the form of past seasons. You have to think they will just have enough to survive, but one slip up too many and they could be in big trouble. 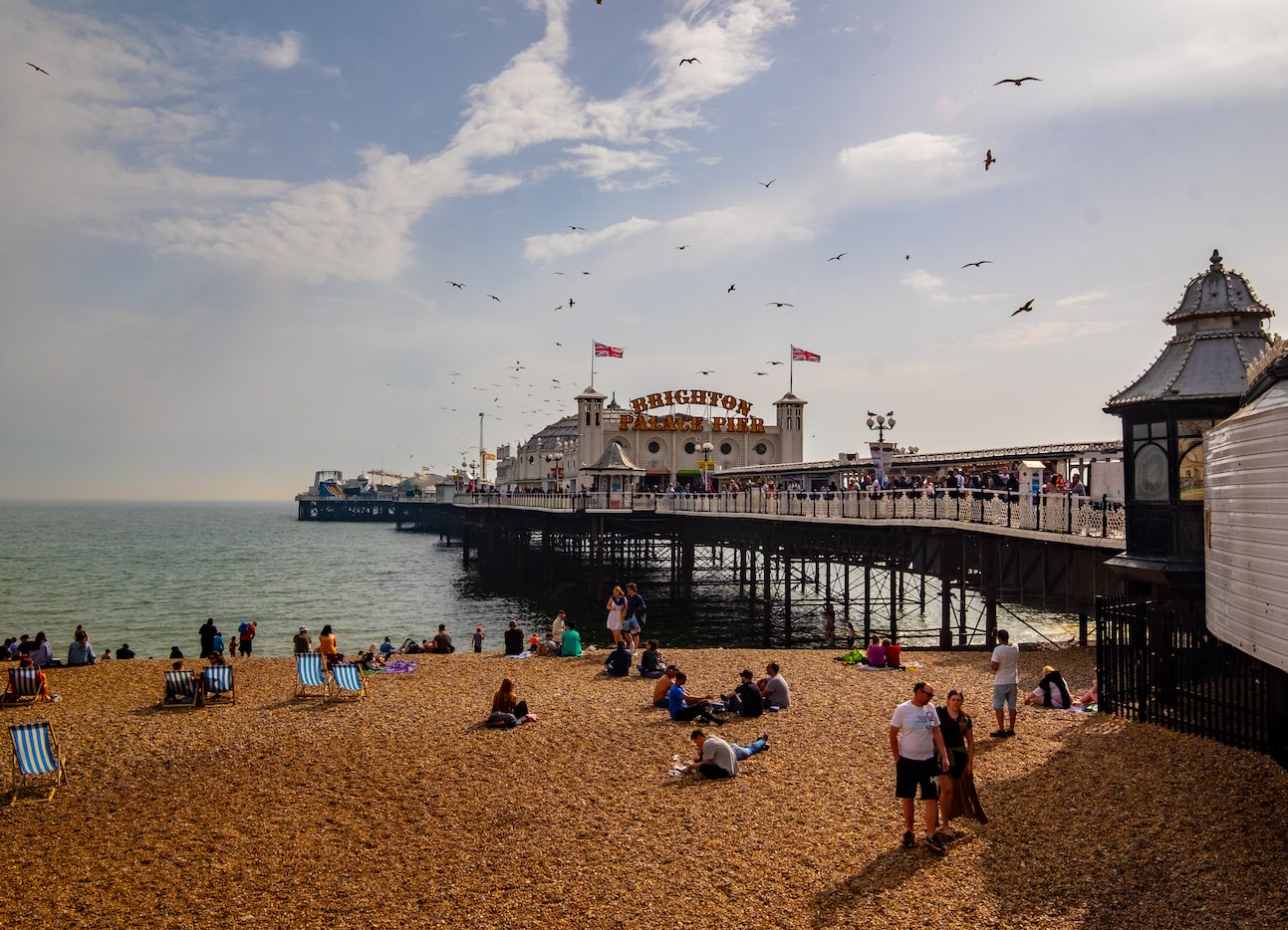 Will Brighton fans be enjoying their summer?

If last season had gone on another couple of weeks, Brighton may well have been a Championship club today. It didn’t though, and Graham Potter came in and got the team playing a brand of football that was not only more pleasing on the eye, but also winning more points. Like Villa though, they have never managed to get far enough away from the drop zone, and have had far too many draws. They have perhaps the easiest run in of their rivals, but need to convert more one points into three if their fans are going to enjoy their summer.

There is no doubting the job Roy Hodgson has done at Palace. This season though, when they should have kicked on and at first looked like they were going to, has turned out to be a disappointment. Far too reliant on Zaha, they just haven’t scored enough goals - the lowest in the whole division. They have a little breathing space, but their season will be decided in the forthcoming run of games against Newcastle, Brighton, Watford and Bournemouth.

Newcastle could just as easily occupy this last place, and Southampton have managed to turn their form around to give them more than a chance of safety. Their remaining fixtures offer them enough opportunities to get over the line, which will be remarkable for a side that was beaten 9-0 at home.