5 Football League Clubs to Watch Out for Next Season 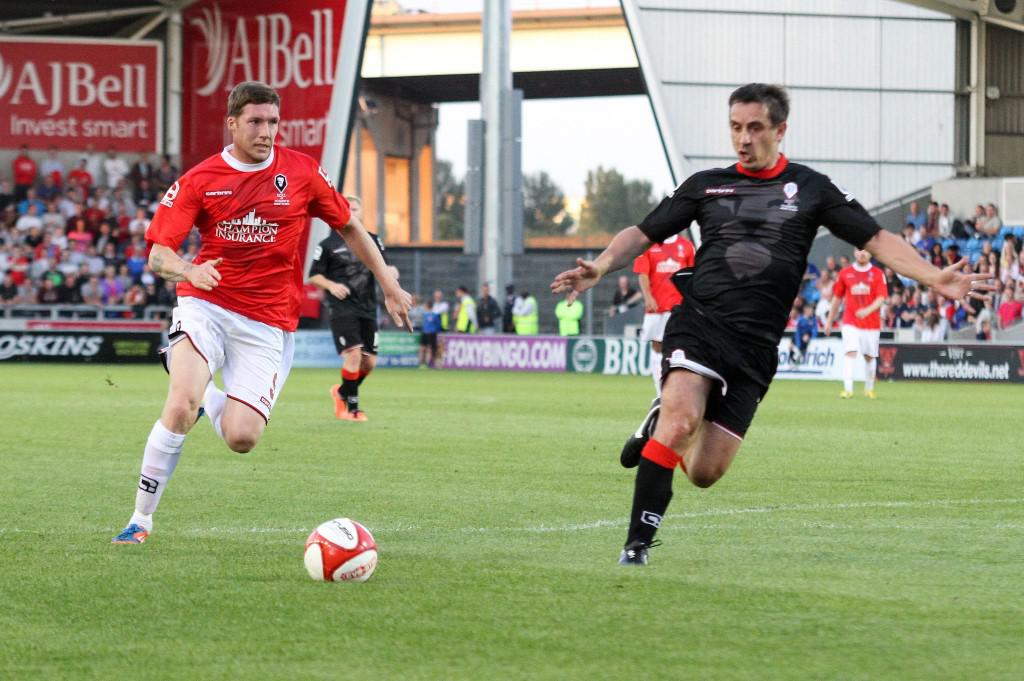 Now the Football League season has come to a close, and all of the playoff-hopeful clubs have their destiny for next term resolved, we can look forward to the new season. At this time of year, there are always plenty of tips for the dark horses of the new campaign; there's always one club that comes out of nowhere to surprise you. Here are fiveFootball League clubs to watch out for in the coming season.

It is not at all unusual for a newly promoted side to League 2 from non-league to do well in their first season of league football. With the difficulty of getting promoted from a notoriously hard division to climb out of and the solid momentum generated from a promotion campaign, new football league clubs often look to push on in the new season. This will be no different for Salford, with the heavy financial backing of the 'Class of 92', and an attack-minded, up-and-coming manager in Graham Alexander, Salford are a team that will be watched closely next season.

After a really disappointing 2018/19 season that ended in relegation and the sacking of no fewer than 3 managers by Iron chairman Peter Swann, Scunthorpe will be hoping to have a much more productive season in League 2. With a well-regarded new manager in Paul Hurst, and a squad that, with a few new additions, will look to challenge at the top end of the league. Players of note include Ryan Colclough, who missed most of last season with a knee injury, Funso Ojo - widely tipped for Championship football recently - and Lee Novak, last season's top scorer.

The Posh flirted with the playoffs once more in 2019 after the return of former manager Darren Ferguson. Peterborough usually spend heavily in the summer months to signal their attacking intent for the new campaign. With a solid base to build on in the squad, the club will be expected to do well again next season in League 1. Indeed, bookmaker Mr Green has Ferguson's charges at a fifth-favourite14/1 to top the league next term, not too far behind favourites Sunderland on 7/2.

Doncaster enjoyed a progressive season in 2018/19 under manager Grant McCann, reaching the playoffs and falling short of a trip to Wembley by losing out to Charlton on penalties at The Valley. They will look to have a repeat of last season in the new term, but many of their hopes will be pinned on retaining players who performed so well last time out, such as top scorer John Marquis and midfielder Tommy Rowe.

Leeds United lost out to Frank Lampard's Derby County in the play-offs after a season of chasing automatic promotion under Marcelo Biesla. With a few new additions in the summer months, they will be tipped heavily to challenge again, assuming Biesla decides to stay. Leeds do, after all, have a habit of changing managers frequently.

As always, the new Football League season will be heavily anticipated after a summer of relatively no football. There are always a few dark horses and teams that perform much better than expected for one reason or another. Without a doubt, it will be interesting to see how well the aforementioned 5 teams get on in the new campaign.