A look ahead to the Champions League semi-finals 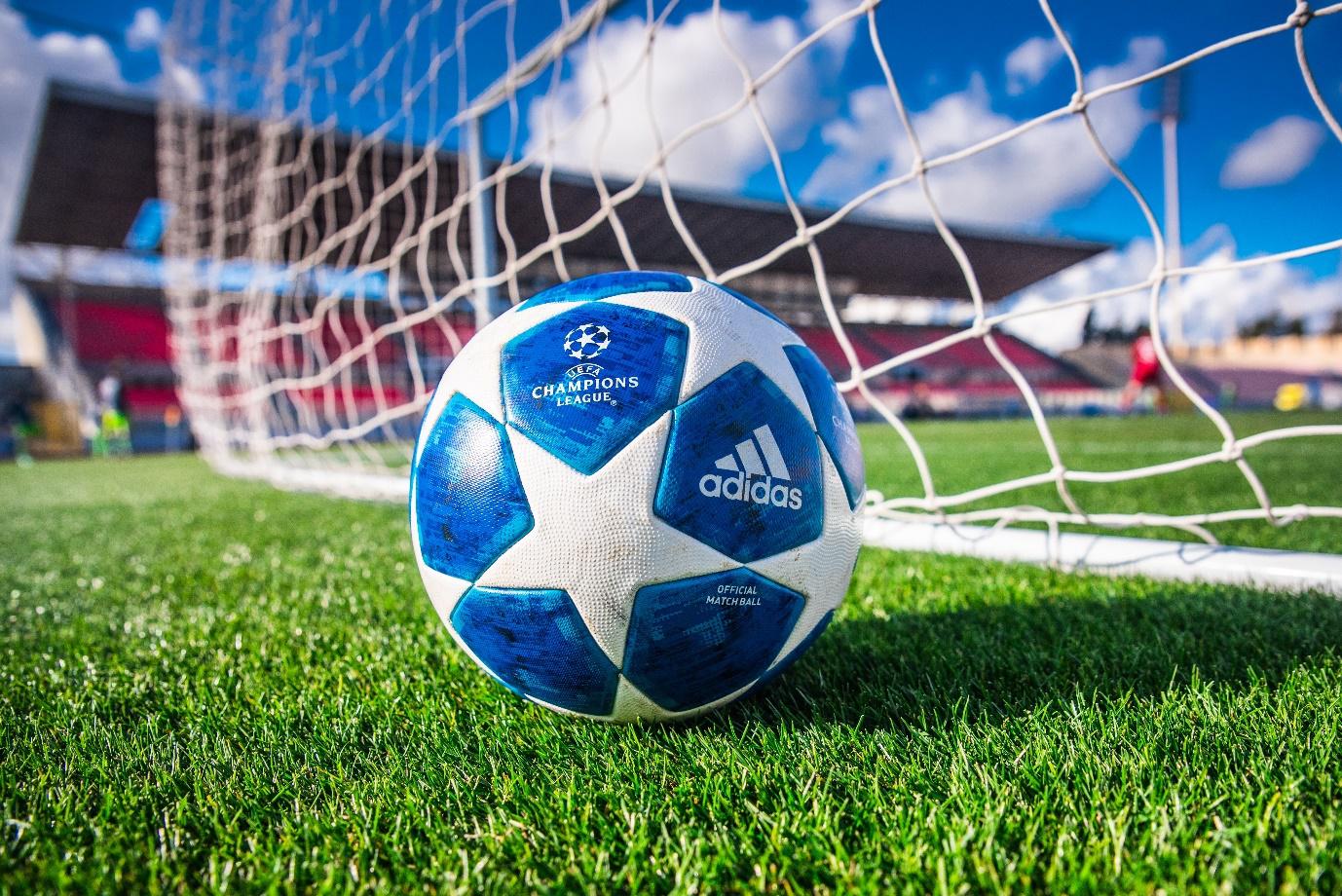 The Champions League this season has provided us with a plethora of world-class goals, a number of shocks, and some exceptional individual performances on the biggest stage of continental football. From the likes of Inter Milan and Napoli being knocked out at the group stage, to underdogs Ajax defeating current holders Real Madrid and Italian giants Juventus; and not forgetting the all-English tie in the last round (as well as the one we could potentially face in the final), we haven’t been short of entertainment. As the competition reaches its climax, let’s take a look ahead to the semi-finals (which take place on the weeks commencing April 29th and May 6th).

A close-fought game saw Spurs go through on away goals in the quarter-finals against Manchester City, and they certainly won’t be taking anything for granted against Ajax in the semi-finals. The Dutch outfit have provided many a shock this season and will look to defy the odds yet again. Interestingly, both Tottenham and Ajax are priced at 4/1 to win the competition in Champions League outright odds, but of course only one of them can make the final.

Whether or not Spurs make it through to the final, they’ll be without talisman and top-scorer Harry Kane. However, as the last round proved, the side have the quality to cope without him and Fernando Llorente will be tasked with spearheading Spurs’ attack, with Son Heung-min suspended for the first-leg. Since the group stages, Spurs have been victorious against Borussia Dortmund (winning 4-0 on aggregate) and Manchester City (going through on away goals with the aggregate score at 4-4).

Ajax meanwhile, have made the Champions League semi-finals for the first time since the 1996-97 season - and have even been given a boost ahead of their first-leg tie, with the Dutch FA suspending a full round of Eredivisie fixtures. De Godenzonen are currently in a battle with PSV Eindhoven to win the division, but have won the hearts of many a partisan fan with their performances in the Champions League thus far. Having finished second in their group, behind Bayern Munich, the Dutch side resoundingly beat Real Madrid 4-1 at the Santiago Bernabéu, before going on to be triumphant in Turin - beating Juventus 2-1.

The clash will see defender Jan Vertonghen face his former side; while Spurs will be without Moussa Sissoko, who suffered a groin injury in the quarter-finals.

Out of the four semi-finalists left in the Champions League, Barcelona have scored the most goals (23) and boast the competition’s top scorer in Lionel Messi, who has amassed 10 so far. Since topping their group, Barca have been on a scoring spree, with a 5-1 win against Lyon in the round of 16, followed by a 4-0 aggregate victory against Manchester United in the quarter-finals. The Spanish giants have yet to lose a single game in the competition (with seven wins and three draws); while in goal, Marc-André Ter Stegen has conceded just five goals and kept five clean sheets in his nine Champions League appearances and in this exceptional form, it’ll take a lot for Liverpool to get past him.

Of all the teams remaining in the competition, Liverpool boast the best form over the last five games, with fours wins and one draw; however, the Merseyside club previously scraped through to the knockout phase on goals scored, sending Napoli to the Europa League. In the round of 16, Liverpool overcame Bayern Munich at the Allianz Arena to go through 3-1 winners, before annihilating surprise package Porto, 6-1 on aggregate. The ties will be particularly interesting as former Anfield favourites, Philippe Coutinho and Luis Suarez make their return to Merseyside.

As the season reaches its climax, both sides are in contention to win their respective leagues, with Barcelona currently nine points clear of Atlético Madrid at the top of La Liga; while Liverpool are a point behind City at the top of the Premier League, after the Citizens won their game in-hand against rivals United. There’s no doubt it will be a tough-fought battle to reach Madrid, with both clubs having previously won five out of their eight Champions League finals.