By accepting the job as Oldham Athletic’s new boss, Paul Scholes became the latest of Sir Alex Ferguson’s former players to sit in the managerial hot seat at a Football League club.

The 44-year-old scored more than a century of goals for the Reds, and played in over 450 games, while serving under just one manager - Sir Alex Ferguson.

Salford-born Scholes took over at Boundary Park last week with the League Two club sitting just below halfway in the table, and nine points off the play-offs, with one-third of the season left to play.

And Scholes has made an impressive start to his new job, taking four points from his opening two fixtures.  So how will his managerial career compare to some of his former teammates at Old Trafford? 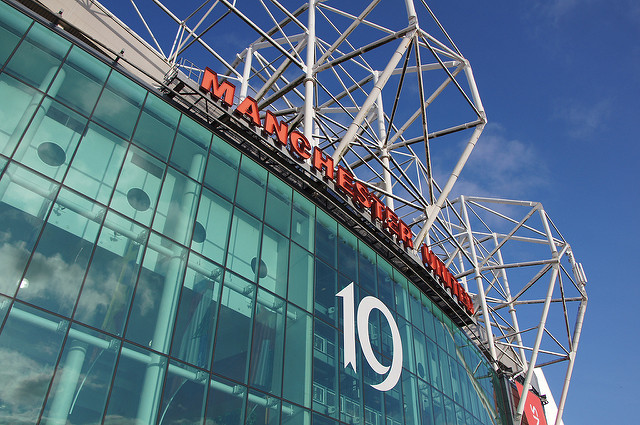 Steve Bruce: Paul’s first skipper at United. The 58-year-old Geordie has managed nine league clubs and is currently at Sheffield Wednesday. The highlight, so far, was taking Hull to the FA Cup final in 2014 where they lost to Arsenal 3-2, after taking an early two-goal lead. Three times Bruce has enjoyed promotion to the Premier League as a manager.

Ryan Giggs: As interim boss at Old Trafford, following the sacking of David Moyes towards the end of the 2013/14 season, collected seven points from four games. He is currently nine international fixtures into his stint as manager of Wales. 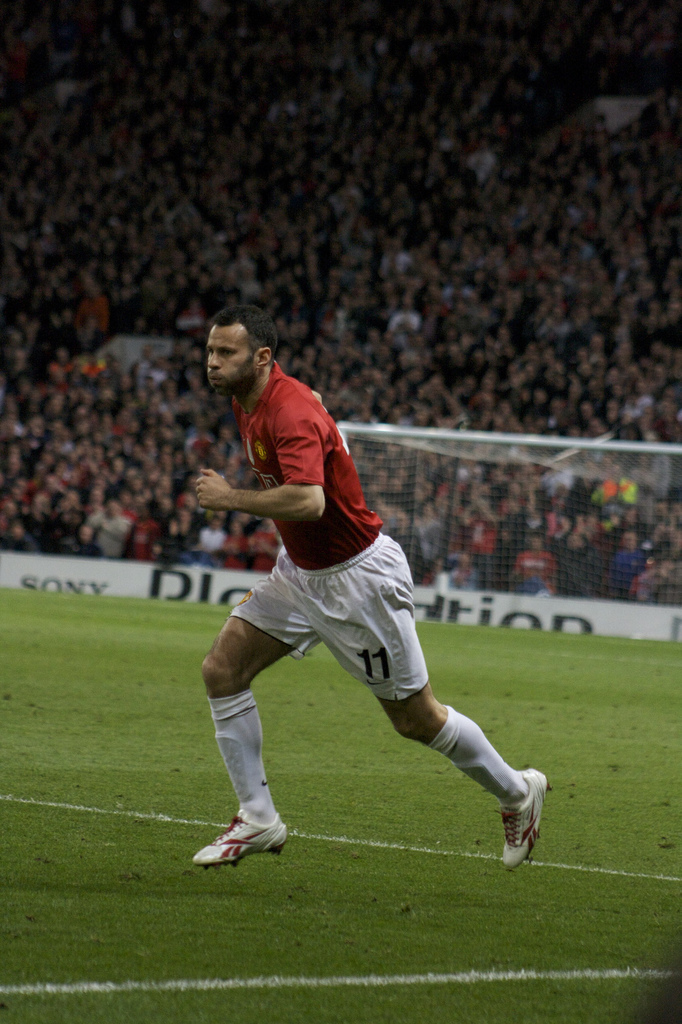 Mark Hughes: Managed at club and international level. Had five years with Wales before spells at five clubs between 2004 and 2018, when he left Premier League Southampton - his most recent job. Has spent most of his managerial life in the top tier of English football, including 18 months at Manchester City. However, there were no trophies or cup finals for Sparky as a boss. In December, Hughes became the second top-flight manager of the 2018/19 season to be sacked and current Premier League betting odds would suggest that Chelsea's Maurizio Sarri could be next in the firing line.

Paul Ince: Started brightly and in his second season as a manager led MK Dons to two trophies in 2008, including the League Two title, but found the step up to Premier League Blackburn Rovers too hot to handle. Hasn’t managed since leaving Blackpool in 2014 and is now a pundit on TV and radio.

Roy Keane: Has managed Sunderland and Ipswich, and led the former to the Championship title in his first season. But, similar to Ince, struggled at the next level which probably arrived too soon as he became a victim of his early success at the Stadium of Light. He may now have found his niche as number two to Martin O’Neill.

Gary Neville: Disastrous four months at Valencia where he won just 10 of 28 games before returning to Sky Sports to work as an analyst. Certainly knows his football but should have started at a much lower level - perhaps Salford City.

Phil Neville: New to the managerial game but prospects look good for the younger Neville as boss of England women’s team as they head into the 2019 World Cup full of confidence.

Ole Gunnar Solskjær: Made a great start at Manchester United where he is viewed as being only a caretaker boss - for the present at least. He has won 11 of his first 12 domestic fixtures. Endured a difficult time at Cardiff where he took over with the club already in the relegation zone. Had moved to south Wales after impressing at Norwegian club Molde who, under Solskjær, won two league titles as well as the cup.