The Ever-Changing Face of the EFL Cup

The EFL Cup was once a shot at glory for the smaller sides, those perhaps underachieving in the league and not in with a shout of the FA Cup, but still good enough for silverware.

Norwich, Oxford, Luton and Queens Park Rangers are amongst the clubs to have lifted the trophy in the past, as well as the big clubs occasionally taking a turn to dominate. Liverpool won it four years in a row at the beginning of the eighties, but it was  Luton Town’s 3-2 victory over Arsenal in 1988 that remains one of the more memorable finals of the decade.

It then became the competition for some of the Premier League’s ‘nearly’ men, the sides always fancied to do well on the bigger stage but somehow never reaching the heights.

Sheffield Wednesday beat Manchester United in the last final before the Premier League, but then Aston Villa and Leicester City won two titles apiece in a seven-year spell.

It’s still the only English domestic trophy Martin O’Neill lifted as a manager, but in the last fifteen years, it has become a tournament dominated by the powerful clubs. 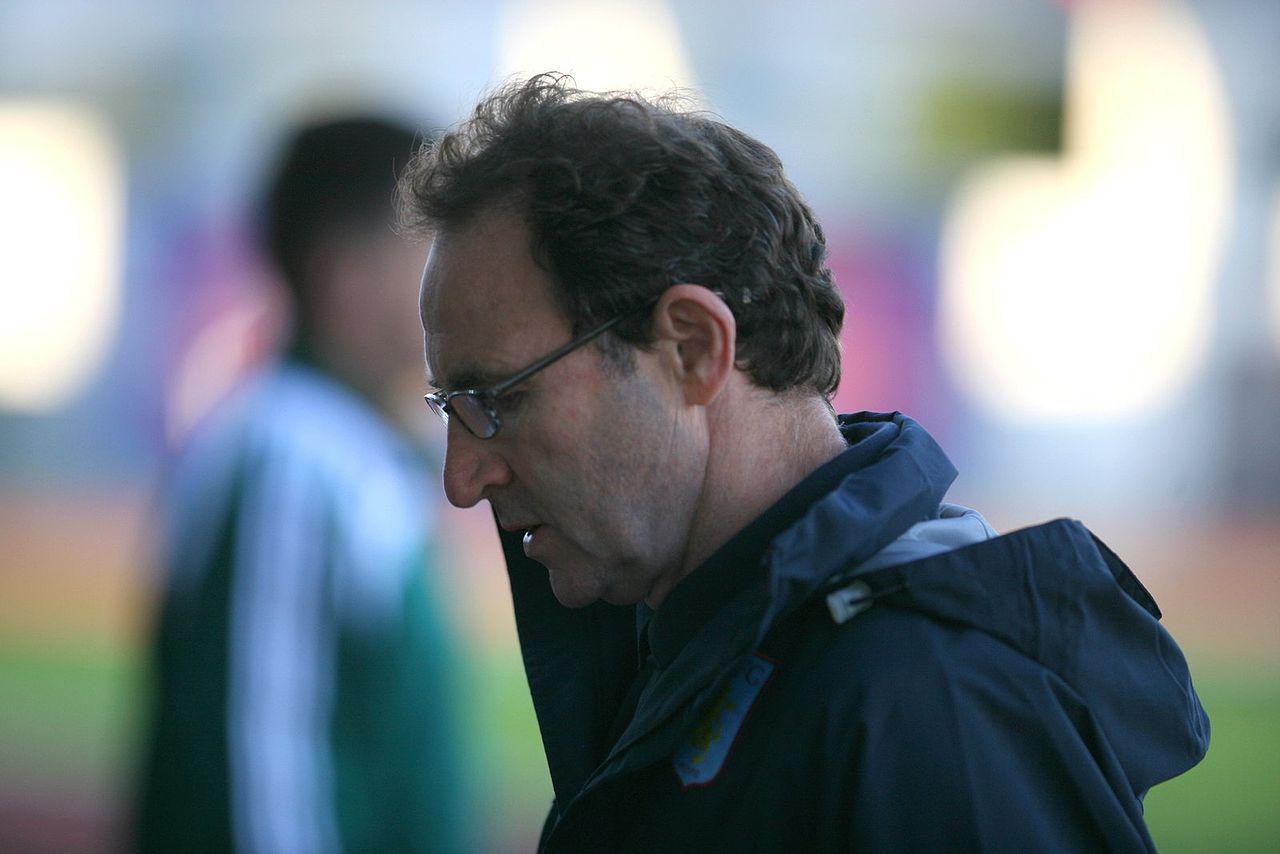 This year the final will be contested between Manchester City and Chelsea after both came through very different semi-final experiences. Man City put theirs to bed in the first leg, beating Burton Albion 9-0, whilst Chelsea overturned a first-leg deficit to  knocked out Tottenham Hotspur, a result correctly predicted by Oddschecker.

This will be the fifth final in six in which one of those two clubs have made the final, the only exception being Manchester United’s victory against Southampton in 2017. The rise in bigger clubs storming to Wembley has got to be attributed not only to changing attitudes about the importance to the smaller club, but also the development of top-flight academies.

Once upon a time, the League Cup was a great chance for smaller clubs to guarantee a big draw and to see quality stars on their ground. As the years have worn on the bigger clubs have played reserves players and academy players until the latter stages, but as the quality of those youngsters improves, so does their progress through to the latter stages.

Aside from Burton, few small clubs attach the same significance to the tournament either. In the second round of this year’s competition, League Two side Lincoln City fielded a weakened team when they faced Blackburn Rovers. There’s little incentive for those clubs to do well, fixture schedules are packed in August and September and the EFL Trophy has much better prize money.

It’s become more lucrative for League One and Two clubs to face Manchester City Under 21s in the EFL Trophy than the senior side in the Cup because of prize money. As for Championship sides, they’re barely putting out a full squad in the FA Cup third round, such is the desire to get into the top flight, or the fear of dropping into League One.

That leaves the 58-year-old tournament at something of a crossroad. Whilst it still draws crowds and will always put on a decent final, it will rarely see a smaller provincial club battle through to a fairytale final. Burton were close to doing so this season, knocking out Premier League opponents on the way, but their 9-0 humbling in the semi-final is a stark reminder of the difference between the haves and the have-nots. 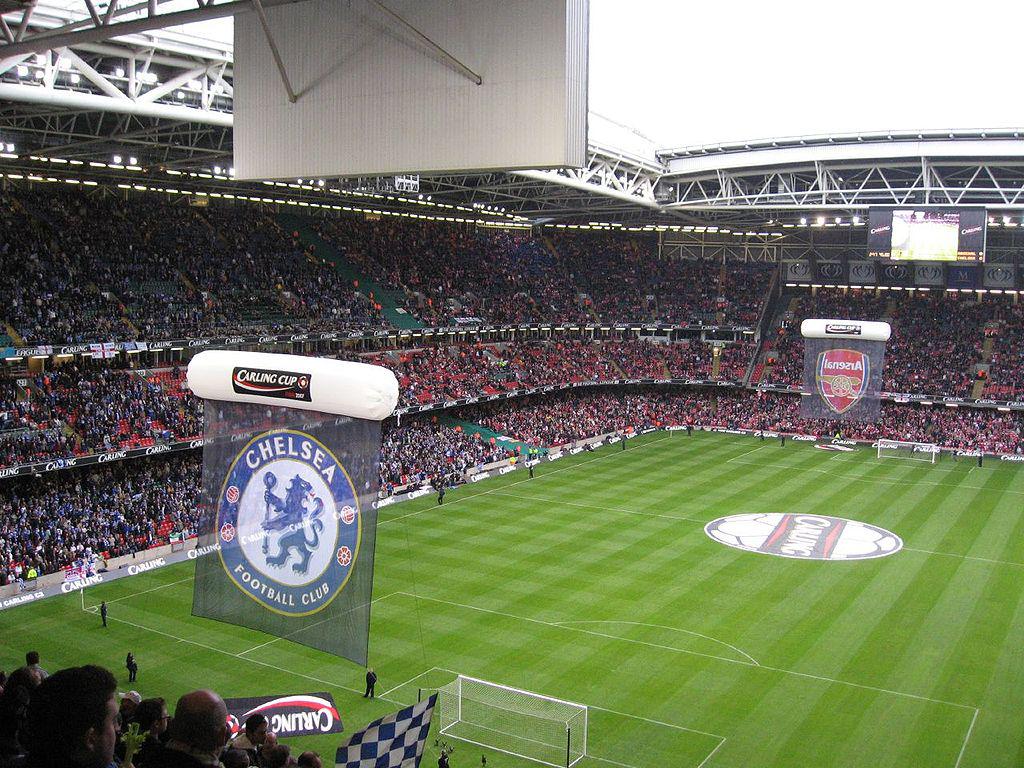 The last time a side from outside the perceived ‘big guns’ won the trophy was in 2013, when rather remarkably, Chelsea were beaten in the semi-final by Swansea City. The other notable aspect of that year was League Two Bradford making the final, the first club to do so from the fourth tier since 1962. They made it by beating Arsenal and Aston Villa en route to the final.

The Premier League side won 5-0 and in doing so, not only lifted their first major trophy, but also provided us with the only real final of note this decade.

The future of the League Cup is secure, even if it is viewed as little more than a necessity by most clubs. It serves the Premier League well, giving them a chance to flex their muscles in terms of squad players.

Everywhere outside the top flight it is viewed with apathy and will continue to be treated as such until the prize money and incentives improve significantly enough to warrant a more serious approach.