Sunderland has had its fair share of time spent in the spotlight and played against all the best English teams. This season they’ve been relegated from the Championship to League One, following a second successive relegation, and all those bright days seem to be long gone. Many fans have lost enthusiasm for supporting their team, and while the fans probably are thankful the season is over, a few hardcore Sunderland fans continue to stand by their club through all the hardships. 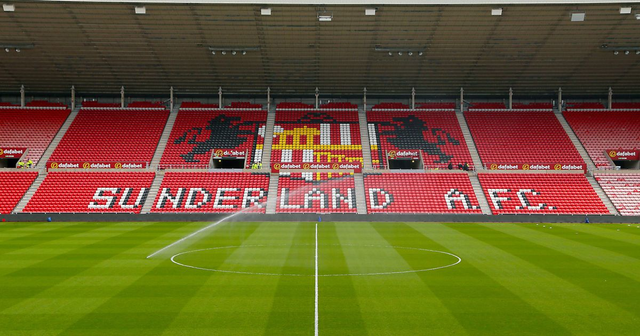 The world of professional football is one of the most competitive ones and less powerful football clubs have little to no margin for error. Sunderland didn’t spend nearly enough money on new players to successfully defend its place in the Premier League. Even so, they managed to avoid relegation for several seasons, including a remarkable year in the 2014-2015 season, in which they won back-to-back games late in the season against the best teams. Now they prepare for life in League One, with faint hopes of returning to the elite.

There’s a lot of uncertainty regarding the future of the club, and it’s really difficult planning for the future as a Sunderland fan. Many questions revolve around the ownership and the fans are not sure if Ellis Short will keep or sell the club. It’s going to be pretty difficult to find interested buyers, particularly now when the team prepares for playing in League One. Equally important questions are being asked in regard to how much money the club will be able and willing to spend on new players to help mount a challenge for the League One title. To return to the elite of British football, they will need to commit more resources, otherwise it will be extremely difficult to claw their way back to the top.

The club owners don’t have too many reasons to be optimistic about what the future will bring. However, it’s refreshing to see that they can still rely on the support of the most dedicated fans. George W Forster is one of them, a 91-year-old veteran who has been rooting for this team his entire life. He was even at Wembley Stadium in 1973 when the team won the FA Cup against Leeds United. It was only suitable that this Sunderland Super-fan wins FA Cup final tickets for the game which will see Man Utd play Chelsea for one of England’s, and the worlds, most illustrious club football trophies.. 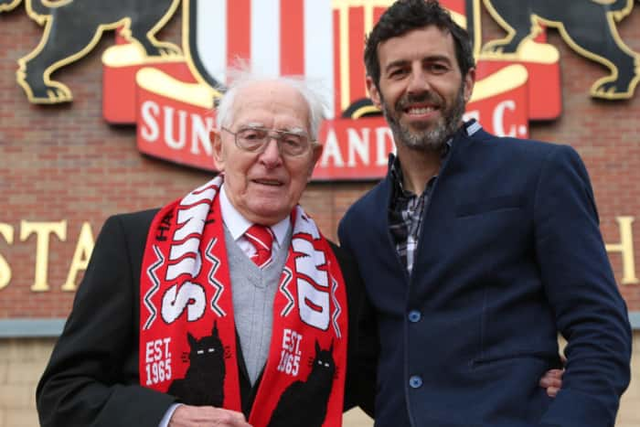 George is the kind of fan that every club dreams off, supporting the team with the same enthusiasm regardless of results. He works in the fans shop as a volunteer and witnessed the promotions, relegations and the few trophies secured by Sunderland. Mr. Forster is the same person who was awarded the EFL Supporter of the Year for his unswerving dedication and commitment. He stood by his team through successive relegation and keeps fond memories of times when Sunderland were a Premier League team.

An Inspiration for All Football Fans

George W Forster happens to be a Sunderland supporter, but his commitment is an example to all those who love the beautiful sport. It was only natural for him to be chosen as the person to honour the front cover of the club’s match-day programme against Wolverhampton.

PlayOJO, the award-winning online casino, known worldwide for their emphasis on a ‘fairer experience,’ arranged a meeting between Sunderland’s beloved player, Julio Arca, and their most dedicated supporter, George as part of their ‘football fairness package’, where Julio and OJO fairness ambassador presented George with the tickets for the FA Cup final before discussing the state of Sunderland, the future of the club and what their predictions for the final score of the cup final would be.

At the first glance, the future of Sunderland doesn’t look too bright, but for true fans such as George W Forster hope still remains. He is optimistic that his favourite club will one day return to the elite of English football and that it won’t spend too much time in League One.