With the World Cup fast approaching, it is now time for the annual scramble among the UK tabloids to see who can put the most unnecessary pressure on the England team before they get on the plane to Russia. The weight of expectation usually lies heavy upon the shoulders of England players, but things seemed to have change over the last couple of years among fans, i.e. there is very little expectation at all.

In saying that, there is a chance that Gareth Southgate and his merry men will surprise us all by making it a World Cup to remember. Here are five predictions for the Three Lions at Russia 2018:

The boy - Rashford - lights up the Finals: 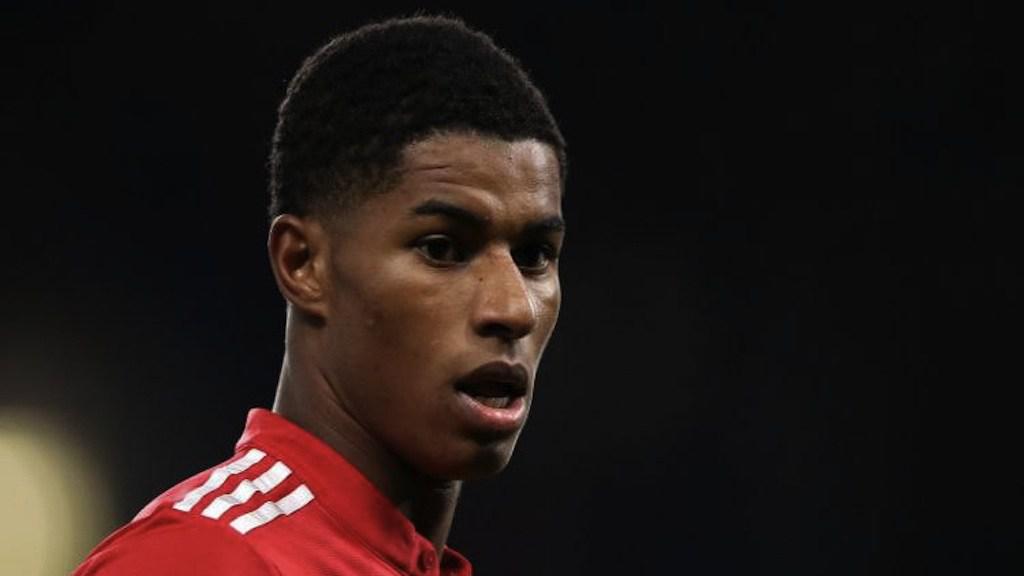 Marcus Rashford has had a lukewarm season. Used sparingly by Man United manager Jose Mourinho, he has struggled at times to go on the type of scoring runs that strikers crave. But, boy is he a big game player. Nearly half of his Premier League goals have come against the ‘Big Six’, including two against Liverpool recently. Now that news is filtering in of Harry Kane’s ankle injury, Rashford may have the spotlight thrust upon him in Russia. 100/1 odds to be top scorer at the Finals for the lad from Wythenshawe who loves the big moments.

It could take a while for England to find their feet at the finals and Tunisia are a tougher side than the media (and bookmakers) give them credit for. Teams’ opening games at the World Cup are often cagey affairs, with neither side willing to take early risks. Expect England to draw or snatch a win, putting on better performances against Panama and Belgium. They are 6/5 to win Group G and just 1/7 to qualify. They’ll do it.

England have scored just five goals combined in the last two World Cups, with just a paltry return of two goals in Brazil. Compare that to, say, Germany who have bagged 34 in the last two tournaments. Southgate has the players - Alli, Sterling, Lallana, Kane (if fit) - to be a high scoring team in Russia, if he can get his tactics right. Going back to Rashford for a moment, he is 9/1 to be England’s top scorer. With free bets available to use on the World Cup, that could be a superb way to use them.

England finally win a game in the knockout rounds: 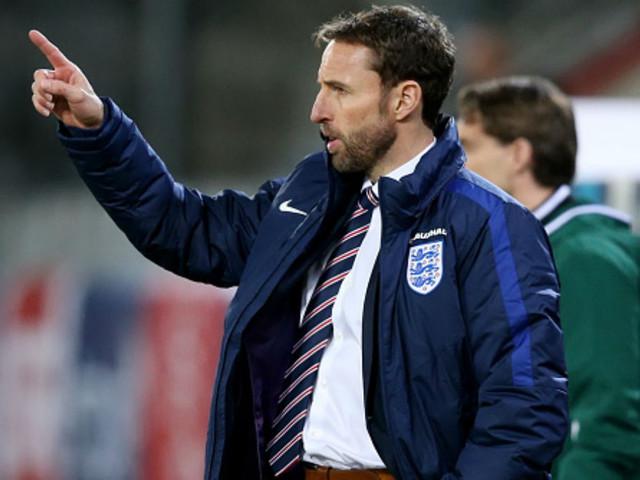 The last time England won a game in the knockout rounds of the World Cup, Wayne Rooney still had his whole career ahead of him. 12 years is a long time to wait for England fans, but it could certainly happen this year. Colombia, Poland or, perhaps, Senegal are the potential Last 16 opponents for Gareth Southgate’s men. On paper, England look the stronger side. Time to make that superiority count.

A defeat in the quarter-finals leaves fans with a sense of hope:

Regardless if England win or finish runners-up in Group G, either Brazil or Germany look like being the quarter-final opponents. That might end the party for Southgate and company. Still, England held both sides to draws as recently as November. It’s 5/2 for England to be eliminated in the quarter-finals of the World Cup. They could go out in style and leave fans believing there is a bright future for Southgate’s young side.