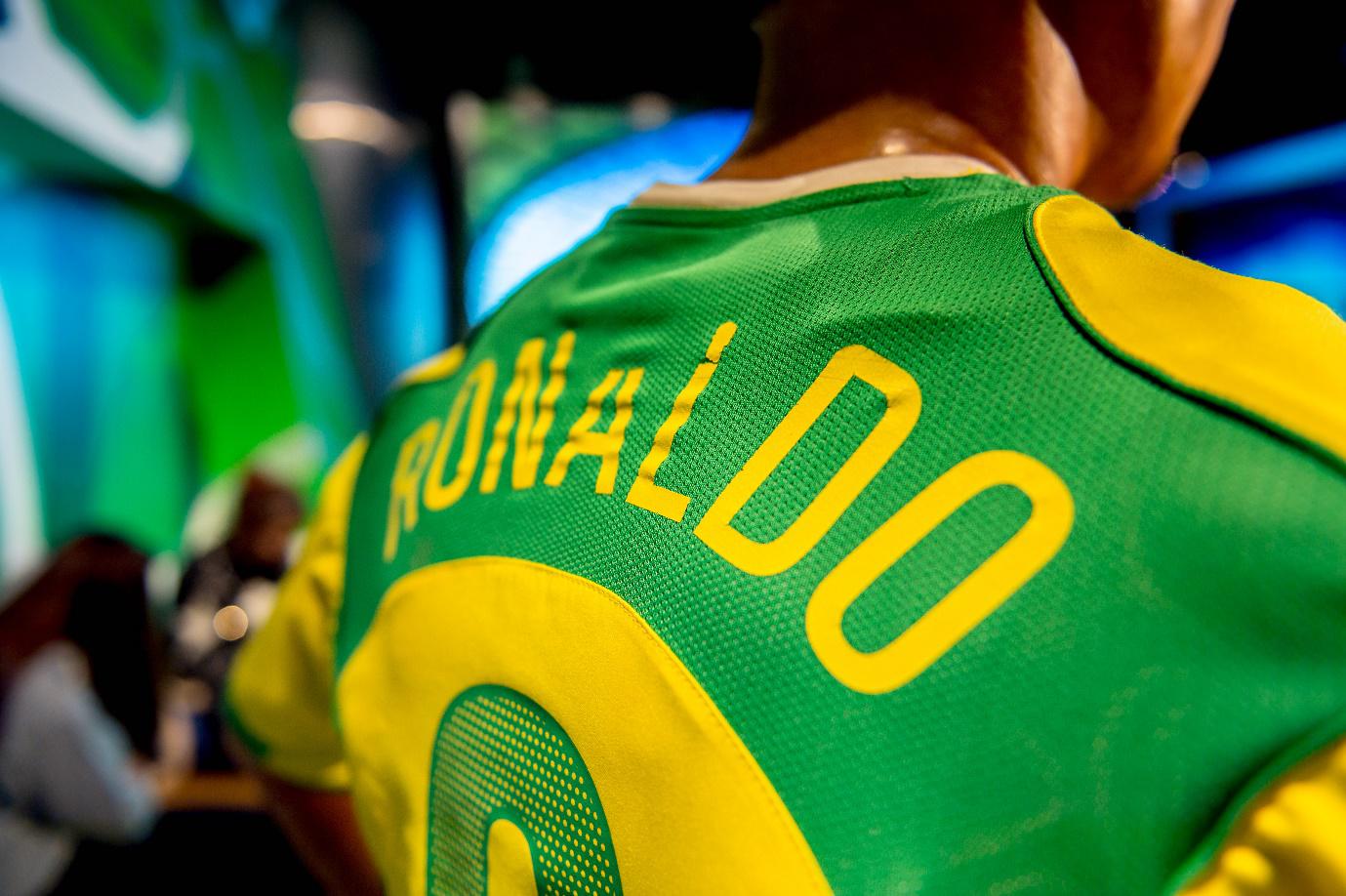 As Brazil enter the 2022 World Cup in Qatar, hope engulfs the nation. This is the best side they have had in years, and under coach Tite many believe they can go all the way and lift the trophy for a sixth time. There’s a reason Brazil are the record holders. There’s a reason the odds on World Cup winner back them.

Their samba style is so unique and while the individualism they have shown in years gone by has at times looked stifled by the discipline and tactical approach of the modern era, the likes of Neymar and Antony have shown Brazil have what it takes to live up to their expectations and deliver in the Middle East.

Brazil have come close before. Many believed they should have won the trophy on home soil back in 2014 but capitulation against Germany resulted in one of the nation’s darkest days with a 7-1 thrashing. The last time Brazil won a World Cup was back in 2002 - as Cafu and co. beat the Germans in Yokohama for a fifth title. As Brazil celebrate the 20th anniversary of that victory, let’s revisit that special campaign in Asia, where Luiz Felipe Scolari dominated the world.

A flying start in the group

While the plethora of attacking talent in that Brazil side often steals the headlines — after all, there are several Ballon d’Or winners amongst the fold in Ronaldo, Ronaldinho, Kaka and Rivaldo — but the steely defence is what helped them cruise through the group. Having dispatched Turkey, China and Costa Rica, the back four ensured Brazil would reach the last 16 maintaining a perfect record. The likes of Lucio, Roberto Carlos and captain Cafu kept a tight ship in order to keep the goals flowing up the other end, with Ronaldo well on the way to finishing as top scorer.

Brazil showed their courage in the group as well as their flair throughout the tournament. When Michael Owen put England ahead in the quarter-finals, things could have easily fell apart. But this was an experienced side and after Rivaldo equalised on the stroke of half time, a second goal seemed inevitable. What followed was a stroke of genius from Ronaldinho, who lobbed David Seaman with that infamous free kick, and although he would be sent off seven minutes later, his goal ensured Brazil had the momentum to beat Turkey for the second time and reach the final.

A date with destiny

The final felt like fate for Ronaldo in particular. Having reached the biggest stage in 1998, illness meant he probably should have sat out, but after playing through pain O Fenômeno put in a rather underwhelming performance. He more than redeemed himself inside Yokohama’s International Stadium, with a second half brace defying Oliver Khan to give Brazil a 2-0 lead. It was his eighth goal which ensured he would win the Golden Boot.

The Germans were resilient though, and their talented side continued to push forward. Had either Oliver Neuville or Miroslav Klose taken their chances, it could have been a close affair. But you did feel like redemption was always in the air and the elation on Brazilian faces when the full-time whistle went showed just how hard they had worked to earn that fifth star above their crest.